SacAnime has announced that Vic Mignogna and Dameon Clarke will be guests during the Winter 2018 event. 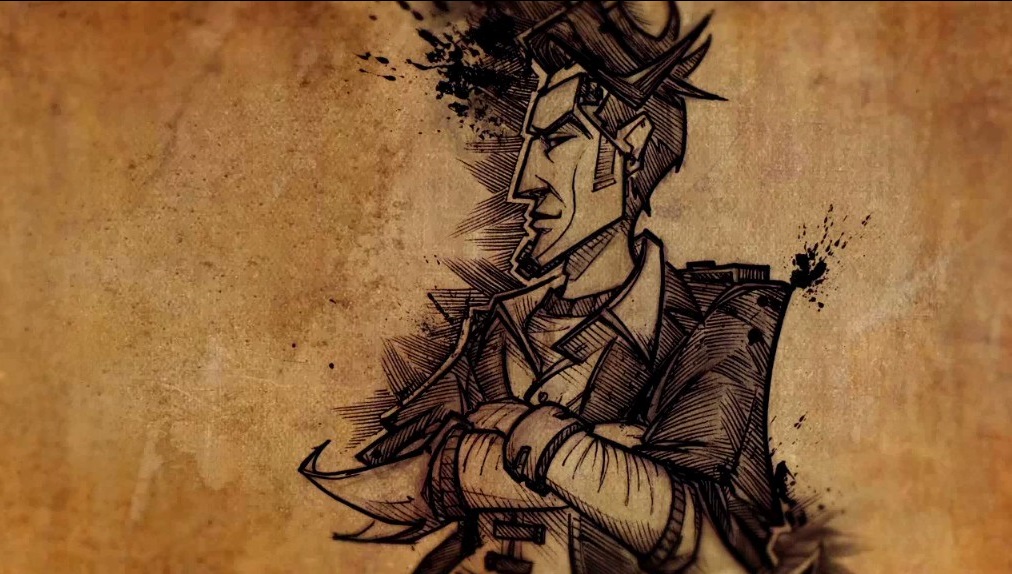 Time to start planning for the first fan convention of 2018 as SacAnime has announced that Vic Mignogna and Dameon Clarke will be guests during the weekend.

Vic Mignogna is a voice actor and singer who is best known for his role as Edward Elric in the Fullmetal Alchemist series. His other major roles include Ikkaku Madarame in Bleach, Eld Jinn in Attack on Titan, and Qrow Branwen in RWBY.

Dameon Clarke is a voice actor who is best known for his role as Handsome Jack in the Borderland series and Cell in the 2010 Funimation dub of Dragon Ball Z.

More guests are expected to be announced in the months leading up to SacAnime Winter 2018. It should be noted that several guests at the Summer 2017 event could be coming back for the Winter 2018 event

SacAnime Winter 2018 will be held at the Sacramento Convention Center during the weekend of January 5th until the 7th. Pre-regestration has already begun while the Sheraton Grand Sacramento is also taking hotel reservations.