Tom Brady will be on the cover of Madden NFL 18

EA announced that Tom Brady will be on the cover of Madden NFL 18. 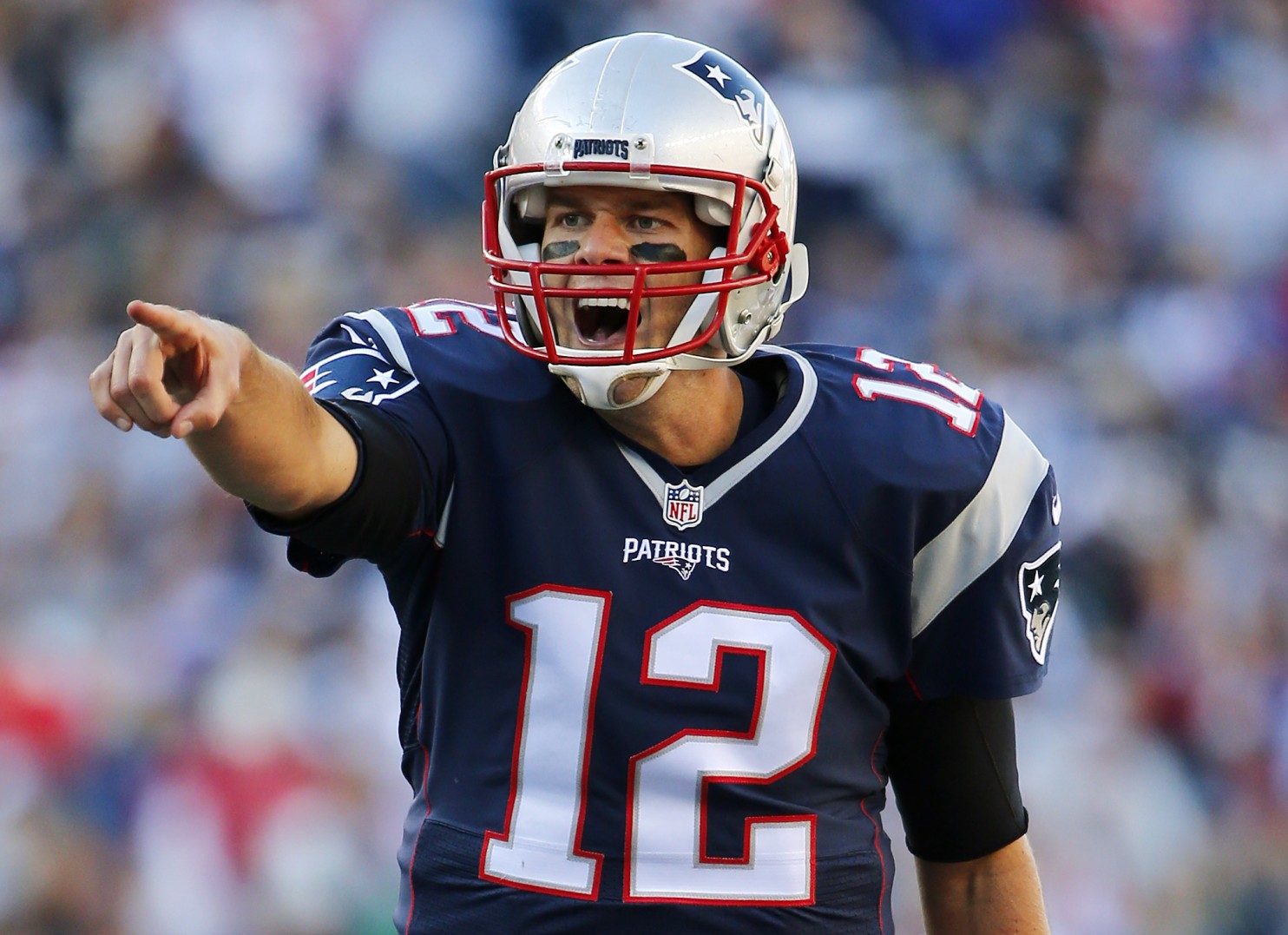 Attention Bay Area football fans: EA announced that Tom Brady will be on the cover of Madden NFL 18.

The New England Patriots quarterback and five-time Super Bowl champion will be appearing on the cover of Madden NFL for the first time in his career. EA also confirmed that the game will be powered by the Frostbite engine while new features will be introduced.

Football fans could see this announcement as good thing in two ways. Patriot fans get to have Tom Brady on the cover of their favorite football game while all haters could expect the Madden Curse to do its job.

Also our Editor is a Tom Brady fan but it has everything to do with him being born in the Bay Area, thus its all about local pride. As for me, I went to San Mateo High School so screw Tom Brady and Junípero Serra High School.