Over the weekend, I got a chance to play the alpha version of We Happy Few by Compulsion Games. 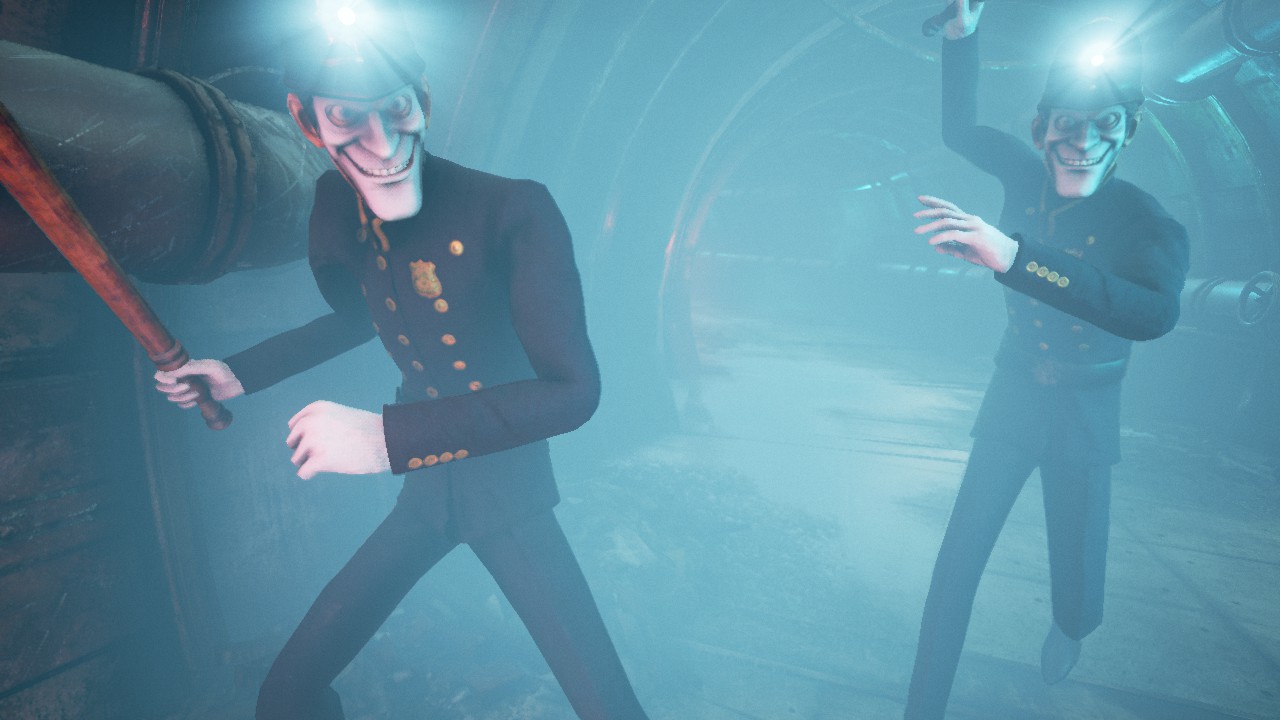 Over the weekend, I got a chance to play the alpha version of We Happy Few by Compulsion Games. This is not an official review of the actual game but my thoughts of the overall experiences with the alpha version.

I will note that this being the alpha version, glitches were somewhat common during the experience. However this not what the actual game will be as it’s still in development with a late 2016 release date. Hence this reflection will not focus on the bugs and glitches as they will be fixed when the actual game is released.

The game is set in the town of Wellington Wells during an alternative 1960’s following an invasion of the United Kingdom. The residents were able to fight off the invasion by doing something so horrible that they resorted to taking a drug called Joy, a drug which suppresses unhappy memories and warps the users perspective on the real world.

The story follows Arthur Hastings, a clerk who redact unhappy articles from old newspapers. One day he comes across a wartime article concerning him and his younger brother back that brings back painful memories, but instead of taking his Joy he chooses to remember. As the effects of the drug wear off, he begins to see the deplorable truth of the real world. However when he is caught, he is forced to take shelter on the edge of town while plotting his escape from the village.

Side Note: During my research into the plot, there has been some confusion as to who invaded the UK in the timeline. Early promo trailers have said it was Nazi Germany while other sources and game material have stated it was the Soviet Union.

From the start, players are given the option to set the game based on their preference such as the option of permadeath.

In the alpha, the player is tasked with finding a way to escape Wellington Wells in seven days before the society collapses into anarchy. To achieve this, players must complete a series of tasks while collecting the needed resources. At the same time there was a focus on survival by avoiding dehydration and starvation while trying to be rested.

One of the biggest challenges was trying to blend in while balancing our need to take Joy while being aware of reality. This need to be both awake while giving the allusion of being controlled was one of the most unique challenges of the game.

While escape is a primary focus, I did get side tracked with several side quest while meeting several interesting characters and learning more about this shattered world. At the same time I was wowed by this blend of retro futuristic and dystopian world of 1960’s Britain.

To say We Happy Few is looking good would be an understatement because given how well the alpha functioned, the finished game is a runner up for the title of 2016’s Game of the Year. Overall;  We Happy Few is one title that every gamer should get when it comes out in late 2016.