Trekkies, Browncoats and DC fans will be excited about the new batch of guests that are coming to Silicon Valley Comic Con. 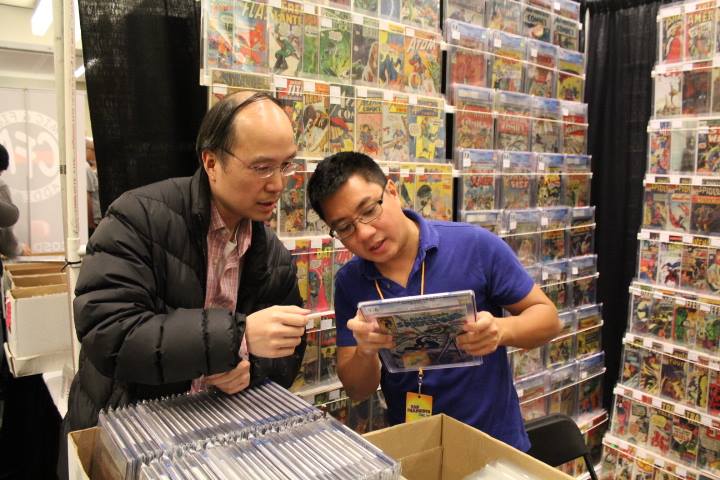 Silicon Valley Comic Con 2017 is only a month away and now they are in full swing as they have unveiled a new batch special guests during the week. These are guest that fans will recognize from their epic journey, acts of heroism or the fact you can’t take sky from them.

The new batch of guest that were unveiled are as followed:

Billy Boyd is well known for his role as Peregrin Took in The Lord of the Rings Trilogy along with Barret Bonden in Master and Commander: The Far Side of the World. He also played Glenn in Seed of Chucky while also having performed and co-wrote the song “The Last Goodbye” for The Hobbit: The Battle of the Five Armies.

Gina Torres is well known for her role as Zoe Washburne in Firefly and the film Serenity. Her other major roles include Nebula in Hercules: The Legendary Journeys, Cleopatra in Xena: Warrior Princess, Jasmine in Angel and Jessica Pearson in Suits.

Grant Gustin is well known for his role as Barry Allen / The Flash in the Arrowverise with The Flash and Arrow being the most notable ones. His other major roles include Sebastian Smythe on Glee and Campbell Price on 90210.

Tom Felton is well known for his role as Draco Malfoy in the Harry Potter series along with Doctor Alchemy on The Flash. He will be hosting a panel along side Gustin during Silicon Valley Comic Con. Despite being known for villainous roles, everyone says he is a good guy so please be nice when you meet him.

Robert O’Reilly is well known among Trekkies for his role as Chancellor Gowron in the Star Trek series. He has also had minor roles in shows like Knight Rider, NYPD Blue and In The Heat of the Night.

They will be joined by space pioneer Buzz Aldrin, physicist Sabrina Gonzalez Pasterski, and video game designer Richard Garriott. Also present will be the cast of Star Trek: The Next Generation for a 30th anniversary celebration hosted by William Shatner.

Silicon Valley Comic Con however regrets to inform Trekkies that Michael Dorn will be unable to appear due to prior commitment. He is the second Next Generation cast member to cancel his appearance with LeVar Burton being the first to cancel back in February.