Skip to content
System Shock Remake in The Works
News 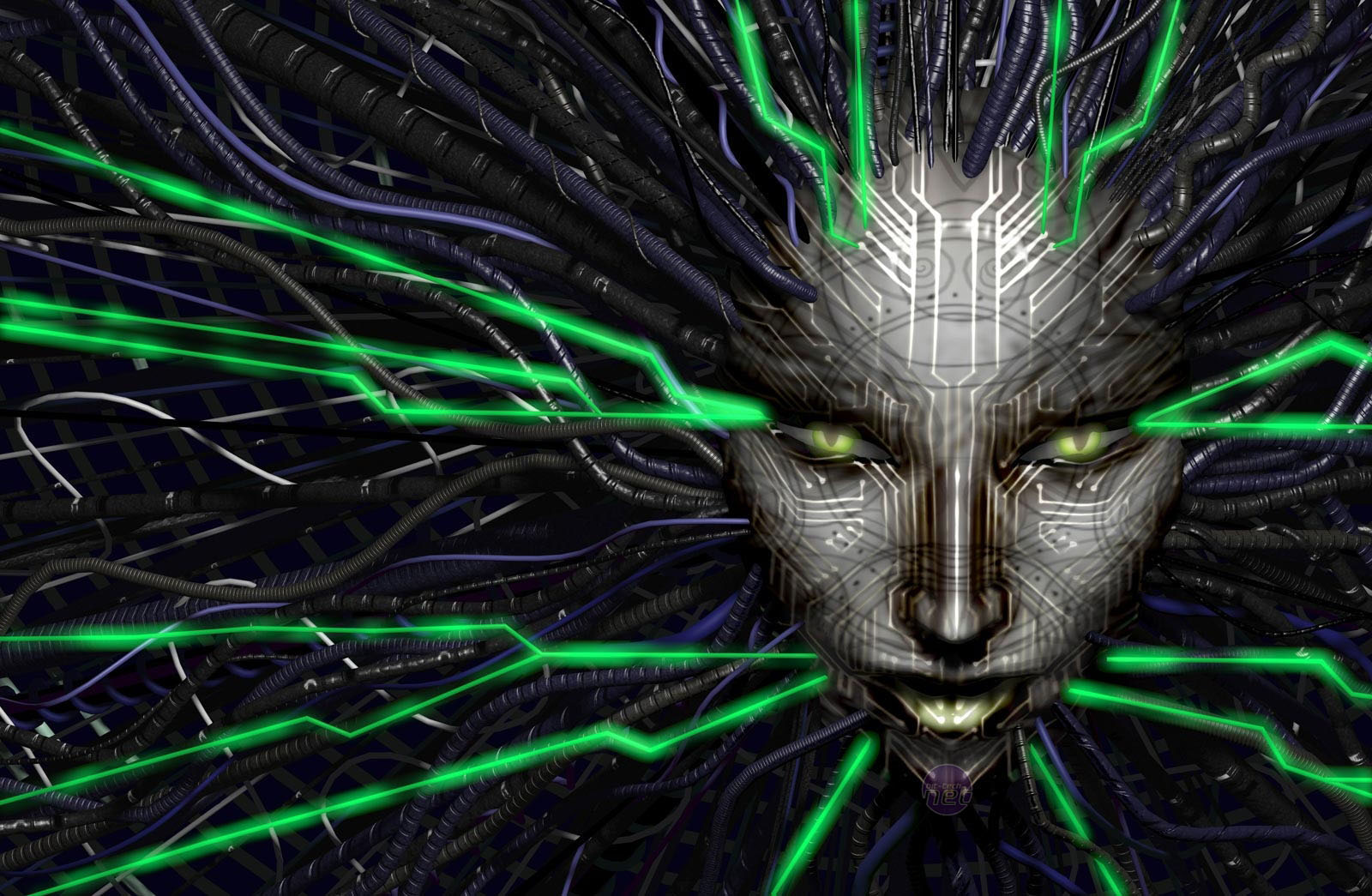 During an interview with Fast Company, CEO Stephen Kick officially confirmed Night Dive Studios has acquired the rights to the System Shock series and a remake is being developed. He also said the project has attracted Robert Waters, the game’s original concept artist.

Kick also discussed the idea of a third System Shock game but that will be determined by the success of the remake.

Night Dive Studios is a development studio well known for restoring classic video games. They had previously released a remastered version of System Shock and System Shock 2 while also having announced the development of an HD version of Turok: Dinosaur Hunter.

System Shock is now the second classic horror game to receive an official remake. Back in August, Capcom officially confirmed that a remake of Resident Evil 2 is in the works following a massive demand from fans and the growing popularity of an unofficial remake.

System Shock is a first-person role-playing game with elements of science fiction and horror that has been hailed as one of the most influential video games. Its success was followed by the equally influential sequel, System Shock 2, along with two spiritual successors, Deus Ex and BioShock, both which are considered among the best video games.

Its unknown when the remake will be released but it will be available for the PC and consoles.