Susan Egan will be a Guest at SacAnime Summer 2017

Get ready to go from zero to hero as it has been confirmed that Susan Egan will be a guest at SacAnime Summer 2017. 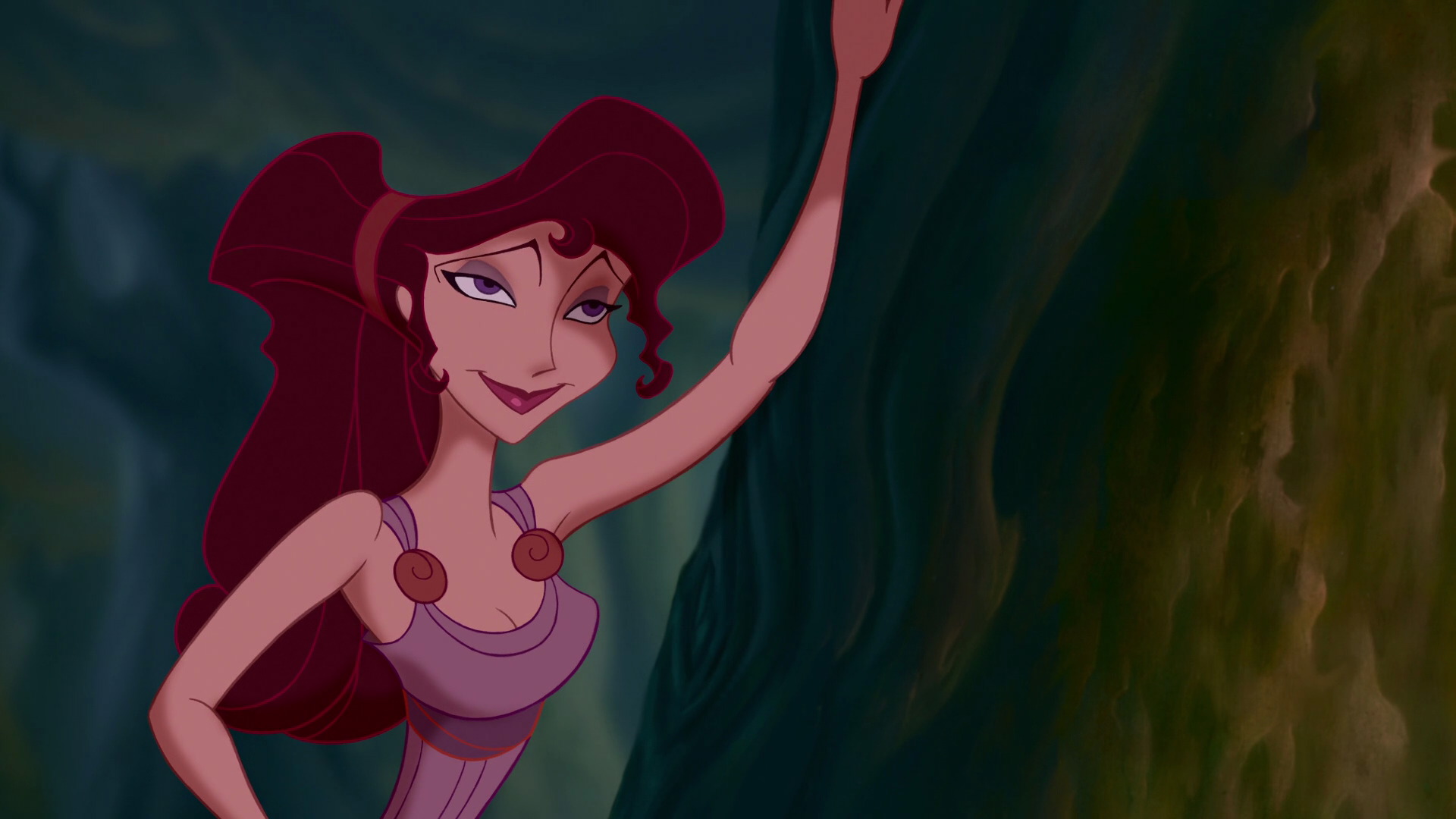 Hey Disney fans, get ready to go from zero to hero as it has been confirmed that Susan Egan will be a guest at SacAnime Summer 2017.

Susan Egan is a voice actress who is best known for her role as Megara in Hercules and Kingdom Hearts II along with Rose Quartz on Steven Universe. Her other major roles include the voice of Lin in Spirited Away and Bella in the Broadway adaptation of Beauty and the Best.

Egan will be joined by many other voice actors she has worked alongside with such as acclaimed actor John Ratzenberger, who voiced Aniyaku in Spirited Away, and Zach Callison from Steven Universe. Also joining her will be Patricia Summersett (the voice of Princess Zelda in Breath of the Wild), Roger Smith (the voice of Chris Redfield since 2009) and Trina Nishimura (Mikasa Ackerman from Attack on Titan) just to name a few.