SacAnime Winter 2018 was the Most Successful Event

SacAnime Winter 2018 had one of the largest number of attendees in the conventions history. 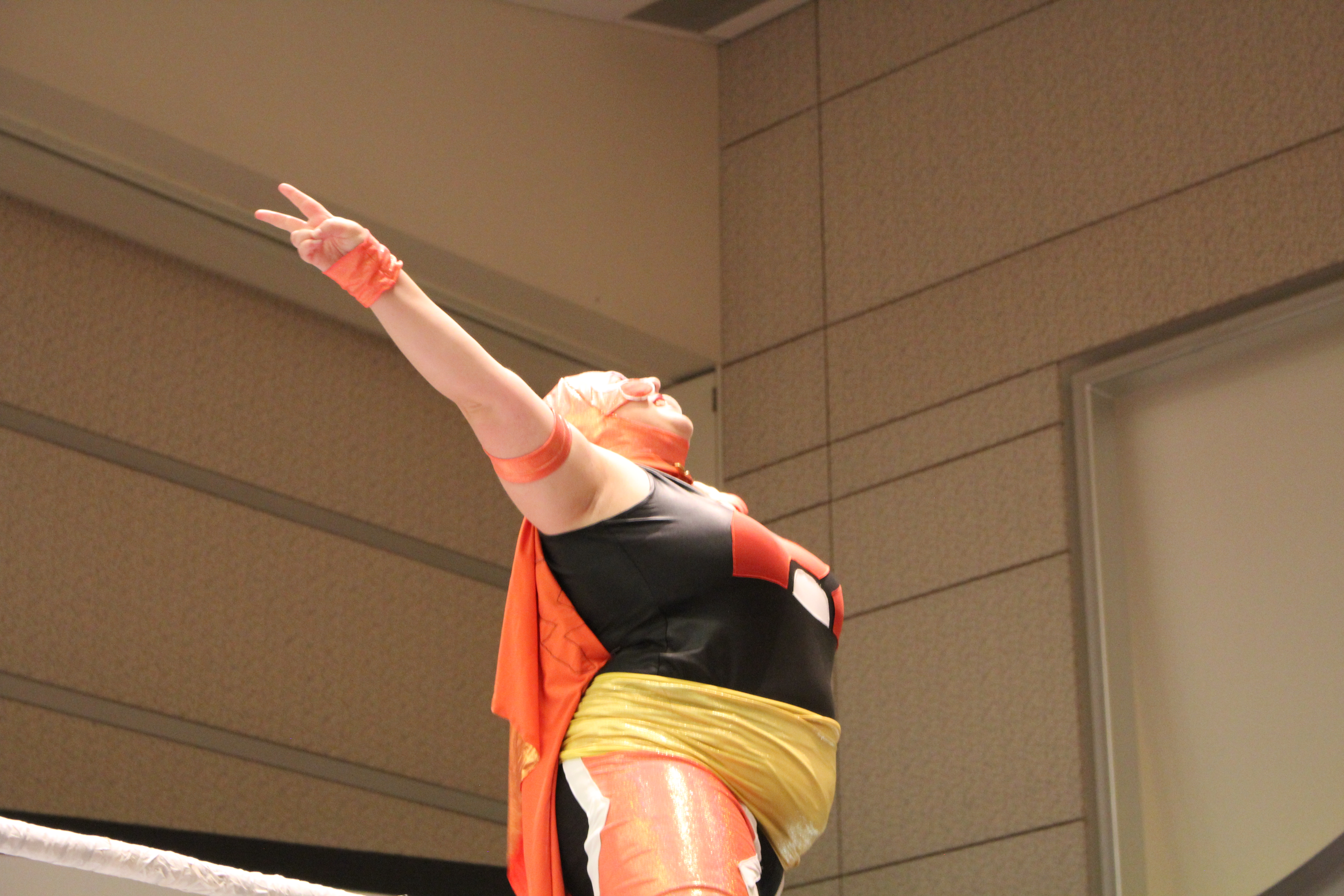 If you were at SacAnime Winter 2018 and felt it might have been a bit crowded than normal, you’re not alone. It has been confirmed that it was one of the most successful event in the conventions history.

The SacAnime team announced on Facebook that there were 10,000 preregistered attendees followed by a total of 17,000 guests, making it the largest gathering in the convention has ever had. They also confirmed that the event even surpassed the Summer events.

Also if anyone is wondering – yes, SacAnime Summer 2018 has been confirmed and it will take place from August 30 until September 2. Registration has begun now and hotels are taking reservations as well.

8Bit/Digi was unable to attend SacAnime Winter 2018 but we did cover the Summer 2017 event.