SacAnime has unveiled the schedule for all of its official cosplay gatherings for the Summer 2018 event. 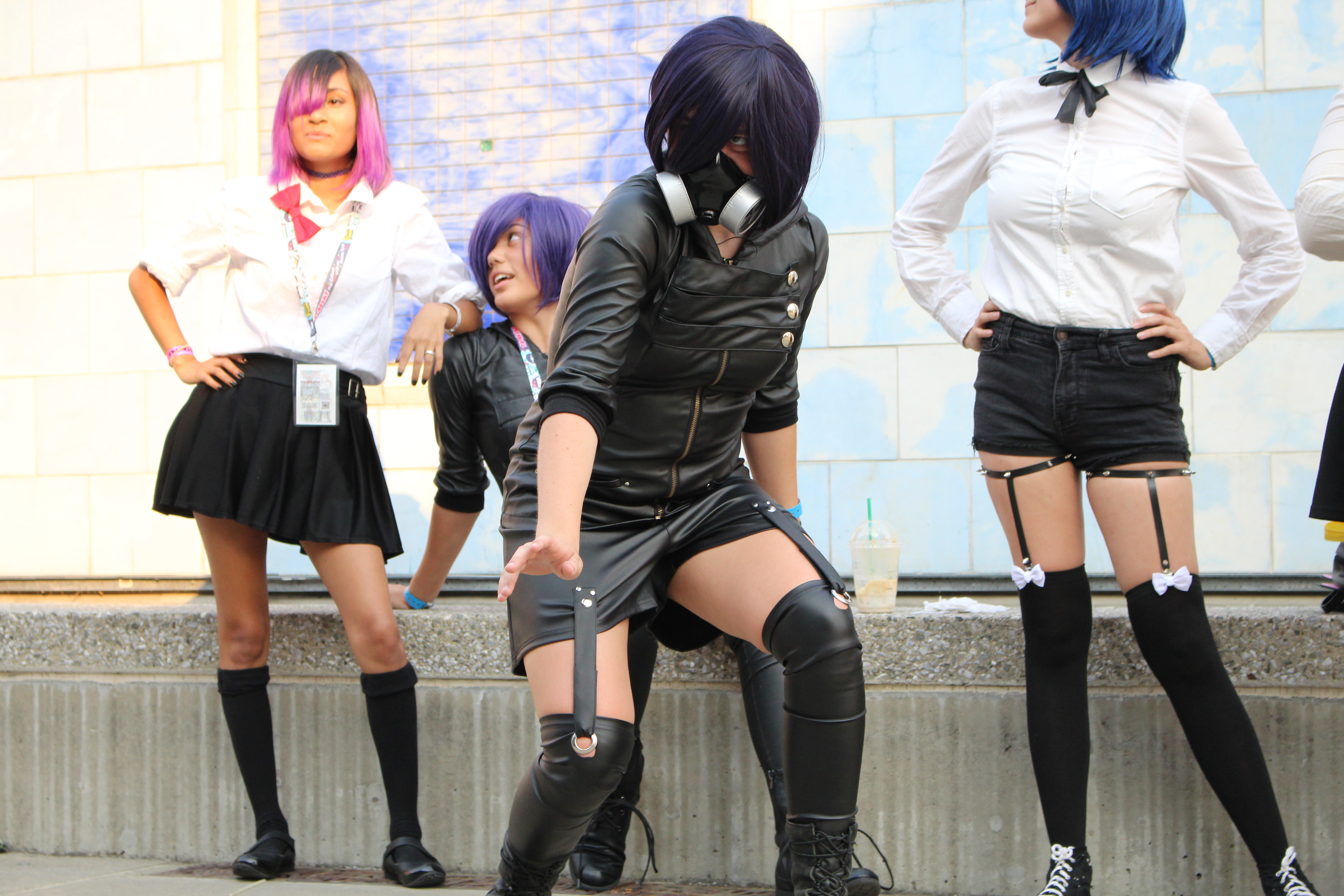 It should be noted that this list only includes cosplay gatherings that are officially organized by the SacAnime staff.