Wolfenstein: Youngblood is a unique entry into the reboot series that seems to be designed as an in-between game that will tie in the second installment to an expected third installment.

That being said, Wolfenstein: Youngblood comes with some creative ideas and looter shooter mechanics while also bringing in cooperative gameplay at the same time. On paper it sounds interesting but the delivery is a diffrent story.

What I liked a lot is the combat, which is very enticing and it really works no matter the situation. Moreover, the character movements are very fluid, and that’s crucial in a shooter like this. It impressed me a lot because the game is creative and it constantly pushes the boundaries to try and take things to that next level in a powerful and impressive manner.

The graphics are sharp. They did a very good job particularly in the case of particle effects, everything works quite well for what it is and you will love how it adapts and works with the entire process. It does take a bit of time to get used to but that’s what you need at the end of the day.

Even the cooperative gameplay is nice. They did a very good job at allowing you to explore all kinds of options while also bringing in a sense of powerful mechanics. The AI for your co-op buddy is not that good however. So unless you play with a real person, you won’t have as much fun. As a result, the single player is a bit punishing due to the AI.

However they did improve the AI somewhat with latest patches which is indeed a good thing that matters here.

The open world is there, and it isn’t. What that means is that they want you to enter an open world, but at the same time they repeat many levels trying to bring a looter shooter approach. It would be ok if this was Wolfenstein, a series that’s already loved by people because of its classic setup. On top of that, there’s no way to pause the game as you will get killed. So you have to stay there and finish the mission, you can’t even take a call as you might die.

Wolfenstein: Youngblood also has microtransactions, which are sad to add in a single player game with co-op elements. They are not intrusive but the simple fact that they exist is definitely a problem and you really have to avoid all of that. They do bring only cosmetics, but it’s still annoying that they are there.

Wolfenstein: Youngblood is not a perfect game. It’s worse than other Wolfenstein games and the technical aspects drag it down too. That being said, if it will be improved then it can be a worthwhile experience with a friend.

This review was written by guest writer Alexandru Tanase. He is a freelance writer who enjoys playing video games and has written for numerous publications. The game he used for this review was purchased. 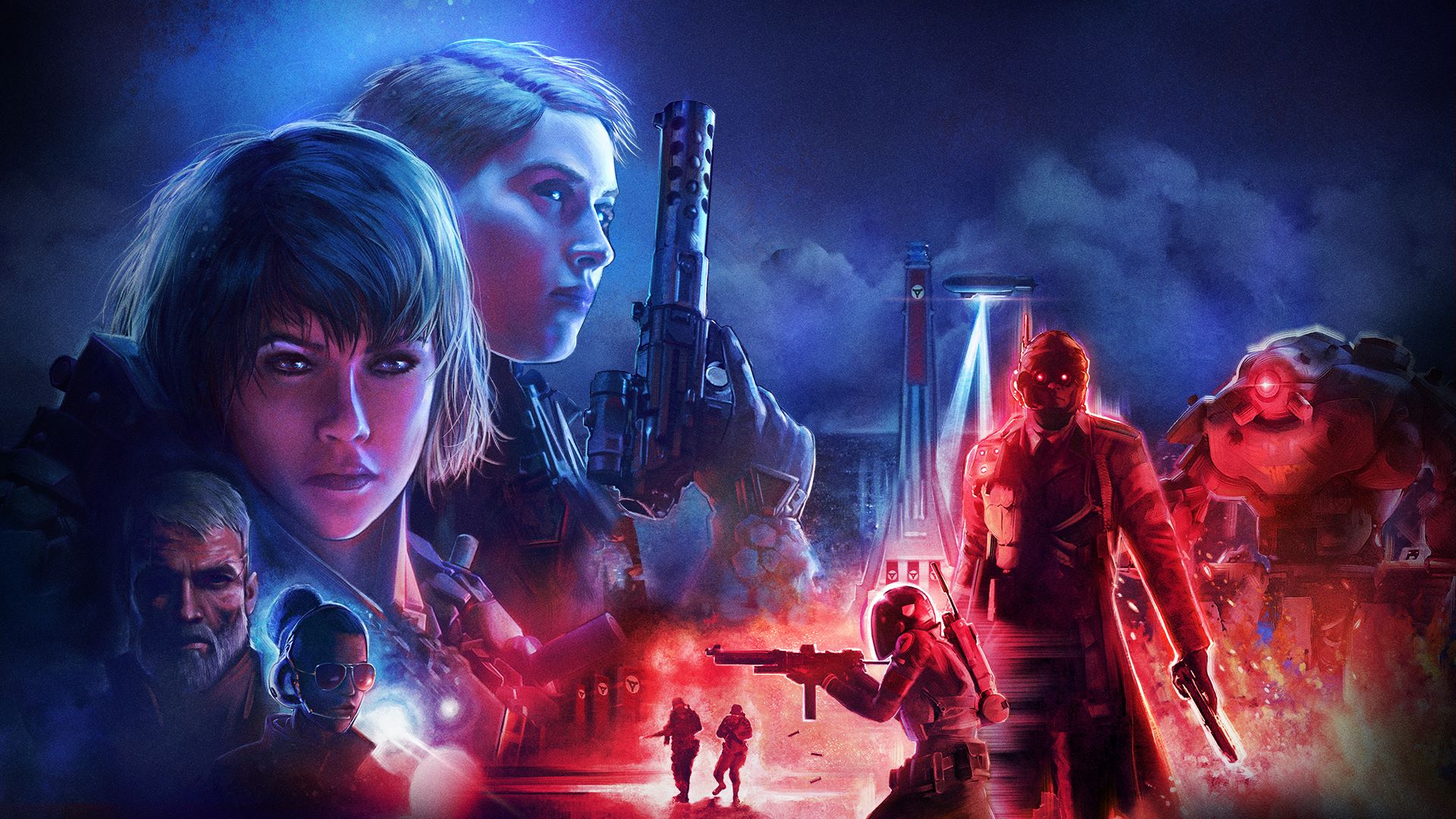