The Blackout Club could have been a unique horror game that unfortunately fails to deliver on its promises.

The Blackout Club is a game that is defiantly trying to ride the coattails of pre-teen buddy horror works like Stranger Things and the It remake. The game does its best to be a unique concept but ends up falling flat on the overall delivery.

The story follows a group of friends during the early 2000’s who realize their is an evil force lurking in their small town. The friends establish the Blackout Club and must work together to solve the mystery of what is happening while also trying to fight off the unknown evil (dubbed the Shape).

The Blackout Club gameplay setup is similar to co-op horror games like Left 4 Dead with some minor tweaks. Before getting into the co-op; there is also a 30min intro that introduces players to the story and the gameplay mechanics. In the main game, players work together to achieve their goals while also avoiding the sleepwalking adults and the Shape. While players are not defenseless, they have to use non-lethal weapons while the monster itself is an unstoppable force.

Honestly; The Blackout Club is a game I really wanted to get into but it could not keep me interested for so many reasons.

First I want to point out the obvious. As someone who actually grew up in the early 2000’s, I right away could spot so many electronics that are anachronisms of the era. Most notably is the presence of iPhone inspired smartphones (which were first introduced in 2007). This was an era dominated by flip-phones and the only smartphones were the Blackberry and T-Mobile Sidekick.

In regards to the world itself, there really isn’t much that says it’s set in the early 2000’s except for an intro title card. At best, one could describe the world of The Blackout Club as being bland and basic. If they really wanted to capture the essence of the early 2000’s then they should have put some effort into it besides a half-ass title card.

This of cores comes down to the overall story and end game of The Blackout Club, which is non-existent. The prologue does a great job of setting up the story and getting me interested, but the co-op game fails to keep me invested. While the gameplay is good, the story isn’t well planned out and at times it feels like there is no end game. After several rounds, I really lost all incentives to push on.

Like every Battle Royale that has been released since 2018, The Blackout Club is less of trying to build on something and more of a trend chaser that thinks its creative. It has its frightful moments and it’s fun to play the first few times but there isn’t enough to keep me engaged.

On paper, The Blackout Club is unique horror game that had a lot of potentials. Unfortunately when those ideas were put into action, it failed to deliver while being too dependent on current culture trends. 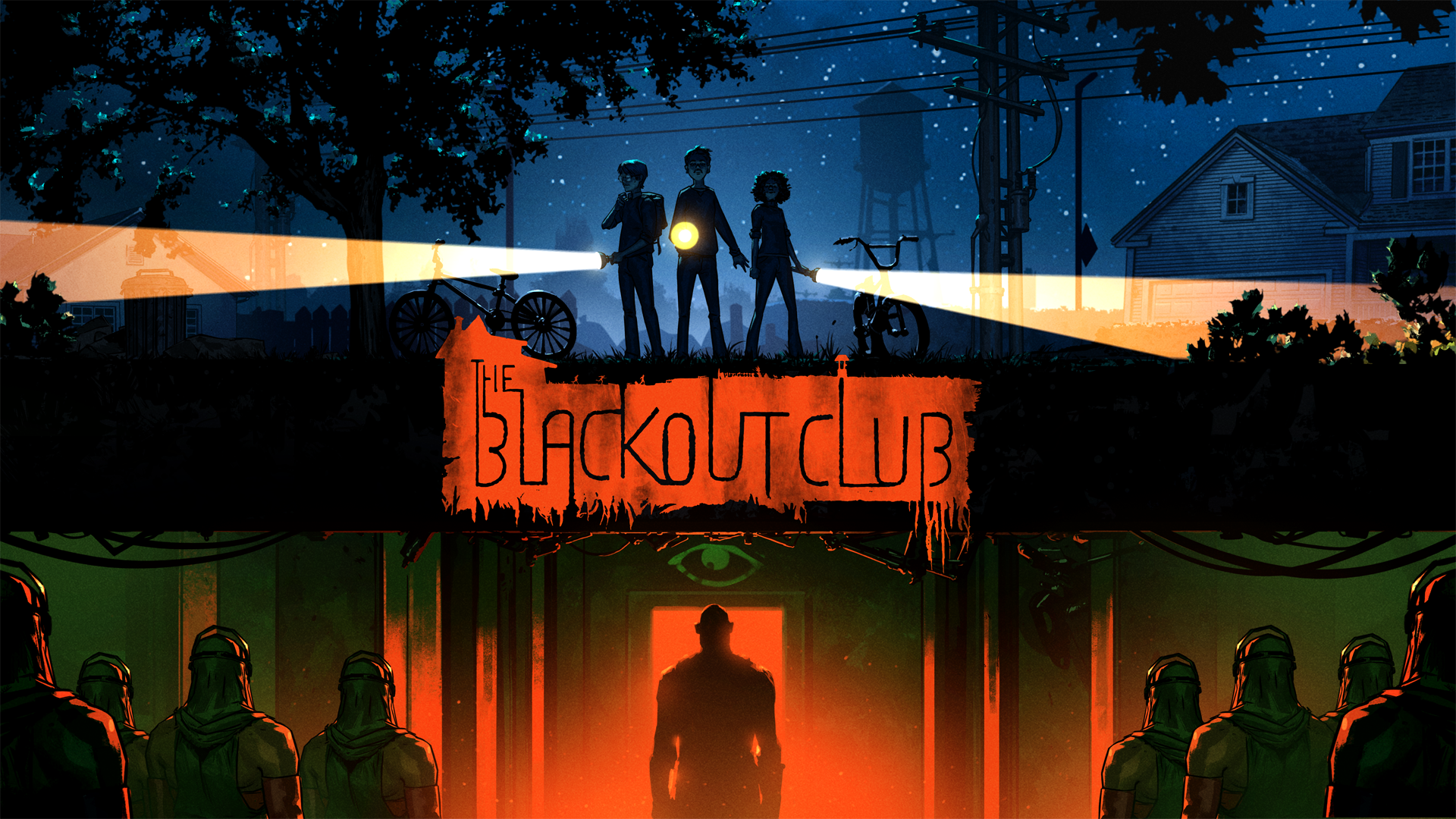