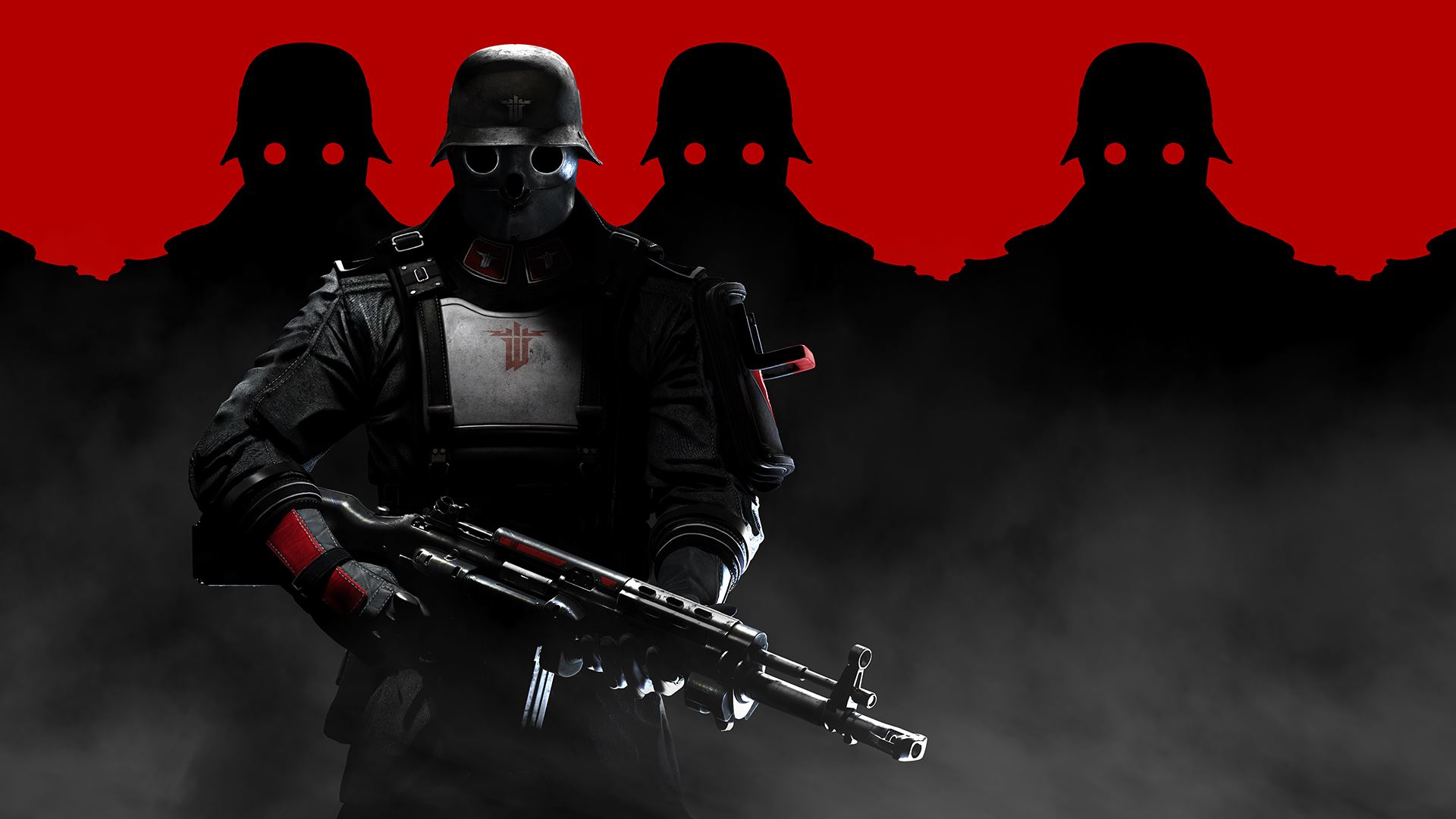 It has been more than a decade since a Wolfenstein game redefined the shooter genre but The New Order does it again by mixing new elements in an old school game.

Unfortunately; by the time Wolfenstein was released in 2009 it failed to make an impact due to the stiff competition from shooters like Call of Duty 4: Modern Warfare and Battlefield: Bad Company.

It’s assumed that the Wolfenstein series would share the same fate as the many other classics that failed to gain momentum during the Seventh-Generation era. Yet given how saturated the shooter genre has become with Call of Duty and the embarrassing knockoffs that have followed, gamers might just need something a little old-fashioned.

Wolfenstein: The New Order is set in an alternative world in which the Nazi war machine won the war and the world is under their iron fist. Players will once again take on the role of William “B.J.” Blazkowicz as he leads a resistance movement against an old enemy that has upgraded its monstrous arsenal.

On the surface the gameplay is a classic shooter that has players try to complete their objective while killing all the Nazi thugs they desire. Gamers will go up against a technologically advanced Third Reich that has an arsenal of unimaginable horror like robotic dogs, super soldiers and more. At the same time it brings back old-school level design that requires players to explore the world and admire the scenery rather then follow a straight line

The moment the action begins, the game introduces players to something they have missed for so long, the joy of killing Nazis. It has been ages since a game fed on one’s desire to slaughter waves of Nazis as if they were Lt. Aldo “The Apache” Raine.

Rekindling that lost joy only serves a reminder that despite all the horrors that could ever be concocted, none will come close to the evil that was the Third Reich. Machine Games turns it up a notch by taking the greatest evil in history and making it even more monstrous with technological advancements developed to only spread their terror.

Yet unlike other WWII themed games, The New Order explores on what really made the Nazi’s synonymous with evil. Its a world were the Third Reich has expanded its program purifying the world of those deemed undesirable to the Master Race. From the start of the game Blazkowicz must escape an asylum as the Nazi troops purge it of those who are deemed physically and mentally inferior. As his journey continues, more of the enforcement of the extermination policy can be witnessed.

This may appear to be poor in taste but The New Order is able to get away with it because of its well-written story and dialogue. On the surface it may appear to be an old school dumb shooter but its story may be one of the best that it could be ranked next to The Man in the High Castle.

The New Order breaks from its predecessors by abandoning the themes of Nazi occultism and obsession with dark magic in favor of a highly technologically advanced Third Reich. Its no longer a battle against an evil trying to control the unknown but a war against the mechanical creations of hate.

This new backdrop required the game to change settings for a dieselpunk-themed world that infusions the concept of post-war technology with futuristic aesthetics. This being a Nazi ruled dieselpunk world has opened a dark imagination that has unleashed all kinds of post-modernistic terror.

The only thing missing is multiplayer but in all honesty it may have been the right choice for MachineGames to not shoehorn an unneeded concept. None of the game’s wow factor would have been achieved if time and resources were diverted to making a pointless multiplayer game.

Wolfenstein: The New Order is the kind of shooter an old school gamer has missed while the new generation could really use as an inspiration. It’s definitely no Modern Warfare because it does a better job of capturing the essence of what makes a shooter so enjoyable.