The Caligula Effect: Overdose is an experience that understands what kind of game it wants to be while also standing out in its own right.

Despite being a critic who has to play so many games, I don’t believe that every game needs to be groundbreaking just to be good. Sometimes a game that plays up on the cliché of its genre with some improvement could be fun. Case in point being The Caligula Effect: Overdose, a JRPG that is stuffed with all the anime tropes but is still enjoyable on its own merit.

At first glance, it looks like a typical anime inspired game that is trying too hard to be like the Persona series. Most of that can be true but also to its credit it does try to stand out with its hypnotic artistic direction and alluring soundtrack.

Welcome to the Mobius

The Caligula Effect: Overdose is set in a virtual reality world known as Mobius, created so people can escape the real world and live in an idyllic high school setting (because not everyone got to enjoy kegstand in college). Players take on the role of a student who discovers the truth and forms a resistance group called the Go-Home Club. Opposing them is the overseer of Mobius and her army of Digi-Heads and loyalist students.

Every plot element and story trope seen in almost any anime set in a high school is here on full display. Yet, that is why I have been able to enjoy my time in the Mobius. The story knows which tropes to use and which ones to toss aside, creating a classic story that anime fans will enjoy.

It’s hard to believe that this is actually a remake of a game that was released on the PlayStation Vita. I say this because most console ports of handheld games don’t have the best looking graphics. That is not the case for The Caligula Effect: Overdose as the visuals make the game feel more like a work of art.

At first glance, the visuals looked bland but once the music start playing then it all becomes clear. This artistic direction is complementing the soundtrack that switches between J-Pop and anime inspired composition. Together; these elements don’t actually create a game but a work of art.

But The Caligula Effect: Overdose is not suppose to be a work of art one just looks at, it’s a game that is meant to be experienced. The gameplay mechanics is the standard setup seen in most JRPG games. The combat is a turn based and player will work with a party to defeat the enemies. Players will also have to explore the world of the Mobius and meet other students that could be recruited into the Go-Home Club.

The Caligula Effect: Overdose has avoided the problems that come with being a cliché but it has some issues that can’t be overlooked. From the start (along with being my biggest issue), the game has one of the longest loading times. This the kind of long load times that could dissuade players from wanting to return.

With regards to the actual experience, my only problem was the tutorial was not very clear when explaining some of the gameplay mechanics. This meant for sometime I was stuck in a state of unecessary trial and error. Also in the beginning I found the combat to be very dull but I was glad it got interesting overtime.

These shortcomings can be overlooked but it requires having patience. Those who wait and deal with this are rewarded with an enjoyable high school experience.

The Caligula Effect: Overdose is an experience that understands what kind of game it wants to be while also standing out in its own right. It’s a cliché anime inspired JRPG in all the right ways. 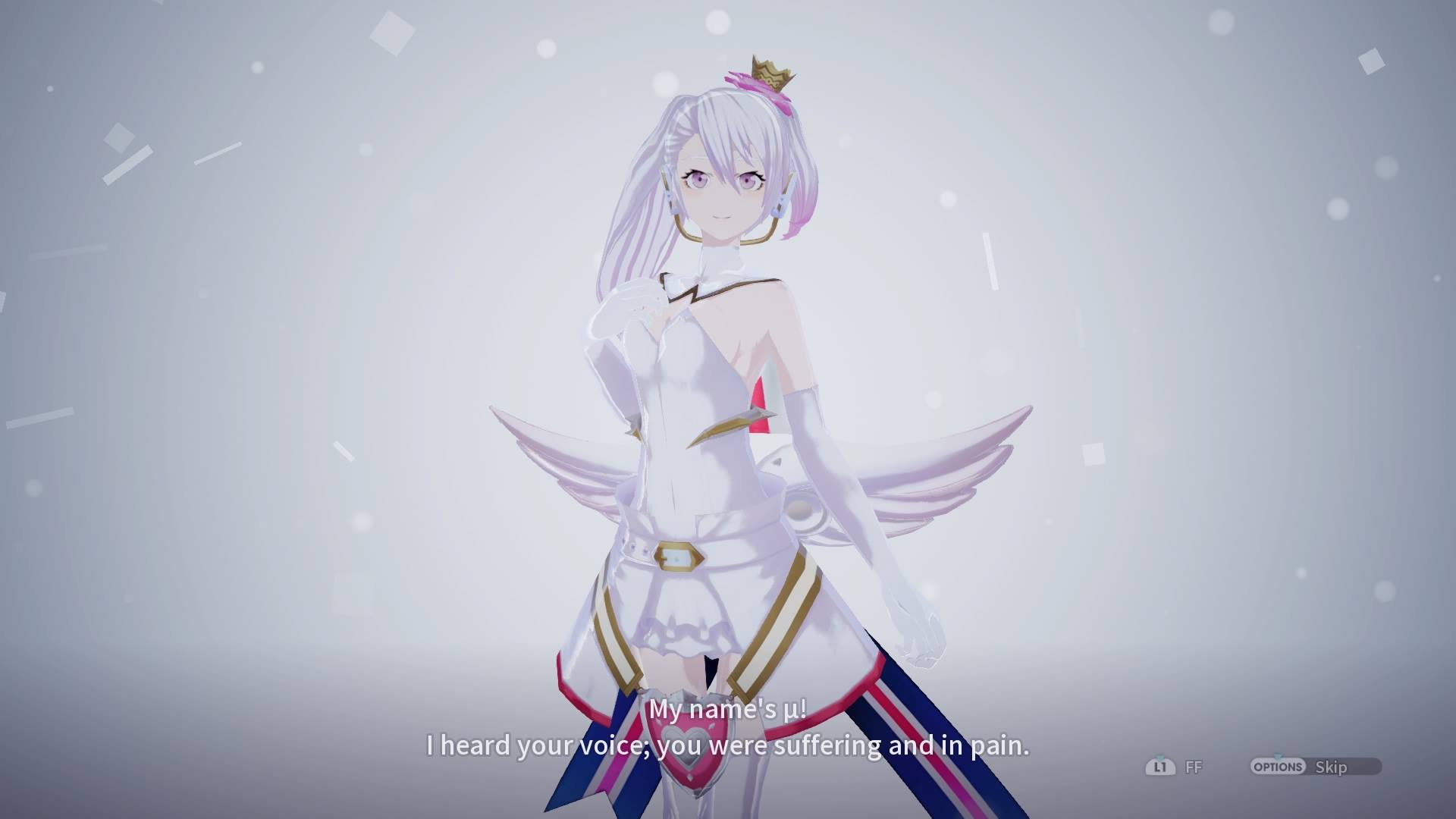