With a roster of memorable characters and set in a visually exciting world, Scarlet Nexus is an unforgettable experience.

Trusting the Path to the Future

Scarlet Nexus is one of the few titles I’ve been excited for in 2021 and to say it was worth the wait would be an understatement. The trailer got my attention, the demo got me excited but the overall game was beyond what I anticipated. Bandai Namco presents a unique take on the post-apocalyptic genre and the result is one of the best original titles of the year.

This is a fast-paced game that combines a colorful (but grim) world with a rich story and an upbeat soundtrack. The result is one of my favorite games of both 2021 and on my personal list. There is so much about Scarlet Nexus that it’s almost impossible not to have a reason for why it’s not in your video game library.

Welcome to the OSF

Scarlet Nexus set in the distant future in which the world has changed following the discovery of a psionic hormone in the human brain. This attracts creatures known as “Others” who have a hunger for brains and are impervious to conventional weapons. To fight the Others, a select few with acute extra-sensory abilities have been organized into the Other Suppression Force (OSF).

Players take on the role of either Yuito Sumeragi or Kasane Randall (depending on who they chose). At first, they will be tasked with working with other OSF operatives to fight the Others. Everything changes when a mission doesn’t go according to plan while they stumble upon a sinister conspiracy involving different OSF units and commanders. Players will have to work with their team to uncover the root of this treachery and to save the world.

I should note that I mostly played the story as Yuito Sumeragi for this review.

At first glance, one might feel that the game was made for the anime community. Yes; the cutscenes are anime and the games visual details follow an anime template (but that is where it ends). Scarlet Nexus embraces anime as an artistic foundation more than the medium. Even though there are some standard tropes, it doesn’t embrace it whole heartily. Players are instead experiencing a unique story with unforgettable characters.

Yuito Sumeragi and Kasane Randall each bring their own combat style to the experience while their personality allows the story to feel unique. Your allies will also bring their special ability to battle while their personality makes you want to care about what happens to them. I’ll admit that I was heartbroken at times when a character that I’ve bonded with was badly hurt (either during the game or in the story). All of this is just a testament to the quality and effort put into the world-building.

Even though this is nothing like Code Vein, the influence on its design choices is obvious. Players will explore a world that is a complete contradiction. Most of the time it’s very colorful as the landscape is painted with a grim neon style. When it gets somewhat dark, the colorful design is still able to shine. The levels themselves are not only rich in detail but also reasonably sized. They are large enough that you will want to explore them and uncover the many hidden secrets but small enough that they are not unnecessarily bloated.

Thankfully, this is not a Souls-like experience that puts players to the test. Instead, it’s a JRPG-style hack’n slash that wants you to have fun. Players will have to fight the Others to level up and acquire points that could unlock new skills (which is not a grindy process). The combat is the standard hack’n slash while also having the ability to use the environment as a weapon with your psychic powers. Most of this will be easy to learn and simple to master (if you’re all too familiar with the genre).

Complementing the action and world is the upbeat soundtrack that helps players get into the grove. The music not only helps to set the mood but also the atmosphere for what is happening. There will also be moments when a player will just want to take their time in progressing because they will get lost in the music (especially in the Subway map).

All of this makes for a fast paced and fun experience that is rich in both story along with replay value. Players will want to finish both stories and learn about the characters. A lively world makes you want to explore every corner of it. The action along with the fluid gameplay makes players want to come back for more.

The one issue I have with Scarlet Nexus is that it takes time for most of the gameplay to open. By which I mean almost an hour for most of the main gameplay elements to become accessible. Learning the gameplay is easy and the intro isn’t slow. But it takes some time for some basic aspects to become available. I understand special abilities or a god-like power for that deus ex machina moment, but not actual gameplay elements. However, it’s not too big of a problem but something curious gamers should know going in.

That is honestly the only real criticism I have about Scarlet Nexus. Every other issue is minor and being critical about it would feel more like unnecessary nitpicking than constructive feedback.

Overall; Scarlet Nexus hits all the right marks in regards to what makes an unforgettable game. It’s a fast-paced action JRPG set in a visually stunning world. The characters are well written that you care about what happens to them. Plus one can’t just overlook that upbeat soundtrack that will get you into the groove of the game.

With a roster of memorable characters and set in a visually exciting world, Scarlet Nexus is an unforgettable experience. It puts players right into the action that is set in a marvelous world that is rich in detail and story.

Disclaimer:I bought this game, via Steam. 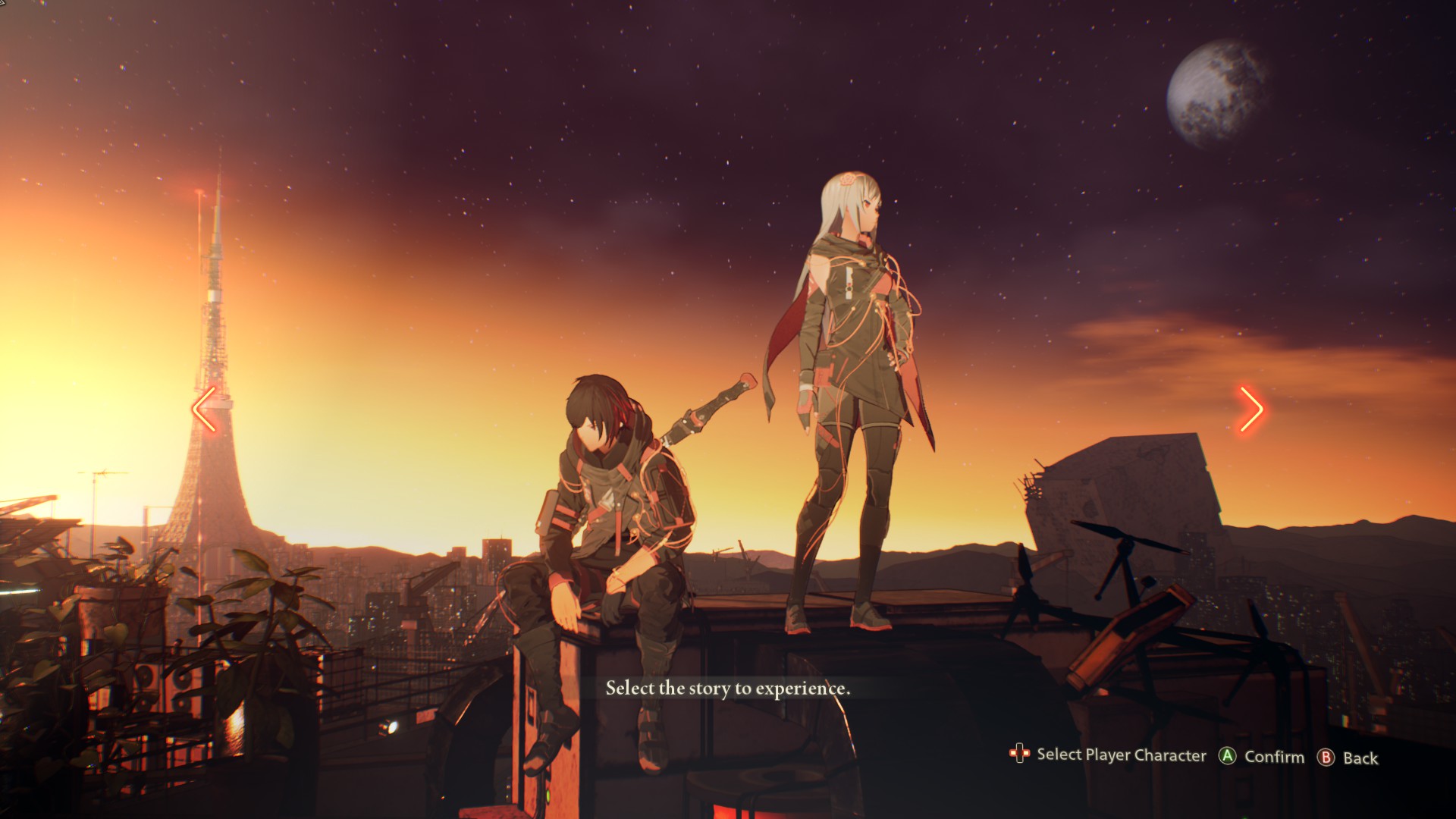