Samurai Shodown for the PC is an old school style fighting game that has been modernized while also staying true to its roots.

Samurai Shodown is one of those fighting classics that doesn’t have same fame as Street Fighters, Tekken or Mortal Kombat. Yet it has stood out in its own right and has a solid fan base. It’s thanks to that strong community that the series got a reboot.

Following its successful launch on the consoles in 2019, Samurai Shodown has finally arrived on the PC. For fans of the series, this is the first entry in ages (and it was worth the wait). Those who prefer to play their games on PC had to wait a bit longer. That wait was also worth it.

This would be the part in which I would talk about the story and character developments (that is not happening). Truth be told, I never cared about story in a fighting game and Samurai Shodown is no different. I do play the story mode just for fun as I always skip the cutscenes.

The game truly shines by being an old school style fighting game. This is made possible with its many levels along with a rich roster of characters.

Samurai Shodown features old school style level design that is mixed with modern visual details. While simple in there purpose, they are detailed enough that each one is unique in its own way. It’s also due to that focus on visual details that will make you have a favorite arena.

Players will have an impressive number of levels to choose from along with a rich roster of characters to fight as and against. This roster has fighters that will appeal to ones play style (especially since the game is easy to learn but not difficult to master). Like most fighting games, there are a few characters you will attach yourself to from the start. However, it’s best to try and master all of them as each one brings their own style to the fight. Plus it helps if you want to play competitively (like at EVO).

I found trying to setup and online game was like navigating a labyrinth. Once I figured it out, I could not find one match to play. During a weekend and at least 9 attempts, I was lucky to find a single match (before the other player quit).

Overall, it feels like the game isn’t really taking advantage of the benefits often associated with PC gaming. Despite its shortcomings, the PC version of Samurai Shodown has some advantages over the consoles. Most notable, I have been able to play it a friends house (via laptop).

Samurai Shodown for the PC is an old school style fighting game that has been modernized while also staying true to its roots. It’s definitely a reboot that fans of the original will enjoy and those into fighting games should also get into it.

Disclaimer: HomeRun PR provided the game used for this review. 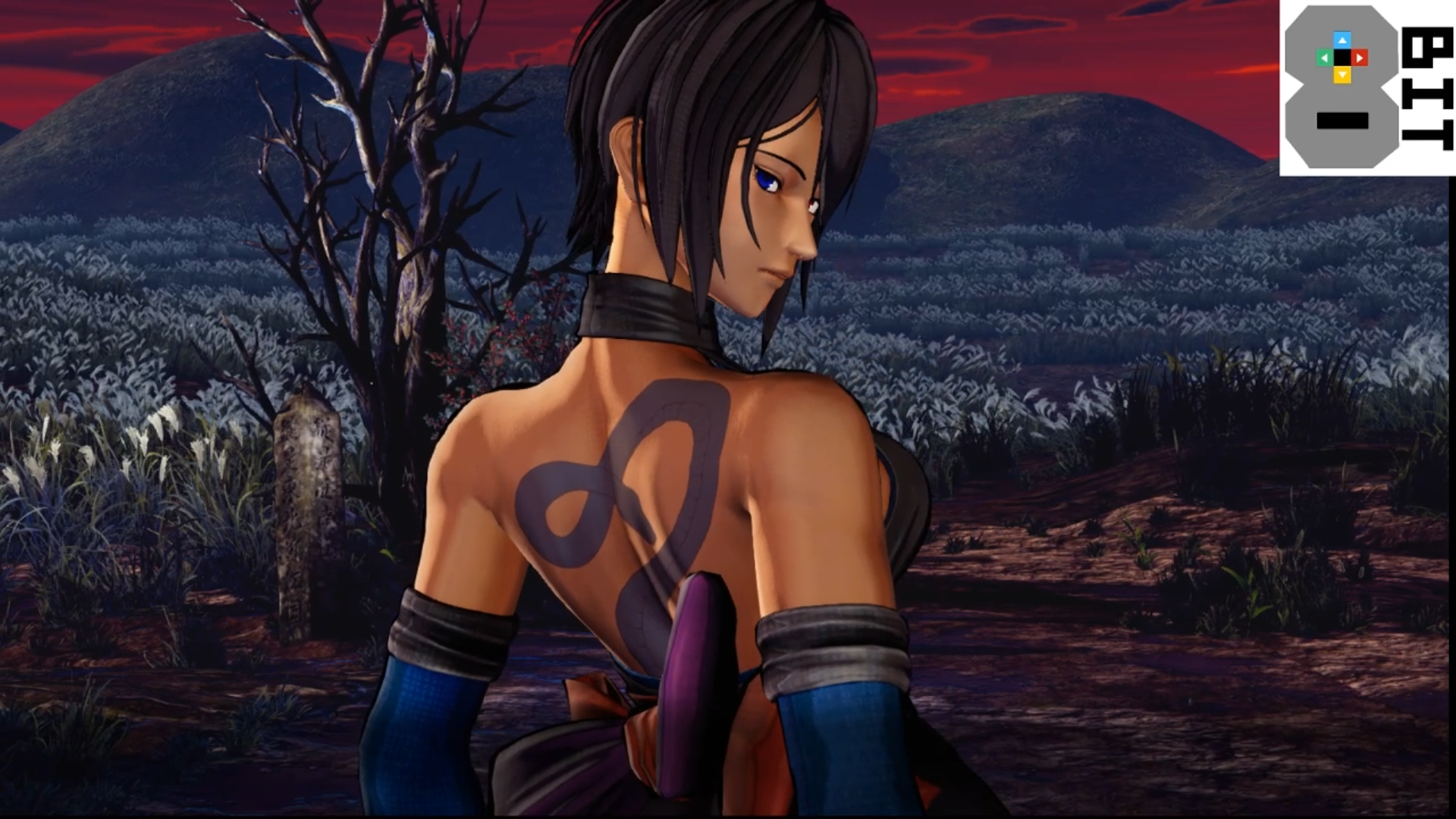