Resident Evil 7: Biohazard was already a frighting experience on the standard console but the PlayStation VR version is an unforgettable nightmare.

Gaming, as a story telling medium, has changed a lot since the original Resident Evil was released back in 1996. For an iconic series to last so long would require it to change with the times by reaching out to a greater audience while taking advantage of the new technology that is available. However it must also never forget its roots while maintaining its their status as the measuring stick for the genre.

Resident Evil has been a series that has defined the concept of the horror survival genre while having grown to become a staple of pop-culture. It has also undergone changes to be more appealing and sometimes it has not worked out as it abandoned the horror elements.

Resident Evil 7: Biohazard for the PlayStation VR is a new beginning for the series while also a return to what made it an icon. By returning the series to its horror roots while incorporating the new VR technology, Capcom has created the most ground breaking horror survival since Resident Evil 4. 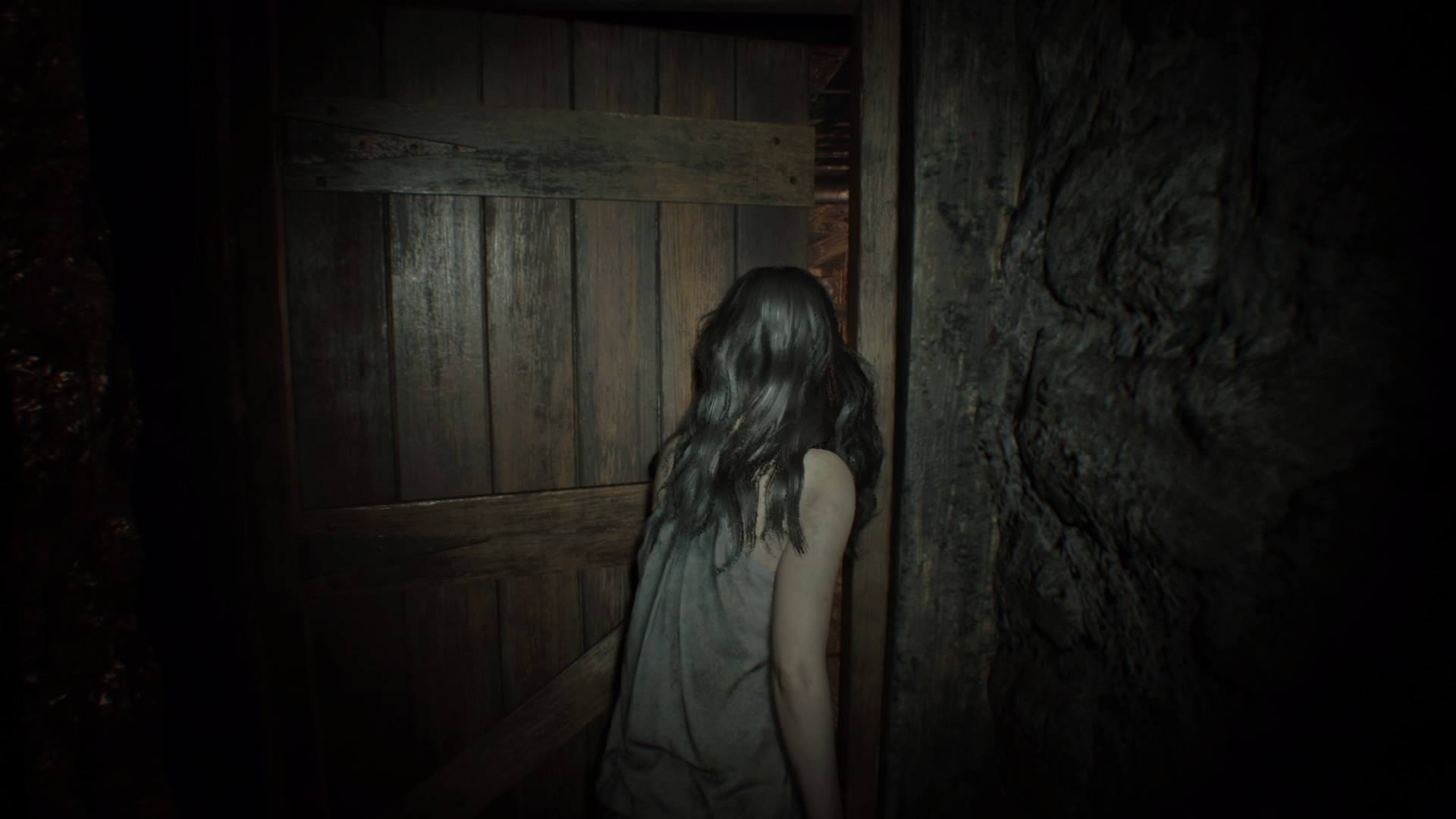 As noted in previous statements, this is neither a reboot or a spin-off but a continuation of the series.

Without giving away any plot spoilers, this is a true Resident Evil experience at its core. The plantation setting gives the feeling that one has returned to Spencer Mansion while trying survive the evils of unchecked scientific progress. At the same time it brings to the story its own mark so that it doesn’t feel like Capcom was trying to pander to nostalgia.

Depending on the gamer, the story is either classic or is too dependent on the tropes of both the series and the slasher genre. Resident Evil 7: Biohazard is able to utilize both tropes very articulately, there are a few rare moments that they are used in a cliche manner. 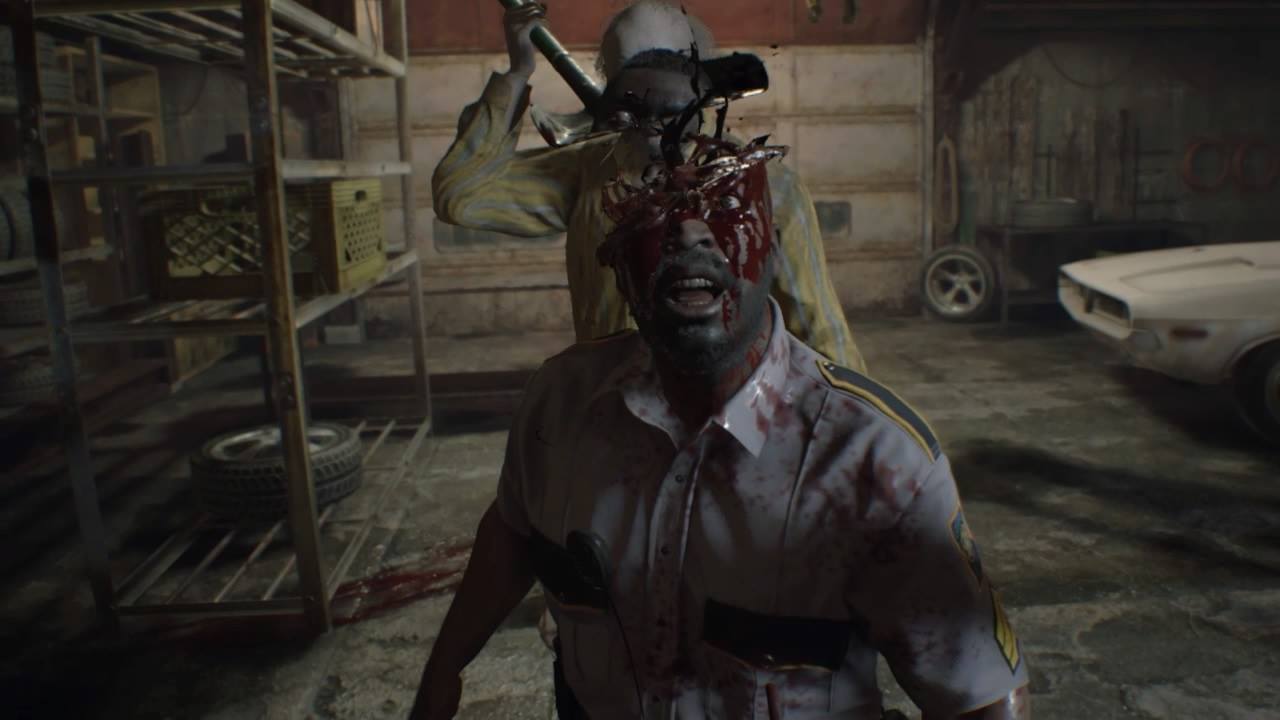 The gameplay is a blend of a new setup that has incorporated elements of the original games. Like the original series, players are put in vulnerable situation with little hope and resources. At the same time players are once again forced to juggle between the resource they have acquired and the limited storage space they have.

Resident Evil 7: Biohazard has to also be one of the most riskiest titles that has been developed because of the addition of VR compatibility. Capcom took a big risk in making this a First-Person VR title given its murky track record with past titles. This however is a byproduct of learning from other titles then incorporating those lessons into a Resident Evil story. The end result being one of the most terrifying games ever made since the Silent Hills demo.

To its credit, Resident Evil 7: Biohazard has to be the first real VR title on the market. Given that its new technology, the market has so far been dominated by art school gimmicks and over priced shovelware. This is the first title that has truly embraced the new technology while utilizing it to its full potential. 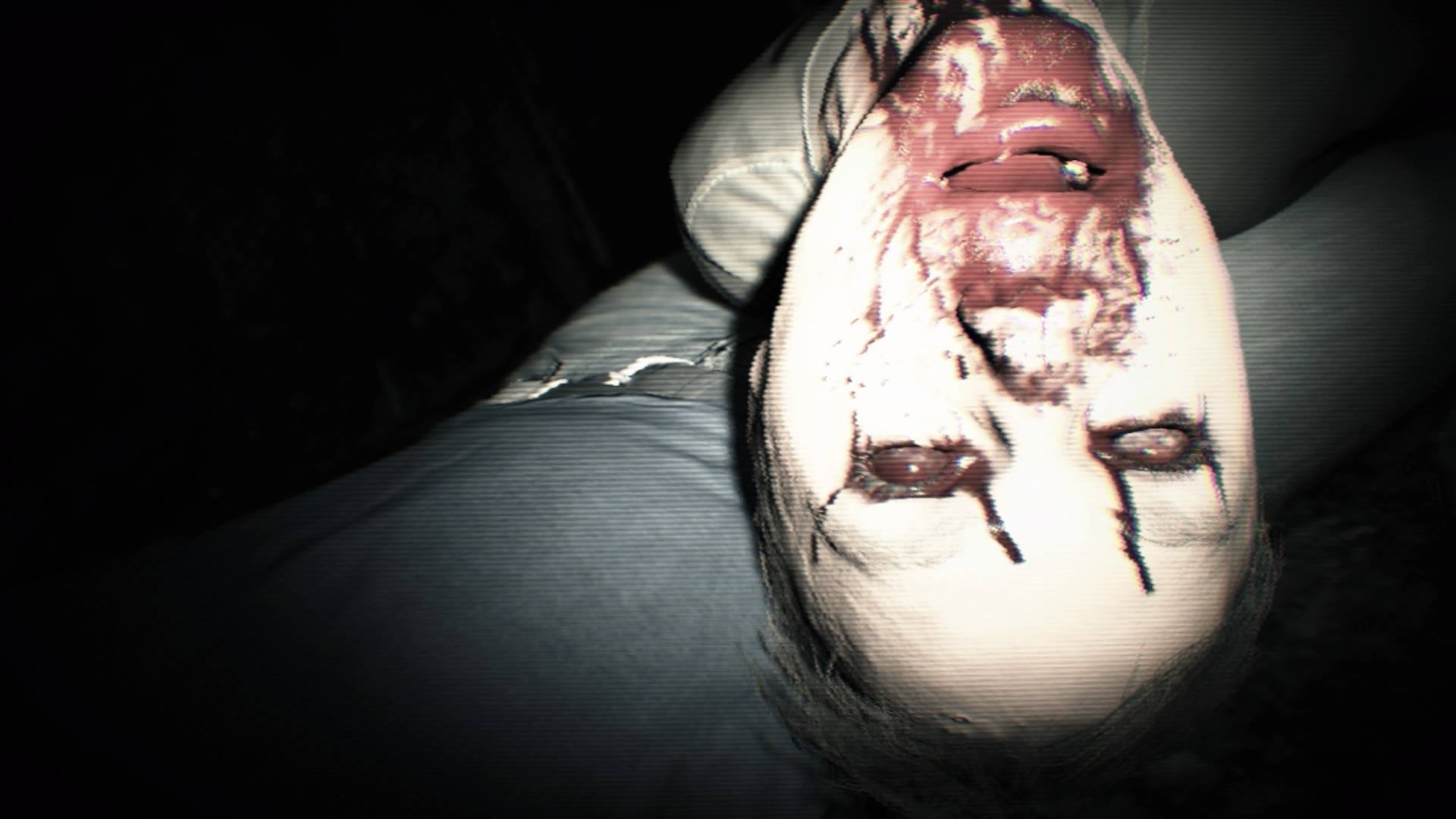 Finally it’s never a Resident Evil title without a plethora of unlockable content that adds to the games replay value. Also it should be noted that Capcom did not shoehorn another multiplayer feature into the game, this is strictly a single-player experience.

Resident Evil 7: Biohazard for was already a frighting experience on the standard console but the PlayStation VR version is an unforgettable nightmare. This is truly a return to the series roots while setting the foundation for a new era for the genre.