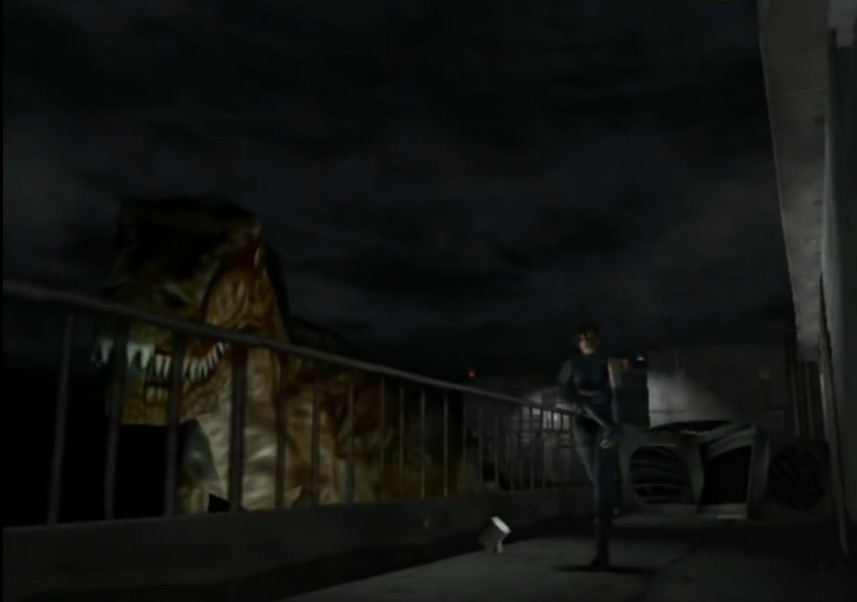 The final installment of Horror Game Icons looks at the first time Capcom attempted to blend the horror genre with the action genre. Long before Resident Evil 4 redefined the concept of action horror, Shinji Mikami attempted to experiment with this concept with Dino Crisis.

Dino Crisis brought something new to the genre and it could have been the action horror series that Capcom wanted. This is a look into what could have easily been a “Resident Evil with dinosaurs” title only for it to stand out on its own and pave the way for other action horror games along with why it failed to flourish. 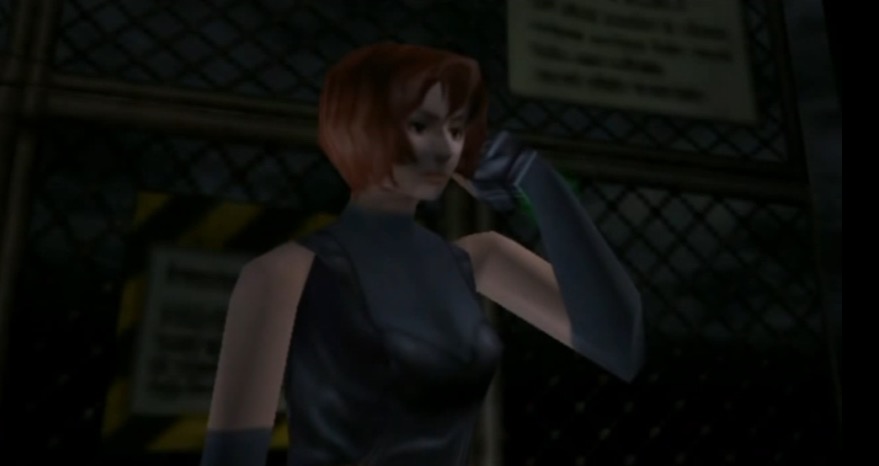 A Game 65 Million Years in the Making

With 2.75 million units sold; Resident Evil became one of the most successful games for PlayStation and soon grew to become one of the most iconic game franchise. So it was no surprise that Capcom teamed with director Shinji Mikami again to recreate this success with a new franchise.

Gamers take on the role of Regina; an agent of the Secret Operation Raid Team (SORT). Her team has been deployed to a research facility on Ibis Island to apprehend Dr. Edward Kirk and acquire his research. Upon their arrival, the SORT team discovers the mutilated corpses of security personnel and scientists. Soon Regina discovers that dinosaurs are the reason behind the massacre and now the mission has become a fight for survival.

Dino Crisis attempted to rewrite the genre by introducing the concept of “panic horror”; a style of horror survival in which the fear aspect is built with moments of high suspense. This was achieved with moments when Regina would be ambushed with no warning along with the eerie music that would add to the sense of isolationism.

At the same time the game kept many of the elements of horror survival set by Resident Evil but in a more realistic setting. Players had to solve puzzles that were more practical to the environment such as finding key cards, unlocking passwords, fixing fuss boxes, or moving boxes. In the combat setting; the player has only three weapons and very limited ammo resulting in the strategy of survival that is based on rationing.

Also like Resident Evil, the game attempted to break away from the stereotypical gender roles that are common in both video games and horror films. Since Regina is the main character, she could not have her role dwindled into “the useless chick.” Instead gamers are introduced to strong willed heroine that can be truly admired for her character trait. 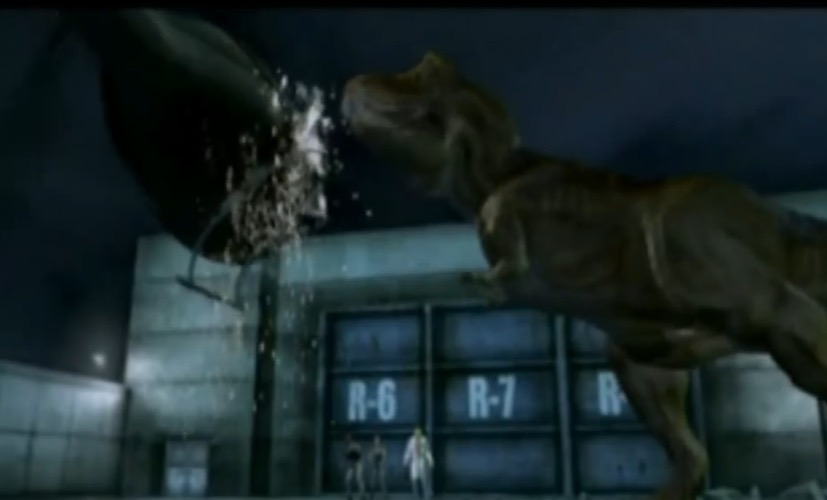 Upon its release; Dino Crisis was a major critical and commercial success as it was highly praised by critics while selling 2.4 million unites. Its success was followed by Dino Crisis 2; which broke away from the traditional horror survival format and introduced a new style of gameplay that was focused more on action. At the same time, the game was ported to the PC and Dreamcast in 2000.

So what ever happen to this successful franchise? Capcom decided to introduce a third game that was inspired by the age-old joke of “Jurassic Park: Dinosaurs in Space” (without the joke part being taken out). To no surprise; Dino Crisis 3 was panned by critics and effectively killed off the franchise.

Dino Crisis was suppose to be the action horror game that Capcom wanted but it ended up being forgotten while Resident Evil took that mantel for a short time. With Resident Evil having returned to its roots, it would make sense for Dino Crisis to have a long awaited comeback.

Did you ever play Dino Crisis and what are your thoughts on it? Let us know in the comment section.