Remothered: Broken Porcelain is a broken mess of a nightmare in regards to its convoluted story and broken experience.

Remothered: Broken Porcelain is the highly anticipated follow up to one of the best horror games of 2018. Tormented Fathers was a horror masterpiece that followed in the footsteps of great classics. Broken Porcelain wants to continue the story while improving upon the nightmare of its predecessor.

Unfortunately; this entry fails to do both of these. Instead, it’s a broken mess in regards to the narrative direction and the overall game. Remothered: Broken Porcelain is a game I was excited for this Halloween season but now it’s one of the most disappointing titles of my year.

Set before the events of Tormented Fathers, the story follows Jennifer as she attempts to escape from the Ashmann Inn. During a second attempt to flee, she stumbles onto something sinister going on. She now must find a way to escape with her friend while uncovering the clues regarding her past along with the creation of the drug Phenoxyl. While the story tries to top its predecessor, it gets way too convoluted story and unnecessarily hard to follow (you will lose track of all the twists and turns).

Like its predecessor, the game really takes advantage of the eerie environment. This allows for intense moments and plenty of scares. Some aspects of the gameplay has been improved, with stealth and combat mechanics being the obvious.

Unfortunately all of the appeal and charm is lost due to the games many problems. The most obvious being the many glitches that plague it. The game has improves greatly since launch but it still has too many performance issues. Most of the game breaking bugs have been taken care of but there are other issues that will hinder the experience. Not helping it the really dumb AI of any NPC’s.

Lessons for the Next Nightmare

Remothered: Broken Porcelain is a broken mess of a nightmare in regards to its convoluted story and broken experience. It has many moment of terror but they get overshadowed by the games many problems.

Hopefully the lessons learned could be used when making the third game in the series. Despite its shortcomings, I really do want to some closure while also the chance for redemption on the development team.

Disclaimer: Tinsley PR provided the game used in this review. 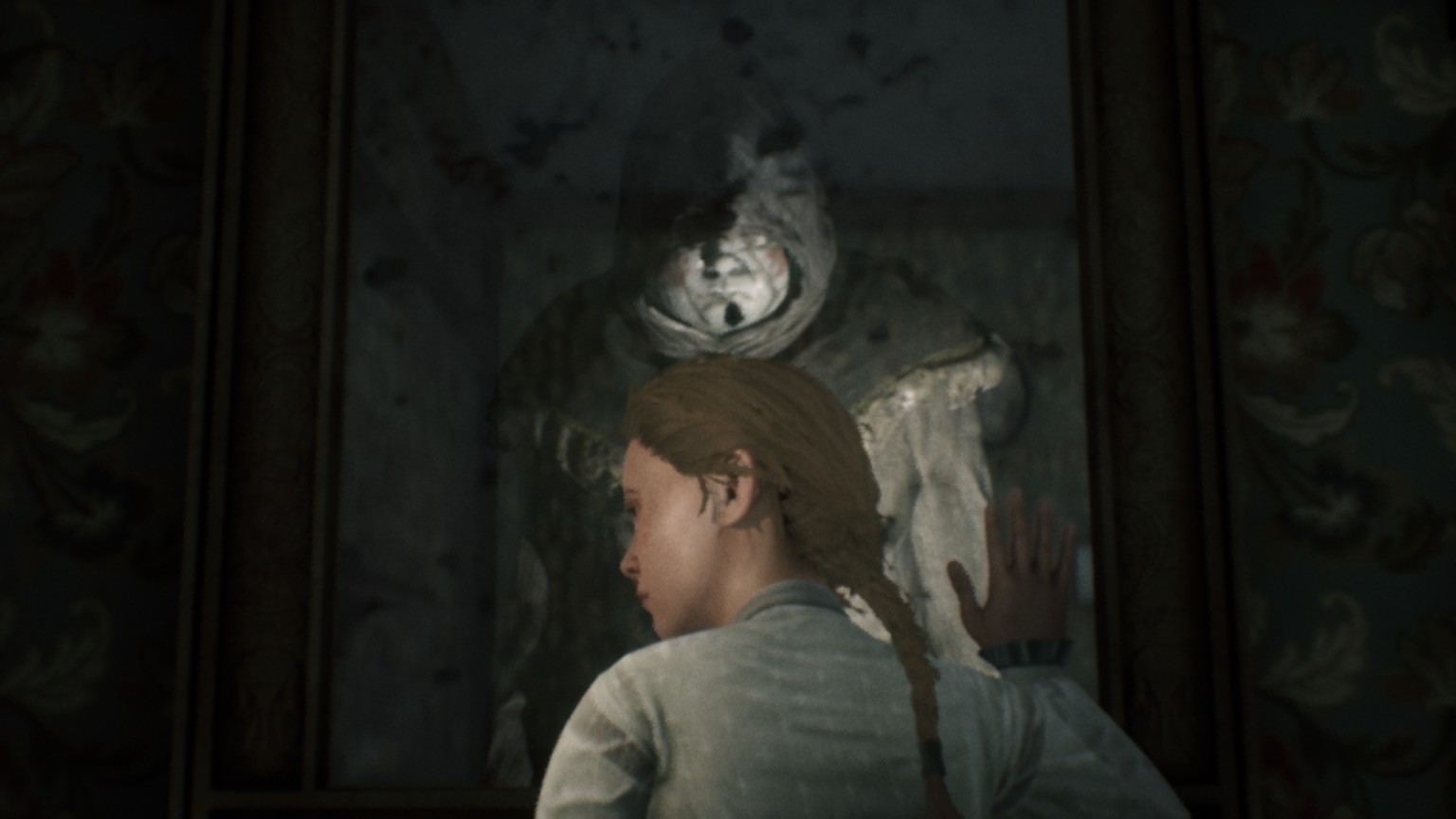