P.A.M.E.L.A. has an experience to offer that is unfortunately buried under a pile of glitches and performance issues.

P.A.M.E.L.A. is an ambitious attempt to blend elements of a classic RPG experience with elements of modern horror survival. All of this is brought together in a cyberpunk adventure that feels different but also familiar. If you ever played an RPG from the late 90’s and a first-person horror game then you will have an idea of what to expect.

This is one of those games that knows its audience and does everything to create the ideal experience. While doing so much right in regards to story and world building, its performance is less to be desired. It’s one of those ambitious titles that has a great plot but held back by glitches and bugs.

Players take on the role of a sleeper who has awaken in the city of Eden. Once a utopia, the city has been ravaged by a deadly plague that turned the residents into raving killers. Partnering with the cities AI system (dubbed P.A.M.E.L.A.), you are tasked with solving the mystery of what happened and restoring stability.

The overall experience is a first person horror survival with RPG mechanics and elements of exploration. It’s obvious that P.A.M.E.L.A. draws its inspiration from System Shock and BioShock. The world building is basically the key plot elements from both classics and fussed together. To its credit, NVYVE Studios has created a fallen world worth exploring and saving.

Eden is a large but contained world to explore that offers plenty to explore. Besides fighting the infected, you get to learn about life before the disaster while exploring the amenities of Eden. In regards to the experience, players could adjust the overall difficultly and challenges (making it a cake walk or punishment).

This is a game that hits all the right marks but fumbles on the execution. P.A.M.E.L.A. should be a great title but ends up being a boggled mess when it comes to performance and functioning. A good chunk of the game is either buggy or broken while frame rate drops are common (and I have a PC that can play Grand Theft Auto V on full settings).

I honestly want to continue to explore the world of Eden but the overall performance makes it hard to push on. It has been almost a month since the official launch and the game still lacks polish. P.A.M.E.L.A. still has too many performance issues like player actions not functioning properly or enemies getting stuck behind fixtures. One could also not overlook the frame rate drops that are a common occurrence.

The definition of fun will always be determines by the gamer but we all have a clear understanding of what defines broken. I felt P.A.M.E.L.A. was a fun game but the performance issues are so bad that it deters me from enjoying it.

P.A.M.E.L.A. has an experience to offer that is unfortunately buried under a pile of glitches and performance issues. It’s an ambitious project that did so much right but failed to fix the performance problems. I will not give up on this game and hopefully NVYVE Studios patches up the problems. 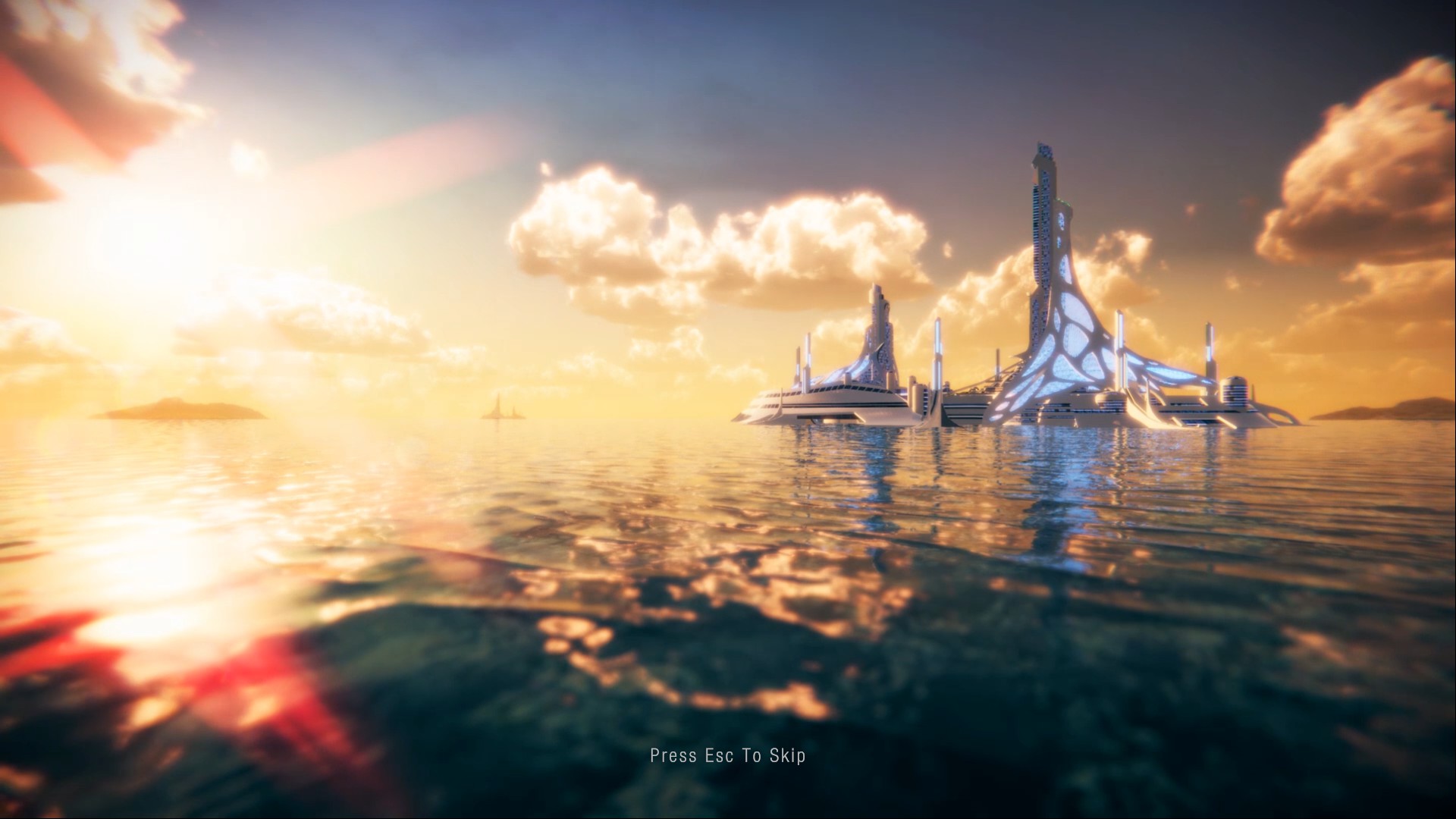