The Netflix reboot of Mystery Science Theater 3000 combines the charm of the original show with the star power of Jonah Ray, Felicia Day, and Patton Oswalt.

It seems that Netflix is whiling to bring back any old and obscure show that has a massive fan base with the exception of Firefly. This time the overloads of nostalgic entertainment have graced us by bringing back Mystery Science Theater 3000 with everything that made the original an icon along with a few tweaks.

Honestly I’m not mad, I just wish they would bring back Firefly but the Mystery Science Theater 3000 reboot is also pretty awesome. The reboot brings together Jonah Ray, Felicia Day, and Patton Oswalt while adding some showmanship to all too familiar story.

This new incarnation follows the same classic story with the only change being a few new characters along with a minor tweak here and there. The loyal Gizmonic employee, Jonah Heston (Ray), has been kidnapped and made a prisoner on the Satellite of Love. This time the mad scientist pulling the strings is Kinga Forrester (Day), who plans to take over the media world by resurrecting her families most famous experiment. Heston will only have his robot friends (Tom Servo, Crow T. Bot and Gypsy) while Forrester is aided by her sidekick, Max (Oswalt) and the Skeleton Crew. 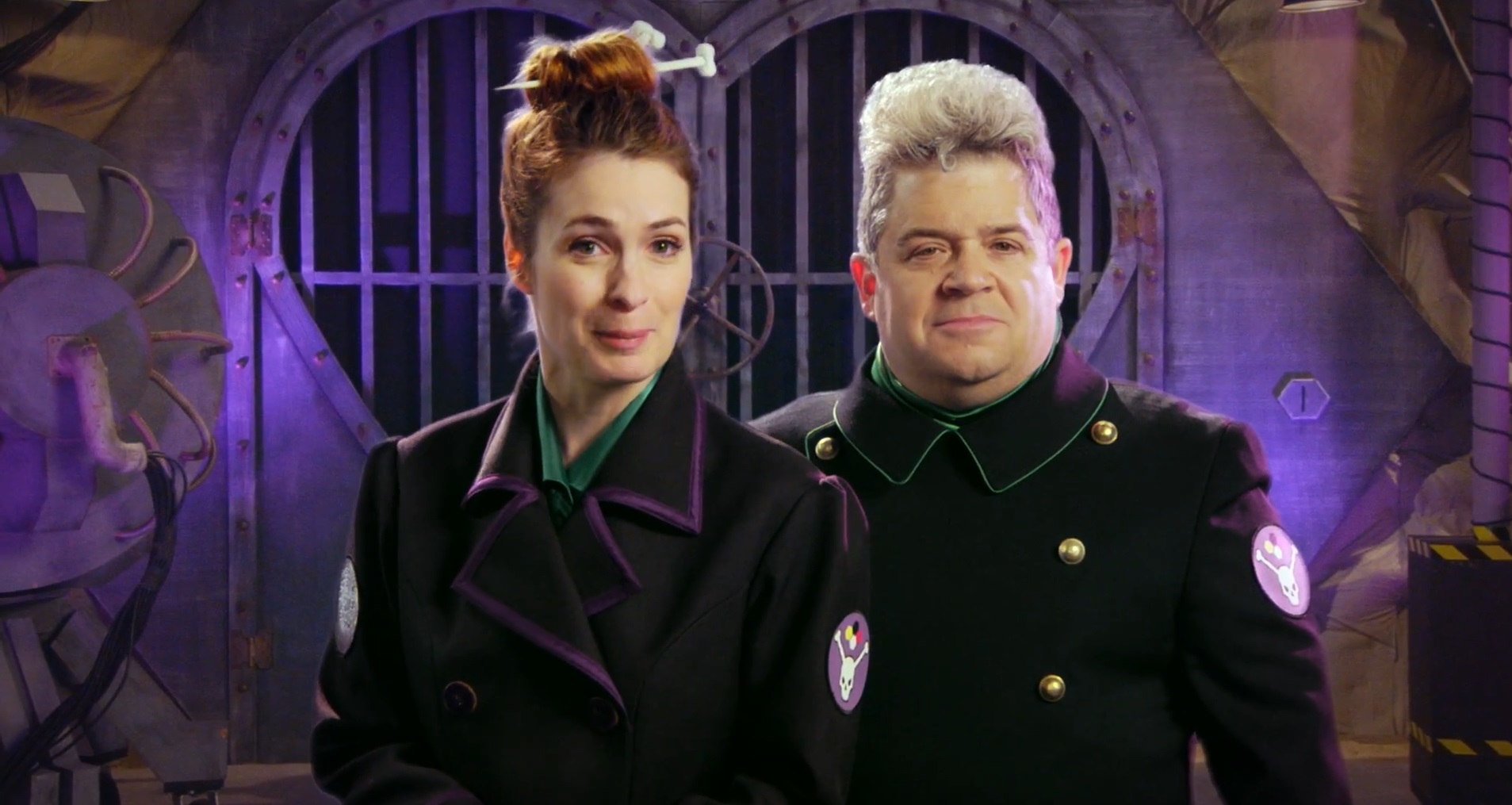 During his time on the Satellite of Love, will be forced to watch the following cheesey movies:

FYI: there are a lot of Star Wars and Godzilla knock-offs. 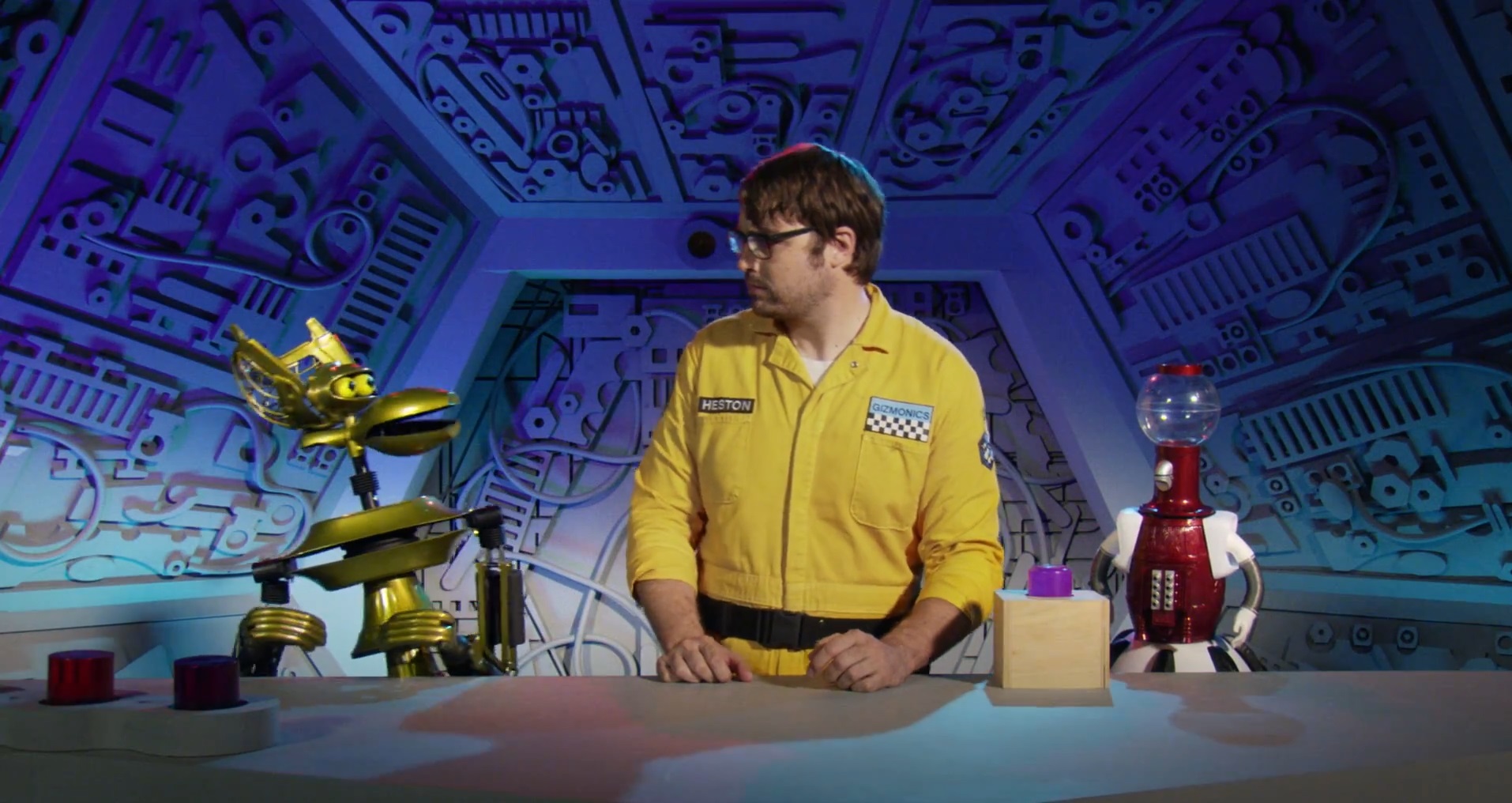 Fans will be happy to know that the Netflix reboot is the same MST3K that they have loved as the low budget look and corny humor is back. Connoisseur of really bad movies will be taken back to the good ole days while friends can now easily plan a bad movie night. Jonah Ray proves to an entire fandom that he is a worthy successor to Joel Hodgson and Mike Nelson.

At the same time this is not the same show from 90’s as Netflix has flexed their overlord muscles to make the reboot standout. It still has its low budget look but there is also a flare of showmanship similar to the Repo: The Genetic Opera. To their credit, it all works out as the added flare introduces the franchises to a new generation who have only seen the show on YouTube. The new show also takes jabs at modern pop-culture and its pandering to nostalgia (the irony is not lost on anyone).

Netflix has also added some serious star power to the reboot by bringing on the geeky charm of Felicia Day and the comedic style of Patton Oswalt. As an added boost to the star power are guest appearance by major stars like Mark Hamill, Neil Patrick Harris and Jerry Seinfeld. Fans will also be delighted to know that Mary Jo Pehl, Bill Corbett and Kevin Murphy do make a few appearance as their respected character from the original series.

The return of Mystery Science Theater 3000 is a blend of the shows original charm that has been enhanced by Netflix. Planning an awful movie night has now become much easier for friends while fans will be reunited with their favorite robots.

But seriously Netflix, bring back Firefly!

Disclaimer: I binge watched 80% of the season during the weekend.