Monark is a JRPG that understands its audience all too well while also standing out in its own right. 8Bit/Digi

I Want to Protect Everyone From the Madness

Monark wants to take players on an unforgettable journey by using an all too familiar world and setup. The end result is a game that has been tailor made for JRPG fans. This should not be surprising given that this is an original work from a team of developers who had previously worked on the Shin Megami Tensei series.

Like other works that know their audience all too well, the plot is by the books but not cliche enough to make it forgettable. The gameplay is standard with a few unique elements that allow it to be its own experience. The end result makes Monark a classically influenced experience that will appeal to any JRPG fan.

I Want to Escape the Pain of Envy

Players take on the role of a new student at Shin Mikado Academy. After a group of students (the Pactbearers) enter into a pact with demons to fulfill their desires, the school is cut off from the world. A barrier keeps everyone trapped while a mist drives everyone mad. After entering the Otherworld, players make a pact with Vanitas, players get the power they need to free everyone. With the support of Nozomi Hinata, Kakeru Hasegawa under the guidance of Sora Jingu, players must grow their ability and break the ego to save everyone.

If you play a lot of JRPG’s and watch a lot of anime, then all of this is too familiar. The story and plot are not original from a narrative perspective. However, this is not the same as being by the books boring. Most of the plot elements and tropes that have been seen in almost any high school-themed anime are on full display. Yet, don’t think of this as fan service as you will be invested in the story and life of the many characters encountered. It’s crafted in a way that makes you want to invest in the characters and narrative.

The Power of Ego

Visually, Monark really knows how to set the mood. The safe parts of Shin Mikado Academy don’t stand out and that is by design. It’s supposed to feel like a school so this design choice makes sense. Parts of the school that is infested with the mist have a sense of eeriness to them. The Otherworld stands out with its dark design but complemented with vibrant colors.

The gameplay is a classic JRPG setup. Players will explore Shin Mikado Academy while battling in the Otherworld. Shin Mikado Academy can be explored and secrets can be unlocked while players will interact with other students (just avoid the mist). In the Otherworld; combat follows the classical turn-based system. Players have a radius to move their party members then given a choice in taking action. Among the options are either an attack, a status boost, heal or move on to the next character. After completing each battle, players earn experience and they could level up.

Entering the Otherworld only requires players to make a phone call. Just be aware that you enter the Otherworld if you are prepared accordingly. Some parts require players to be at a higher level if they want to overcome the challenges.

This World of Shattered Dreams

Monark biggest problem is that it takes a long time for the game to actually begin. You will be sitting through so many moments of dialogue before anything starts to happen. This also puts players in an unfortunate position given that this is a narrative-rich experience. Does one skip most of the beginning and try to figure out the plot later or just sit through it. Not the worst example of a title being slogish at the start, but it still stands out.

Pass the intro, I found that there are moments that the soundtrack fails to live up to expectations. The opening song really gets you excited for the game. During combat, it’s ideal as it sets the tone for the moment. When comes to wandering around, the quality of the soundtrack noose dives into elevator music quality.

Regarding issues often encountered in a JRPG; I’m not holding those against Monark. I play a lot of these games (modern and retro), thus I have come to expect them. Hence, I’m not gonna count them against the overall experience.

Free Yourself From the Pain

Monark is a JRPG that understands its audience all too well while also standing out in its own right. It has the right balance of being a familiar experience while also keeping you invested in the journey. An experience that only the team behind the Shin Megami Tensei series could deliver. 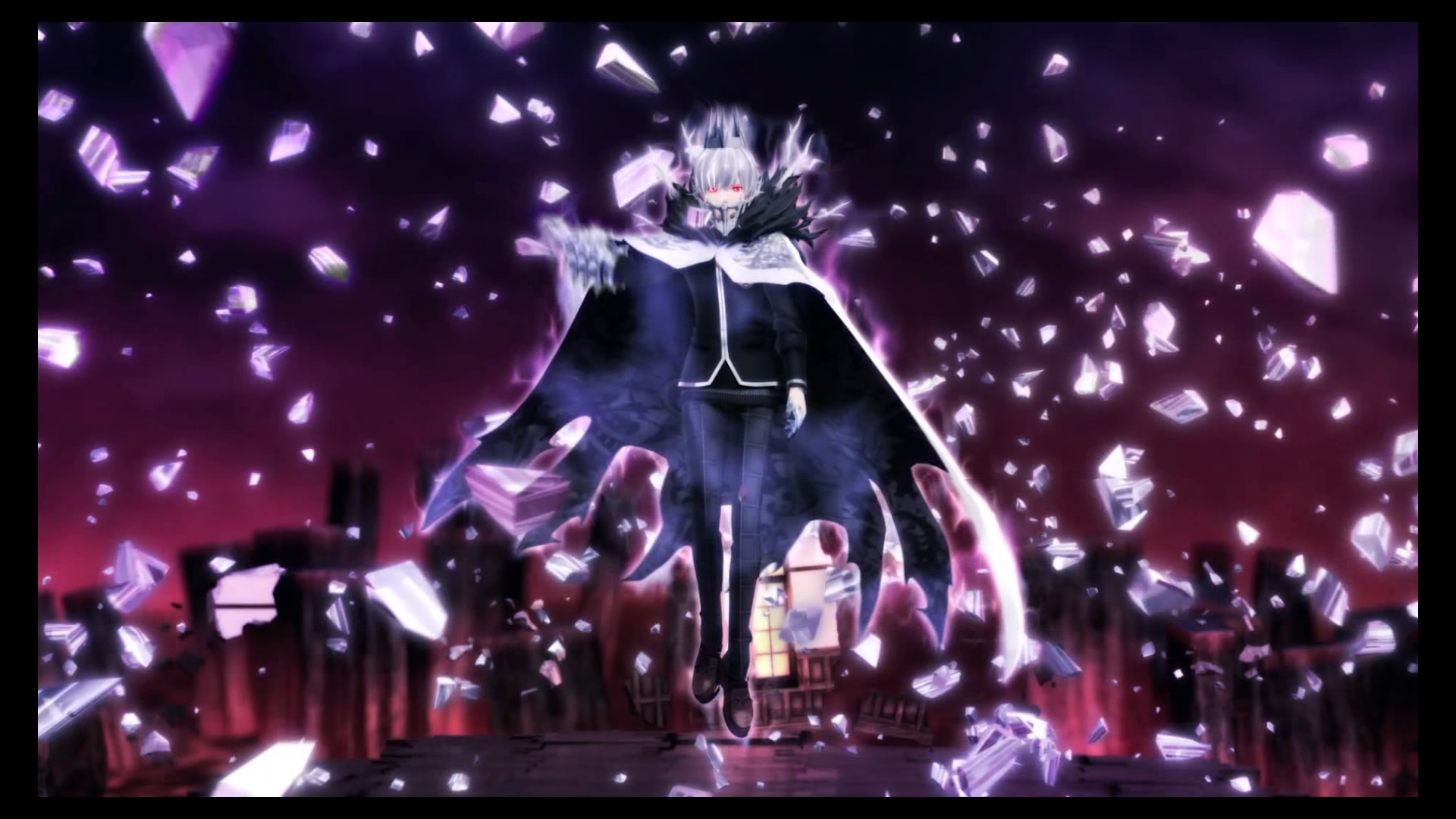