Skip to content
Review | Injustice: Gods Among Us (PS3)
Review

Review | Injustice: Gods Among Us (PS3)

Injustice: Gods Among Us is more than just a fighting game set in the DC Universe but the ultimate way to settle fan debates.

Injustice: Gods Among Us is NetherRealm Studios follow up to the success of the Mortal Kombat reboot, but this more than just a fighting game set in the DC Universe. Now fans can truly settle debate of who would win in a fight, Batman or Superman.

After the destruction of Metropolis and losing everything that mattered at the hands of the Joker; Superman has established a new world order. Not everyone supports this regime and so Batman leads an insurgency that boils over into an alternative universe were the Jokers plot failed.

Injustice: Gods Among Us is a 2D fighting game set in a 3D environment that featurs numerous DC characters. Players could follow the single-player story or battle against friends with the multiplayer aspect.With the line that separates good and evil gone; heroes will have to fight heroes alongside classic villains.

The gallery of playable characters includes heroes like Batman, Superman, Green Arrow, and Aquaman along with villains like Bane, Doomsday, Lex Luthor, and the Joker. DC characters can interact with their environments differently with their unique abilities and special moves that can trigger various combos.

Those who pre-ordered the game got some extra content depending on the retailer. Game Stop offered the Red Son-DLC, Best But offered the Blackest Night-DLC and Wal-Mart offered the Arkham City Skin Pack.

However this is not a perfect game as some of the flaws that plagued Mortal Kombat are present. Yet they are flaws that have been rendered more of an annoyance that could easily be overlooked.

Injustice: Gods Among Us is a great fighting game that both comic fans and gamers will appreciate. It may have the same problems as Mortal Kombat but don’t let that dissuade you.

Disclaimer: I played this game at a friends house for 10 hours over two weekends.

Injustice: Gods Among Us (PS3) 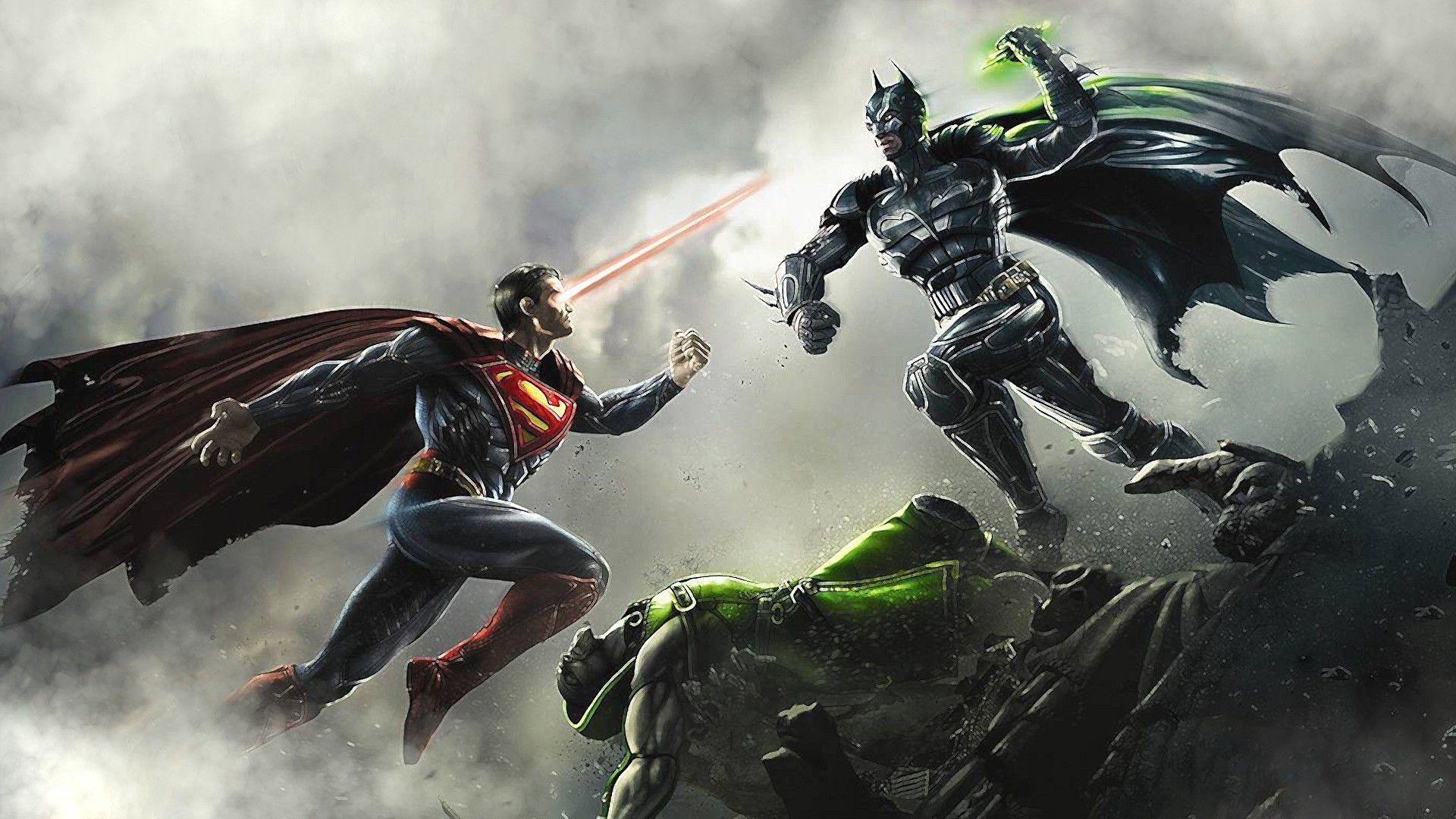