Beat Cops brings everything that made the original such a great experience to the PlayStation 4.

Back in 2017, 11 Bit Studios released Beat Cop on the PC and it successfully captured the tone of an 80’s cop film. Personally, I enjoyed playing it and it was one of my favorite indie titles of that year. After a long wait, the game has finally come to the consoles and I got the PlayStation 4 version.

While the PS4 version brings nothing new to the game, it does allow gamers a chance to experience Beat Cop if they missed out the first time.

Beat Cop is a police simulator that attempts to recreate the realism of the Police Quest series while also paying a homage to the culture of the 1980’s. The result is an experience that embraces realism along with the Hollywood tropes we all know and love.

Set in 1980’s New York, players take on the role of Jack Kelly, a detective who has been demoted to the role of a beat cop after botching a major case. His fist day as a beat cop doesn’t go smoothly as he is harassed by his fellow officers, needs to pay alimony and his partner is murdered by the end of the shift. Kelly must track down his partners killer, clear his name, complete a series of tasks while protecting the neighborhood and enforcing the law.

The gameplay is a standard point and click setup while players have to patrol the neighborhood 8:00am until 6:00pm. During that time frame, players are tasked with completing a series of objectives while trying to meeting the ticket quota and investigating a series of crimes. Players must also work to win the trust of the community by building a relationship with the local business, gangs and the mafia. All made complicated by a series of moral choices that will affect this relationship.

In regards to the atmosphere, Beat Cop strong point is how it attempts to simulate what it’s like to be a police officer and the politics of working in the streets. Having learned a lot from a few cop friends, the job is nothing like the movies while a lot of it has to do with working alongside the community. It’s also safe to say that a lot of my cop friends will disapprove of a few choices that the player is presented or the language being used.

I’m often hesitant to pick up a point and click game for the PlayStation 4 (or any console) mostly because of the control setup. I’ve mostly preferred to play point and click adventures on the PC as the mouse and keyboard work better than a controller. However there have been some exceptions in which the game was properly optimized to function with the console control.

Beat Cop control setup isn’t perfect, yet it’s also not that bad. It was a little difficult at first but after the tutorial I was able to enjoy hitting the streets just like on the PC.

Even if one prefers the mouse and keyboard setup, fans of point and click adventures will still enjoy this game. Beat Cop only challenge is trying to balance out your relationship with the community while trying to achieve the tasks of the day.

Beat Cop is an indie police simulator that also attempts to pay homage to the pop-culture of the 1980’s. While control setup may not suit everyone, the overall experience is still enjoyable. 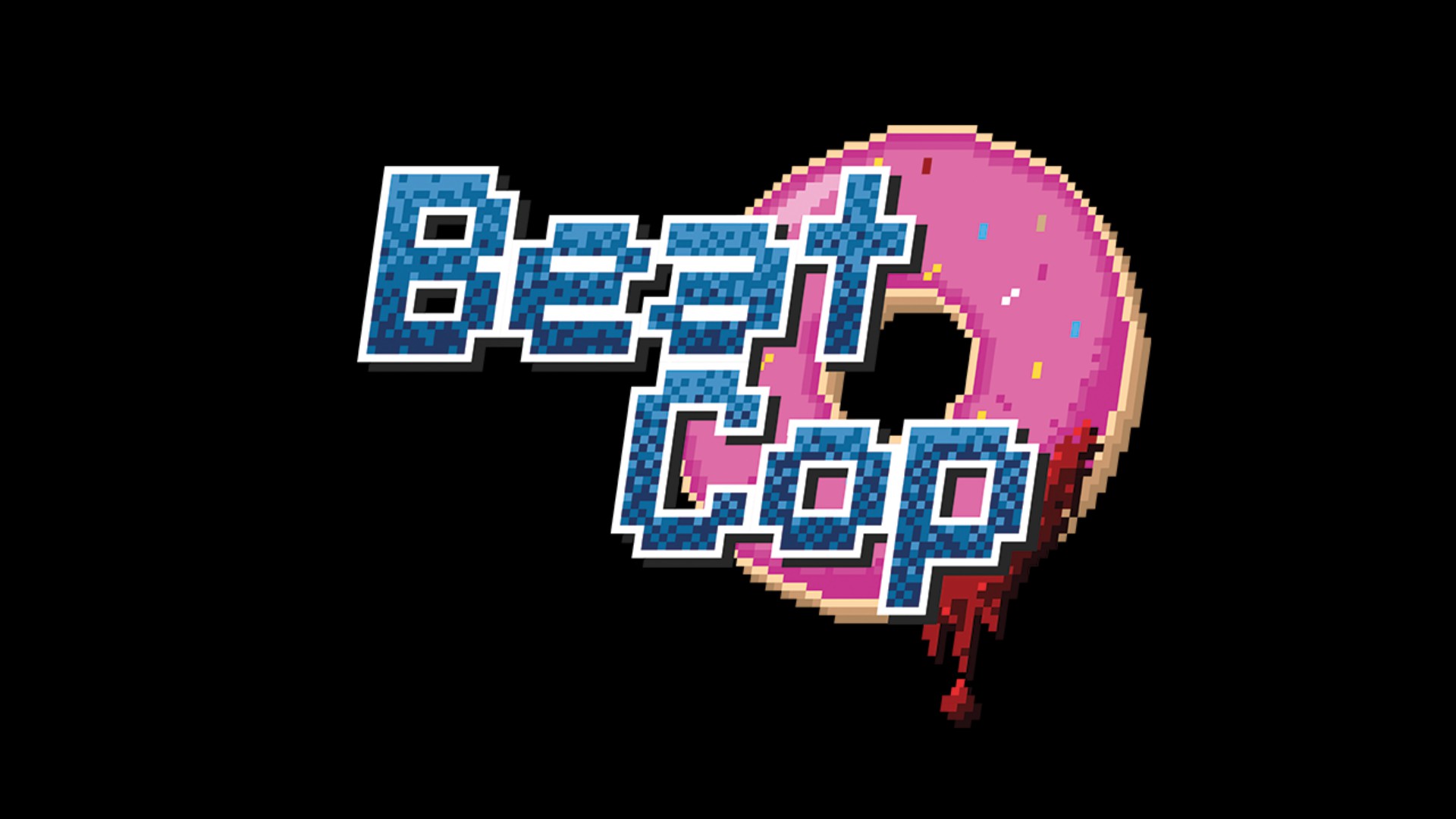