198X is one of those rare titles that will resonate personally with an old school gamer because they have lived the experience.

198X is one of those rare games that hits you personally because not only could you relate to it but because you have lived it in some manner. It attempts to tell the story of gaming through the eyes of its main character and how it provided a sense of escapism during 80’s.

The setting is the 80’s but any old school gamer who grew up in the age of the arcade is going to relate to the story. For me, it brought back memories of my childhood in the late 90’s and early 2000’s. It was the last days of the arcade and so many of us were oblivious to it. All that mattered was going to the Tilt Arcade at Vallco Mall with my dad and brother for a fun afternoon. I had my PlayStation 2 and Nintendo 64 but going to the arcade once a month was always a special experience.

It’s because of this emotionally connection that makes 198X a unique experiences.

The Birth of Video Games

198X follows the story of the Kid who is at an intersection of his life during the 80’s while trying to find meaning in the empty world of suburbia. One night, he stumbles into an arcade and becomes fascinated with the escapism offered by video games. Players will experience a sample of a title inspired by a classic while also learning more about the Kid’s story.

If you grew up in the 80’s with arcade games like Double Dragon or Gradius then 198X is a game you will connect with. Each title (while short) offers a playthrough down memory lane as they are based on a genre defying title. It may not be the same game you played in the arcade but it does its best to recreate that classic title.

The only real problem I had with 198X is that the arcade games are too short in regards to the playtime. The collection is an excellent sample of what was popular in the era but their game time is so short that you really don’t get a good understanding of what made them so great. The samples are so short that they don’t even feel like a demo of the title that is being honored. This may not be a problem for an old school gamer but for a generation who have only heard of the arcade won’t get a proper experience of what made these titles memorable.

I should also note that unless you grew up in the age of the arcade, 198X you won’t have that personal connection. One could appreciate its story and characters journey but it the emotionally connection is not present unless you have stories of weekends spent at the arcade.

Overall; 198X is a game that is less about the game itself and more about the nostalgic journey it takes the player on. Old school gamers will know what it was like to be the Kid once upon a time while a new generation are going to experience a moment in gaming history.

198X is one of those rare titles that will resonate personally with an old school gamer because they have lived the experience. It successfully tells the story of gaming in the and how it provided a sense of escapism in the 80’s.

Disclaimer: I bought this game on the Steam Store. 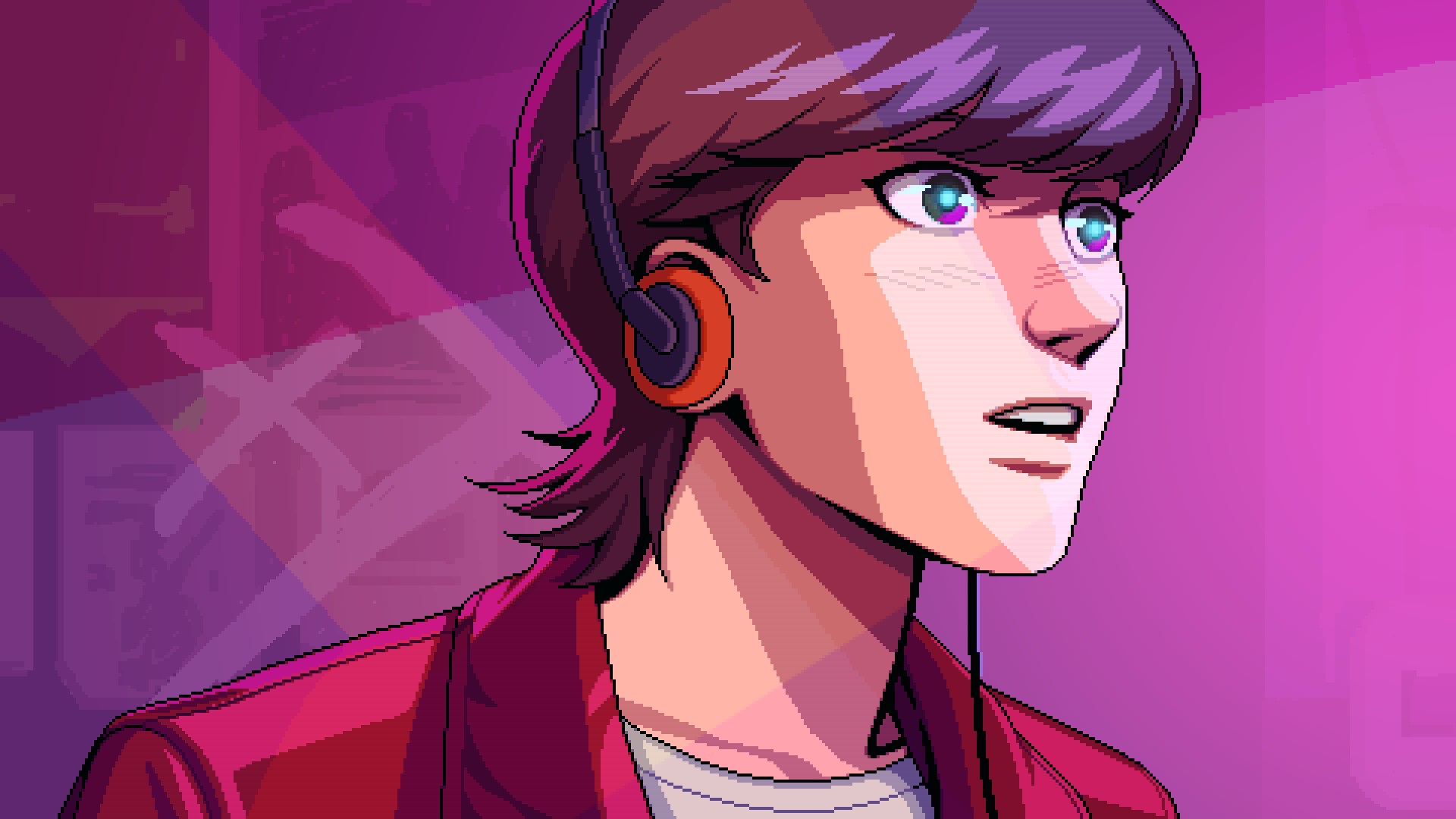