The PS4 and Xbox One versions of Ace Combat 7: Skies Unknown will feature some amazing pre-order bonuses. 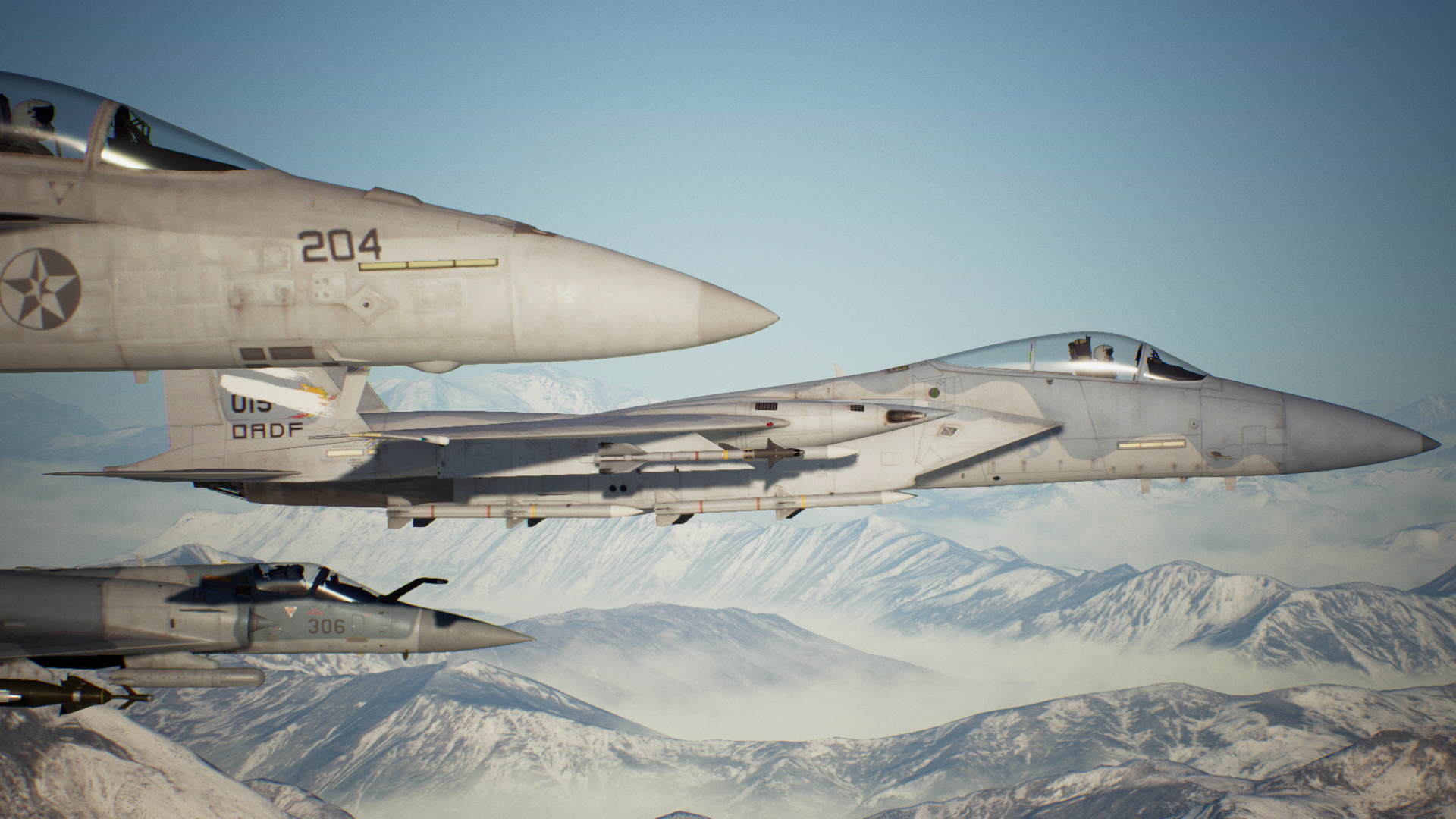 Bandai Namco has unveiled details about the pre-order bonus content for Ace Combat 7: Skies Unknown, with the Xbox One and PlayStation 4 version getting a special treat.

At the moment there are no such offer available for the PC version as past titles had either been PlayStation or Xbox exclusive.  However that might change in the future so so PC gamers should not lose hope.

Ace Combat 7: Skies Unknown will be the seventh game in the series and the first one in the series to be playable in virtual reality. Set in the classic Strangereal, players take on the role of “Trigger” during the Second Usean Continental War.