Earth Defense Force 5 for the PS4 gets a North American release date. 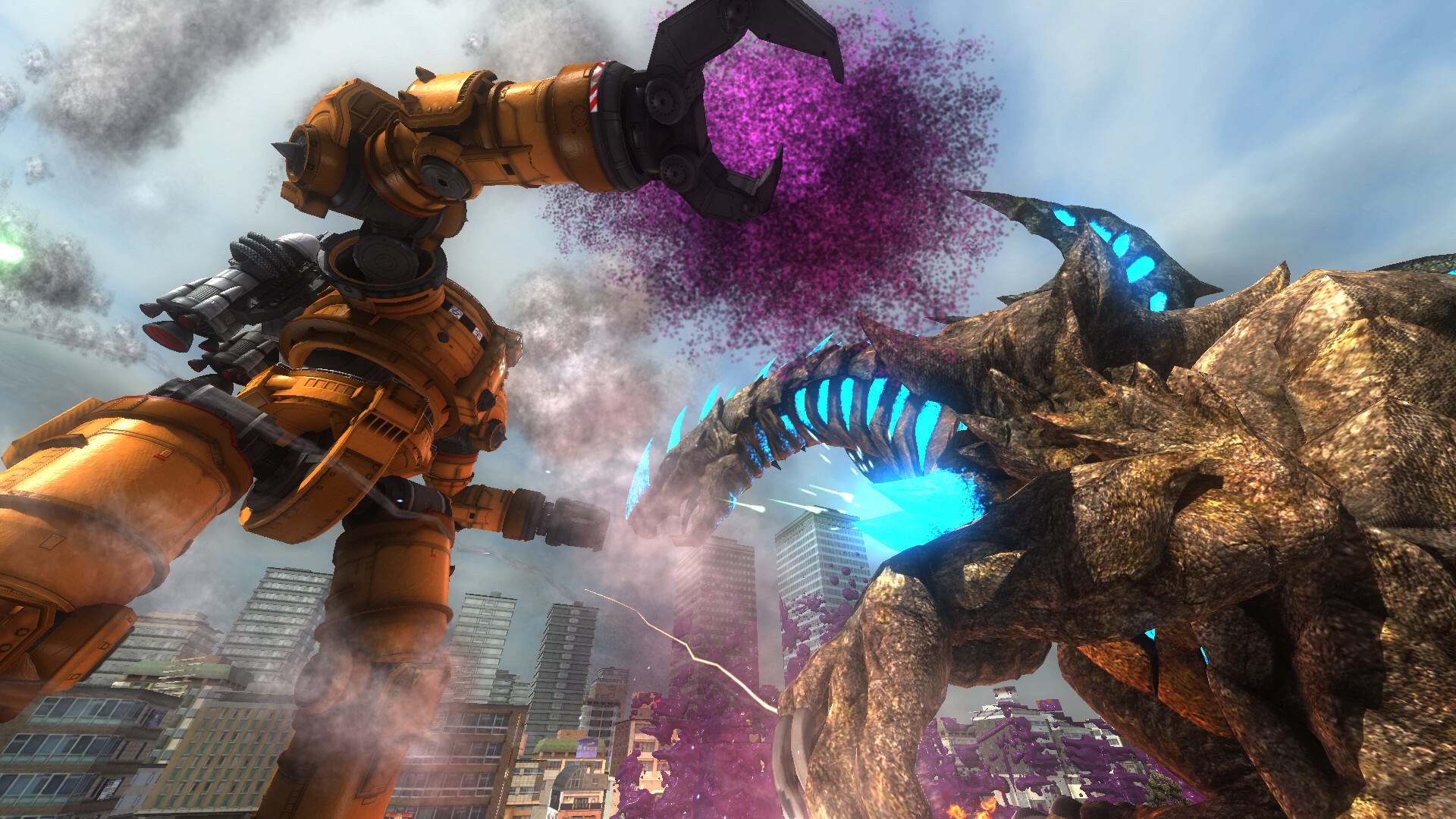 Fans of the Earth Defense Force games got a special treat during the Tokyo Game Show as the fifth title in the series got an official release date for the PlayStation 4.

D3 Publisher has announced that Earth Defense Force 5 will be released for the PlayStation 4 on December 11th. The game is also now available for pre-order in both the Standard Edition and Deluxe Edition. Long time  fans of the series will take a liking to the Deluxe Edition as it includes full access to all future DLC content and exclusive missions along with special weapons.

Earth Defense Force 5 is the fifth game in the series and will have players once again defending earth from an insect invasion. The game is currently only available for the PS4 but fans could expect a PC and Xbox One release sometime in the future.