Players gather at GameOver to prepare themselves for the weekend at EVO. 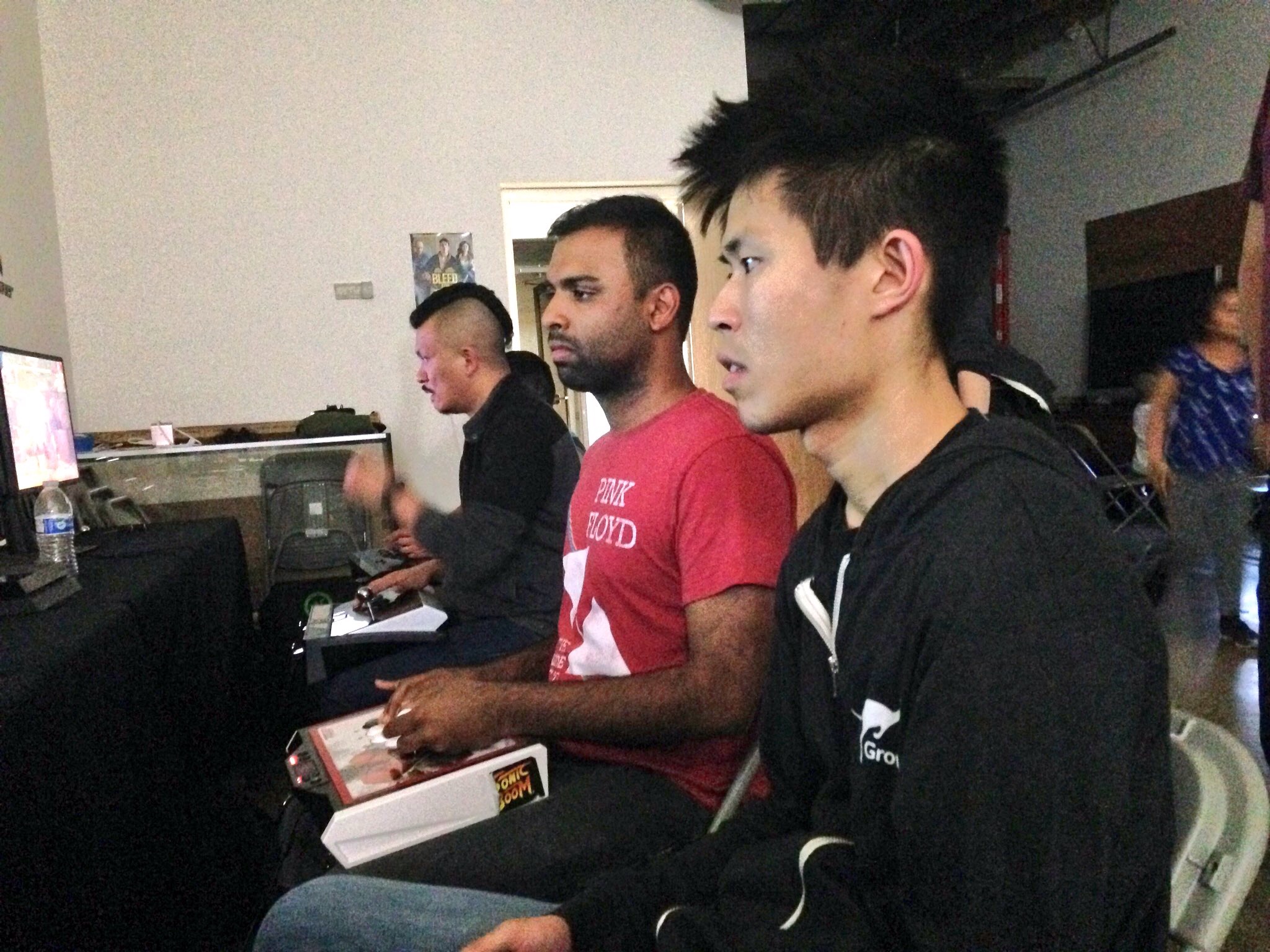 It’s the week before the Evolution Championship Series (EVO) and the GameOver crew wants to make the moment count before heading off to Las Vegas. On the first day, gamers from all over the Bay Area gathered for a special pre-EVO match of Street Fighter V or Tekken 7.

Pre-EVO Fight Club had 27 players competing with 23 in the Street Fighter V tournament and nine in the Tekken 7 tournament  with many competing in both competitions. The night was also suppose to feature an Injustice 2 match but that was dropped from the line up.

Both tournaments were double elimination rounds using a bracket system while the setup used EVO rules. The console for the event was the PlayStation 4 and players had the choice to use a standard controller or their own arcade setup. 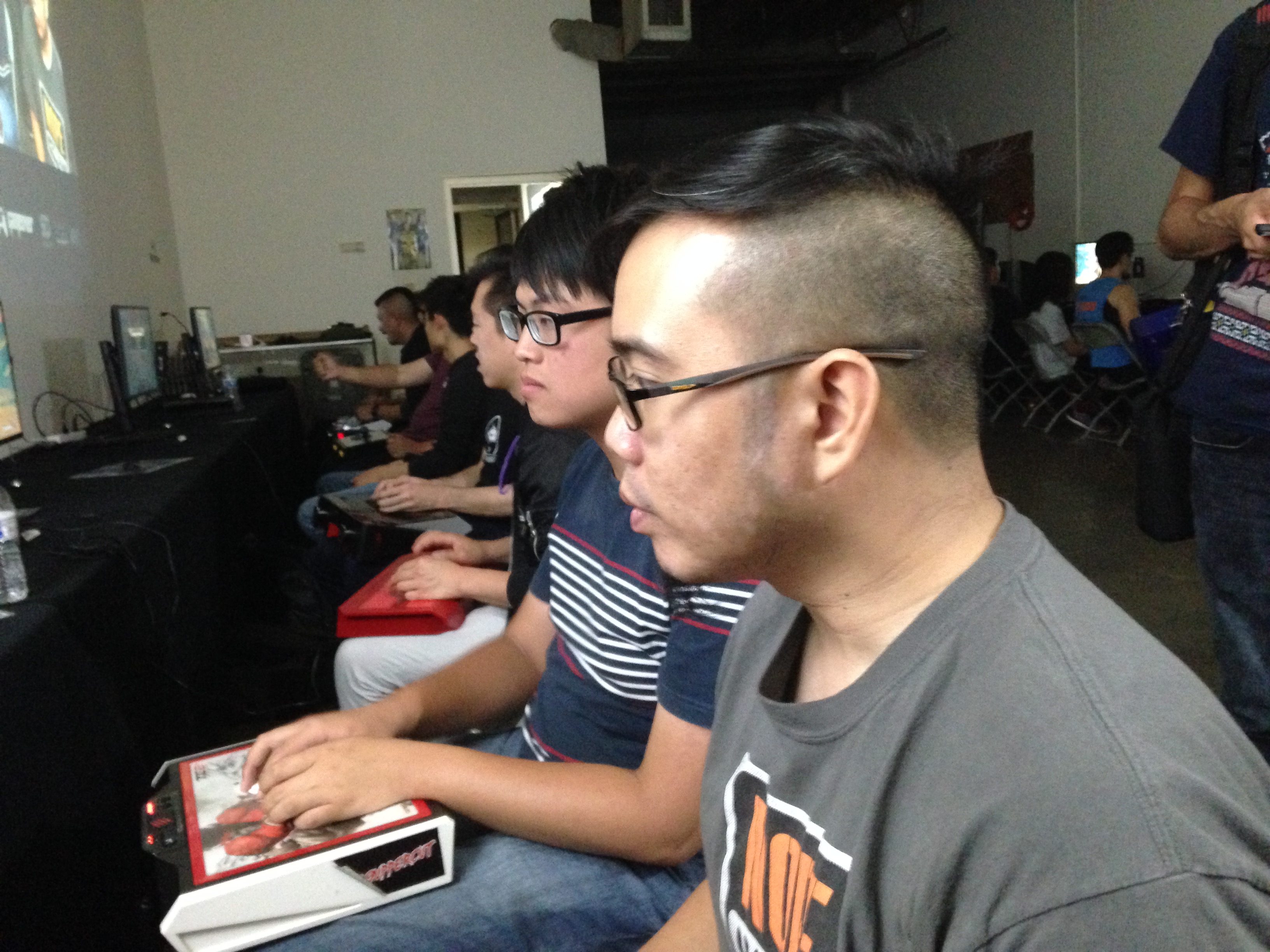 Pre-EVO Fight Club attracted a diverse group of players from those who are new to professional eSport gamers. The only thing they had in common was a love for Street Fighters and plans of going to EVO.

26 players were competing and here are the few who were happy to share their thoughts:

Trevor Lee had come to America from Hong Kong as a graduation trip and plans to attend EVO for the first time. He has two dream, one is to work in the game industry here in the Silicon Valley and go to EVO, one of those dreams will be made a reality soon. While he enjoys playing competitively, his first trip to EVO is more about having fun and making new friends. He described his plans with one simple statement,

“Going to EVO is something you need to do once if you love playing fighting games.”

Ed Ma is a gamer who has been going to EVO since the late 90’s and has no plans of breaking tradition. Tonight he was getting ready to compete at EVO, in a game of Street Fighters V. Even though he plans to play competitively, he advises others to have a good time and enjoy the smaller matches.

Rommel Macatangay was the player everybody would recommend talking to if you wanted to prepare yourself for EVO. He has been playing competitively for many years and has been to every EVO since 2008. While he has been taking it easy in 2017, it has not slowed him down and still plans on competing at EVO.

Gautam Sriram is a regular at GameOver who makes an effort to come once a week. He plans to attend EVO for the fourth time but just wants to have a good time. He plans to compete in the Street Fighter tournament.

Keith Le is new comer to the Bay Area eSport scene and was preparing for his first time at EVO. He had recently competed in the Nor Cal Regional and CenCal Standoff. For him, tonight was not about winning but learning to become better. 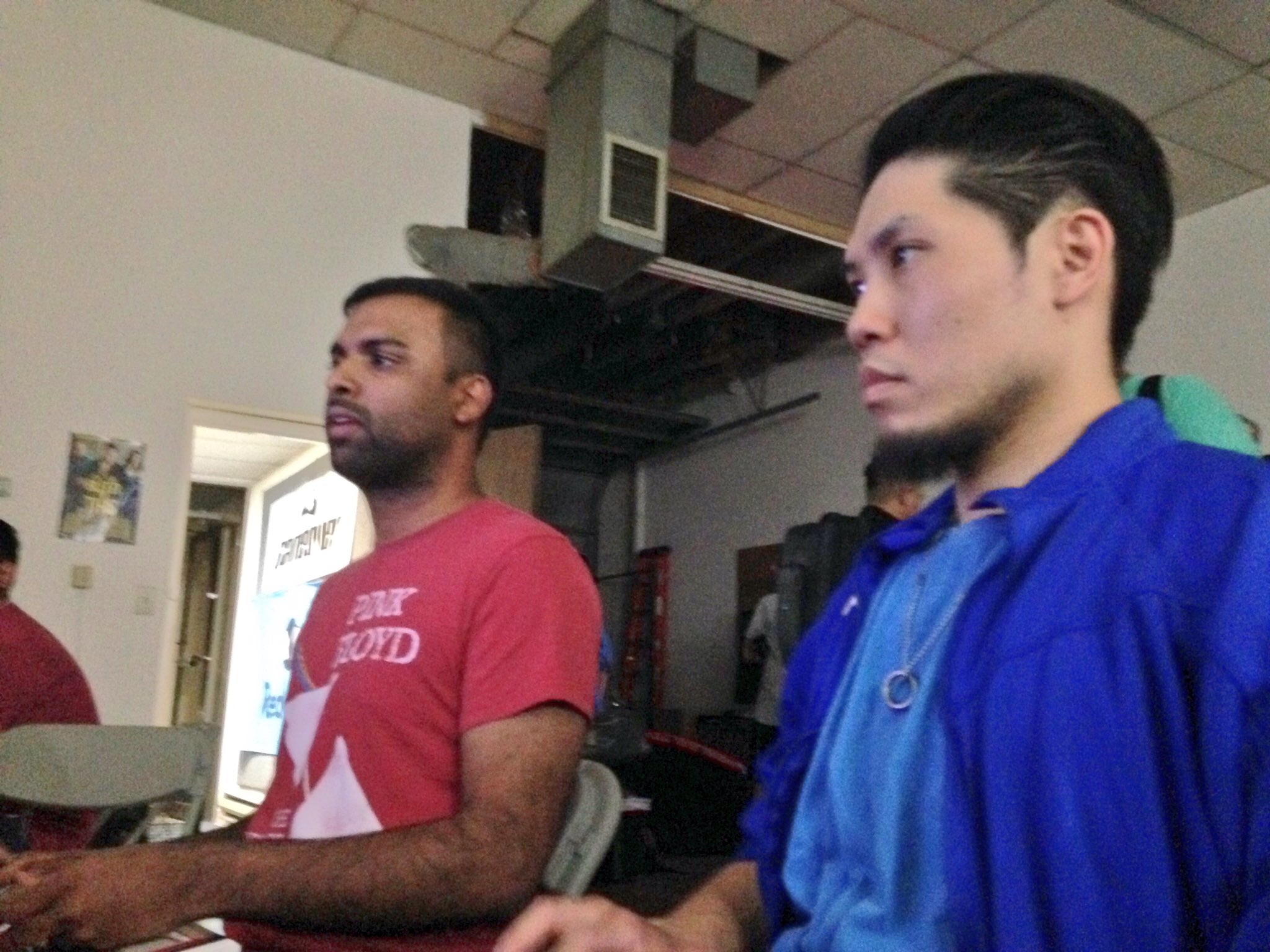 Pre-EVO Fight Club was a different tournament as everyone treated it less like a competition and more like practice for EVO. After each match, players would either find an empty console, watch someone else play or seek guidance from an EVO veterans. Even though Street Fighter V dominated the night, gamers could learn how to improve themselves in Tekken, Guilty Gear and other fighting games.

GameOver also hosted a Pre-EVO: We Take Those 53 on Tuesday and plans to host a Pre-EVO: The Beat Down 37 before everyone heads off to Las Vegas. EVO 2017 will take place from July 14 until 16 at the Mandalay Bay Resort.

Did you get a chance to check out the Pre-EVO Fight Club? If so then share your story in the comment section below. Special thanks to the staff at GameOver eSports for being an outstanding host.