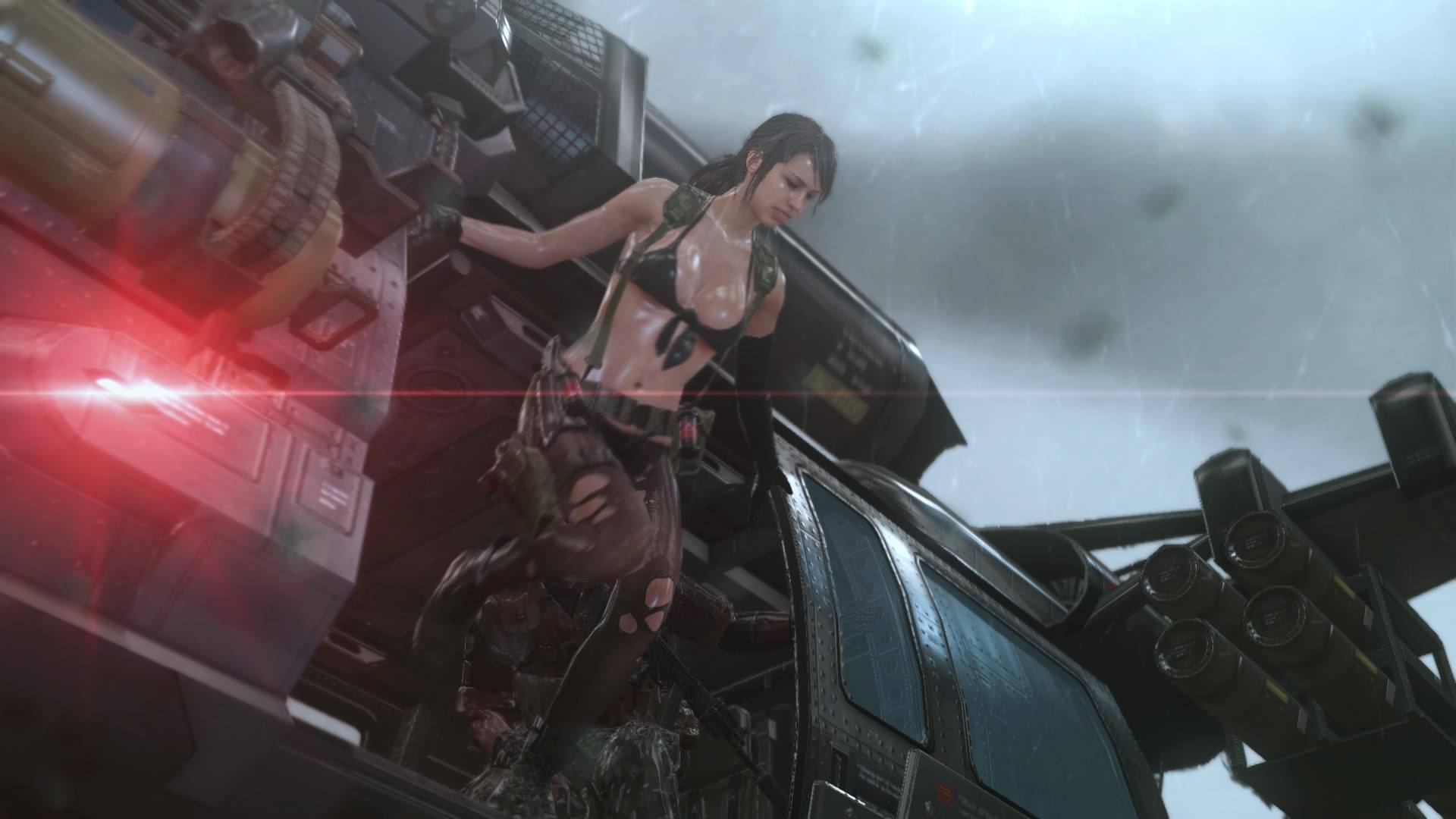 Honestly you have to respect a man who is willing to do a gender swipe cosplay and nobody did it better than Palmer Luckey as Quiet from Metal Gear Solid V: The Phantom Pain.

The VR pioneer and founder of Oculus has been keeping a low profile since his departure from Facebook only to be seen with Nikki Moxxi , professional cosplayer and Luckey girlfriend, at Machi ★ Asobi 2017 in city of Tokushima. Both of them were cosplaying as Quiet and several photos of them have been posted on Twitter while Luckey also retweeted some of the posts.

Here are some of the Tweets we found online along with a few from Palmer Luckey himself. Check it out:

.@PalmerLuckey and I as Quiet at マチ☆アソビ! Wait until you see our next couples cosplays…

.@PalmerLuckey is enjoying his time away from Facebook PR pic.twitter.com/GkkuyAHR93

It would appear that @PalmerLuckey is having a quite a good time in Japan. pic.twitter.com/pLLngftZzM

The cosplay even impressed series creator, Hideo Kojima who also retweeted one of the pictures. Luckey reactions was of course predictable:

Even those who have not been a fan of Luckey have admitted that his cosplay was courageous. Many have also commended him for cosplaying as a character that has been criticized for being sexist or pandering too much to fan service.

Gotta give kudos to Palmer Luckey for pulling it off, it’s one of the best Quiet cosplays I have ever seen. Hopefully he makes a surprise visit at FanimeCon this month. For more information about Metal Gear Solid V: The Phantom Pain, you could check out our review.

Update: An earlier version of this article failed to mention that Palmer Luckey and Nikki Moxxi are in a relationship. The proper correction has been made and on behalf of the team I would like to apologize for this error and thank Dylan Brown for bringing this to our attention.