Mark Zuckerberg unveils the details about Quest during Oculus Connect 5. 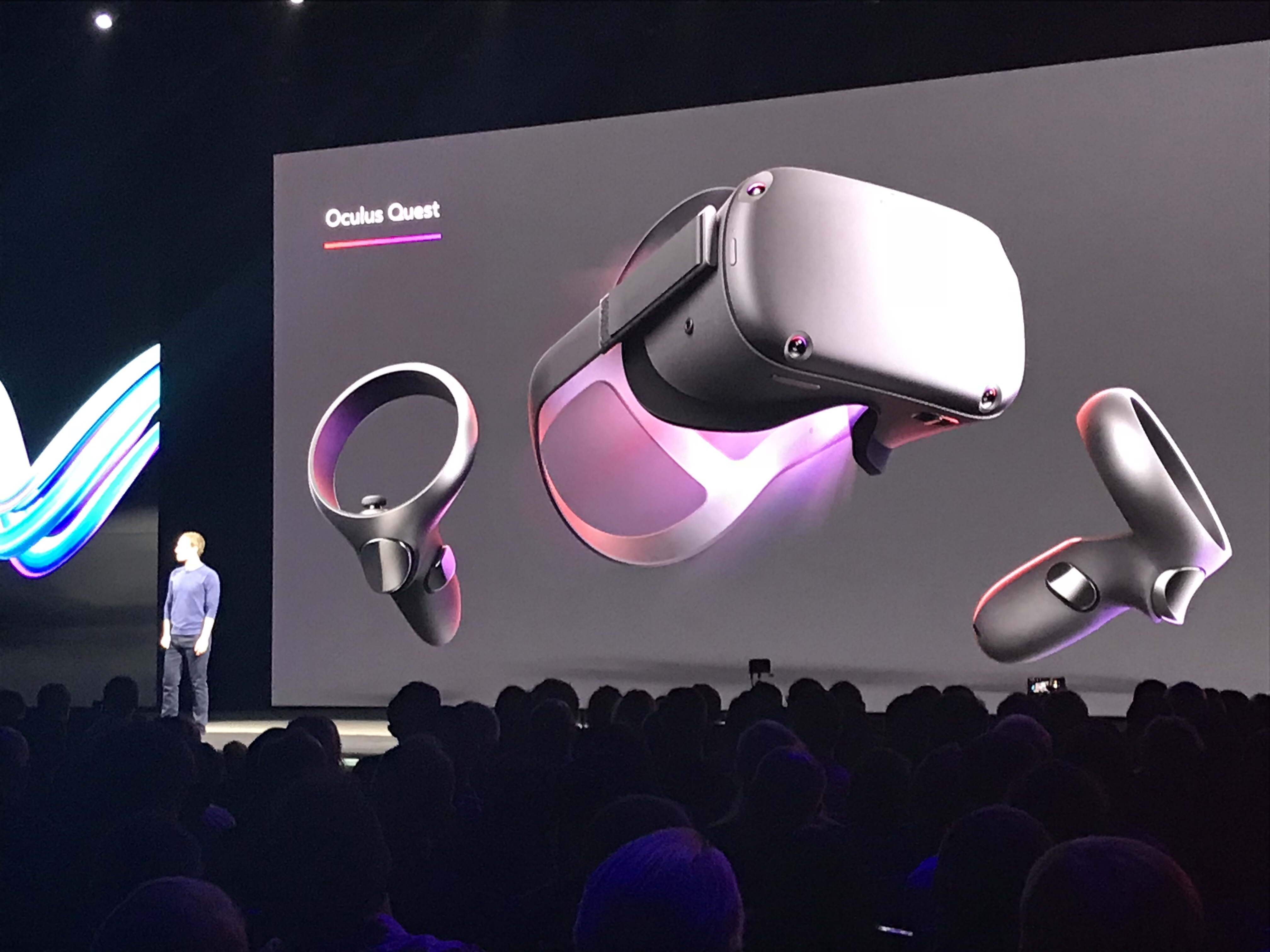 During the keynote speech at Oculus Connect 5, Mark Zuckerberg announced the Oculus Quest.

In development for a few years under the code name of “Oculus Santa Cruz”, the final version was officially unveiled by Zuckerberg during his speech. He shared some of the key details along with a possible release date.

The Oculus Quest will have no wires and it’s to have visuals details that are equal to that of the Rift in terms of quality without being tied down to a PC. A highlight is the system will feature six degrees of freedom, which will allow for total immersion into the digital world.

Guest will have the chance to experience the Quest during Oculus Connect 5 on the Demo Floor. The Quest is expected to be released sometime in Spring 2019 (most likely during F9) and will be sold for $399.

More information will be made available when it becomes available.

Disclaimer: Oculus provided us with press credentials for the event.