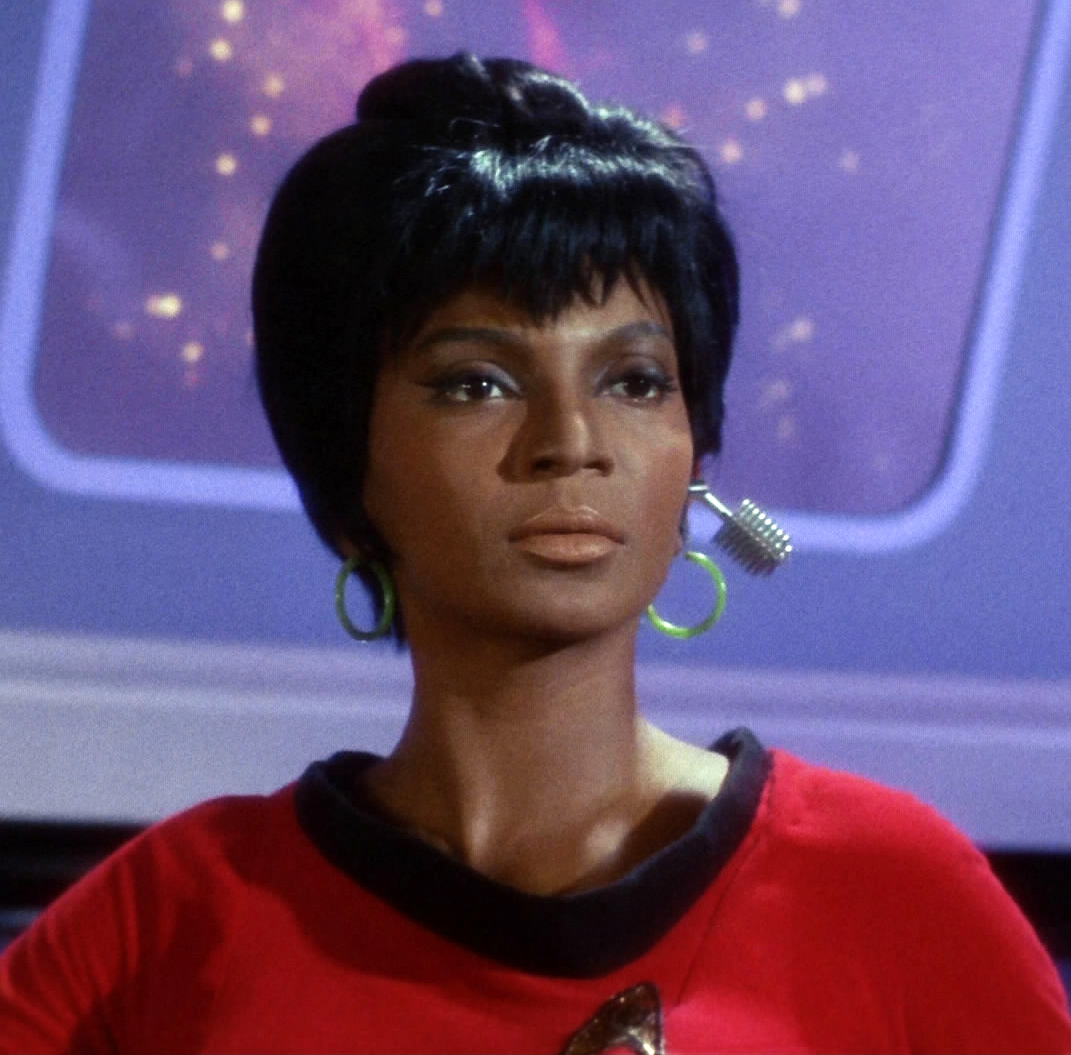 Big news for my fellow Trekkies in the Bay Area, San Fransisco Comic Con has just announced their first guest for the 2017 event and its the great Nichelle Nichols.

Nichelle Nichols is a television pioneer along with a Civil Rights icon who is well known for her role as Lt. Nyota Uhura in the original Star Trek series and films. Her role was highly praised by leaders like Dr. Martin Luther King at time while many have women have looked up to Nichols and Uhura as a role model.

Following the success of Star Trek; she worked to establish Women in Motion, a program that help NASA to recruit more minorities and women. Among those who were recruited through this program were famed astronaut Dr. Sally Ride.

More guests are expected to be announced in the months leading up to San Fransisco Comic Con. The 2017 event will take place on the weekend of September 1 at the Moscone Center.