San Jose Fantasy Faire has been canceled due to a possible rainstorm. 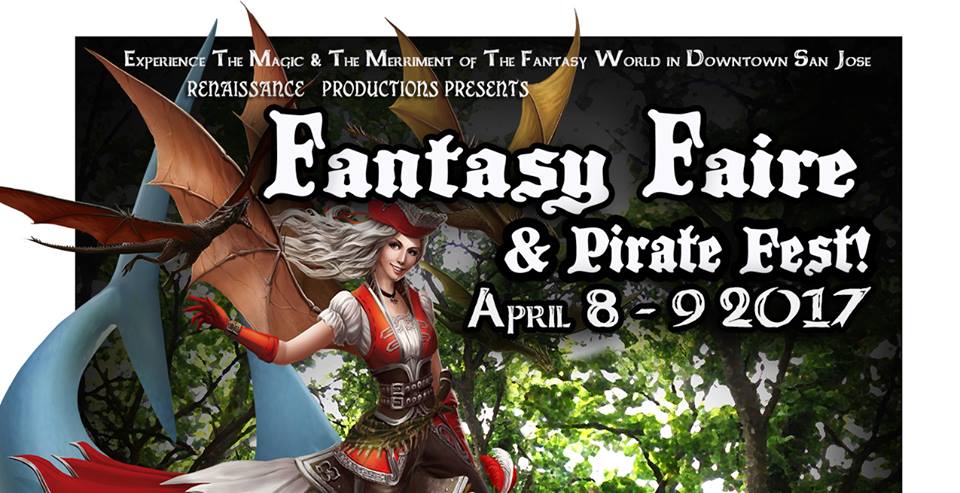 If you had plans to attend San Jose Fantasy Faire this weekend then you may want to take a seat because there is some unfortunate news. Renaissance Production has announced that the 2017 event has officially been canceled due to the weather.

Even though it has been warm and sunny for the last few days, the weathers is expected to change with the possibility of rain starting on Friday. Not wanting to take any chances of a rainstorm, the event has now officially been canceled.

San Jose Fantasy Faire was a festival that blends historical Renaissance era culture with that of popular works of fantasy. The event was to take place from April 8 until the 9th at Discovery Meadow in San Jose.