Bandai Namco has unveiled the details about the Day One Content and DLC for My Hero One’s Justice. 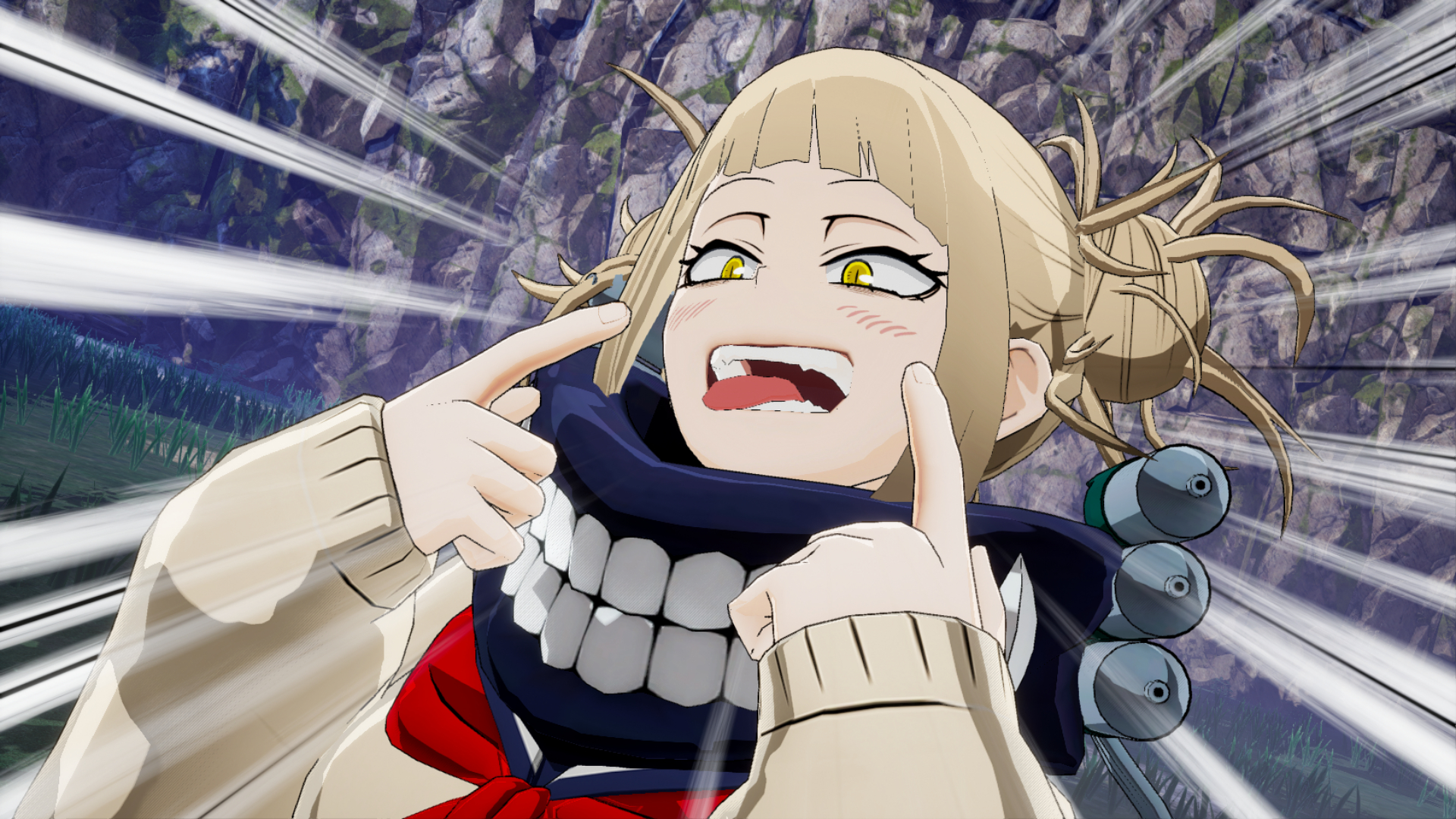 With the release of My Hero One’s Justice almost here, Bandai Namco has unveiled the details about the Day One Content and DLC.

Fans who have pre-ordered the game will start the experience with Endeavor (the #2 hero and Shoto Todoroki father) having been unlocked as a playable character. Also on launch day, players can unlock the Shoot Style Deku from Season 3 along with access to the Arcade Mode.

Those who did not pre-order the game can acquire Endeavor in a paid-DLC. New character focused missions will also be available for purchase as part of a DLC. More information about future DLC’s and features will be available after launch.

Based on the hit manga and anime series, My Hero One’s Justice is a fighting game that has players take on the role of their favorite characters from the series. The game is set to be released on October 26th for all major consoles and the PC. For now, fans could enjoy the new season of My Hero Academia with new episodes available on either Crunchyroll, VRV, FunimationNow or Hulu.