Michael Chu will be a Guest at SacAnime Summer 2018

Fans of Blizzard games will be excited to learn that Michael Chu will be a guest during SacAnime Summer 2018. 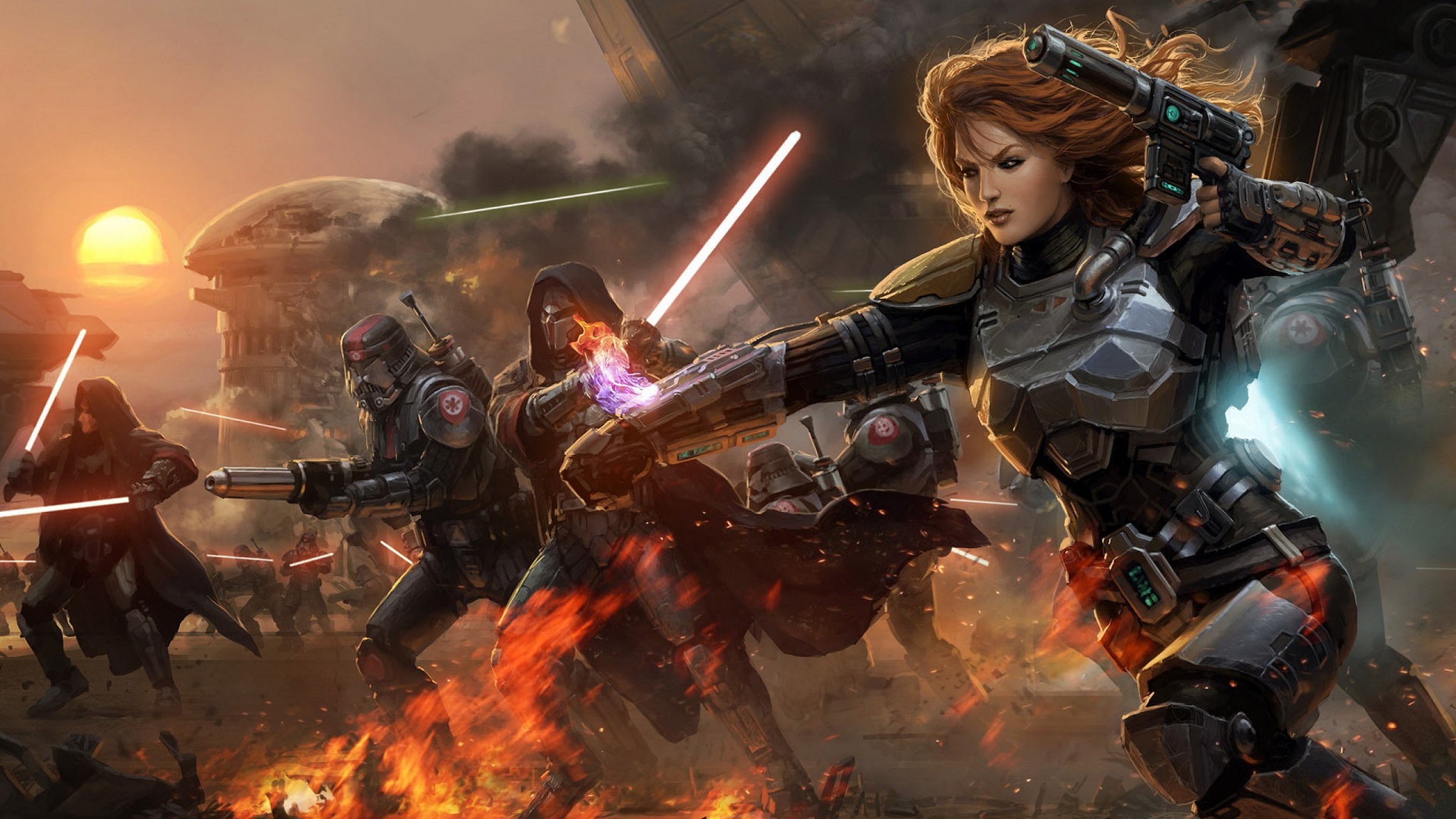 Looks like SacAnime has taken a break from inviting all the respected voice actors in anime by inviting one of the most respected writers in the gaming industry. Fans of Blizzard games will be excited to learn that Michael Chu will be a guest during the weekend.

Michael Chu is a Lead Writer at Blizzard Entertainment who is best known for his work on World of Warcraft, Diablo III and Overwatch. He has also been a designer for Obsidian Entertainment, having worked on Neverwinter Nights 2 and Star Wars: Knights of the Old Republic II: The Sith Lords.

He will be joining include actor Derek Stephen Prince, Donald Duck voice actor Tony Anselmo, Caitlin Glass from Fullmetal Alchemist, Christopher Judge from God of War, Quinton Flynn from Kingdom Hearts and Metal Gear Solid along with voice acting couple Richard Epcar and Ellyn Stern just to name a few. More guests will be unveiled in the months leading up to SacAnime Summer 2018.