This is for real, Mewtwo is officially coming to Pokemon Go. 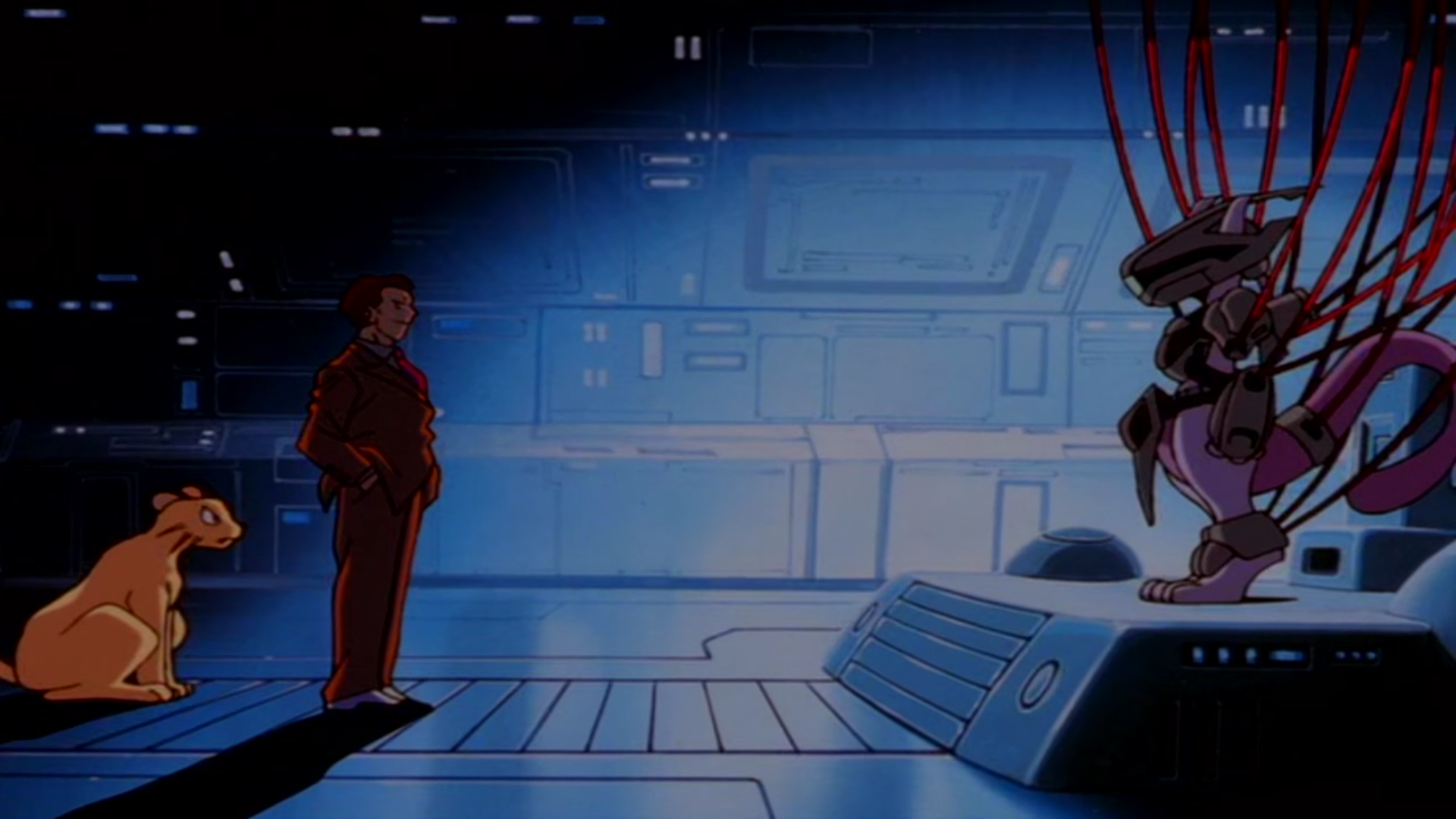 After a lot of speculations, rumors and trespassing onto restricted government facilities, it has now been confirmed that Mewtwo is coming to Pokemon Go.

One of the most sought after Pokemon’s, players will able to capture Mewtwo during special raids at Pokemon Gyms. Given its status, players will have to work together to weaken it before capturing it.

Mewtwo is Pokemon No. 150 and a legendary one from Gen 1 era (Pokemon Red, Blue and Yellow). In the animated series, he had a cameo in “The Battle of the Badge” and “Showdown at the Po-ké Corral” before being the star of the first animated film, Mewtwo’s Revenge.

Pokemon Go is an augmented reality game for the mobile device that brings the iconic franchise to the real world. You could check out our review of Pokemon Go here.