Mega64 Team will be at Crunchyroll Expo 2017

Rocco Botte and the team from Mega64 will be guests at Crunchyroll Expo 2017. 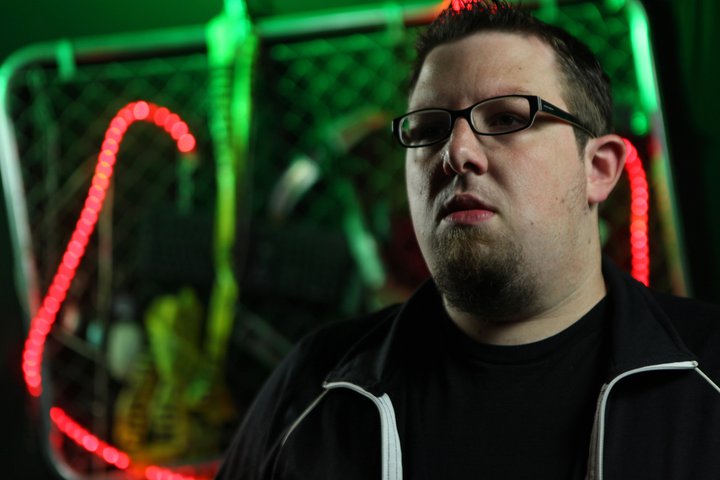 Heads up to all fans of Mega64 who will be going to Crunchyroll Expo, it has been confirmed that Rocco Botte, Garrett Hunter and Kevin Bushong will be guest during the event.

Rocco Botte is independent film makers and performer who created Mega64. He has also guest stared in several popular web series while also playing various roles on One Piece and Dragon Ball Super.

Crunchyroll Expo 2017 will be from August 25 until August 27 at the Santa Clara Convention Center. 8Bit/Digi will be there all weekend while tickets are now available for purchase.