MAGWest returns for another weekend of music and video games. 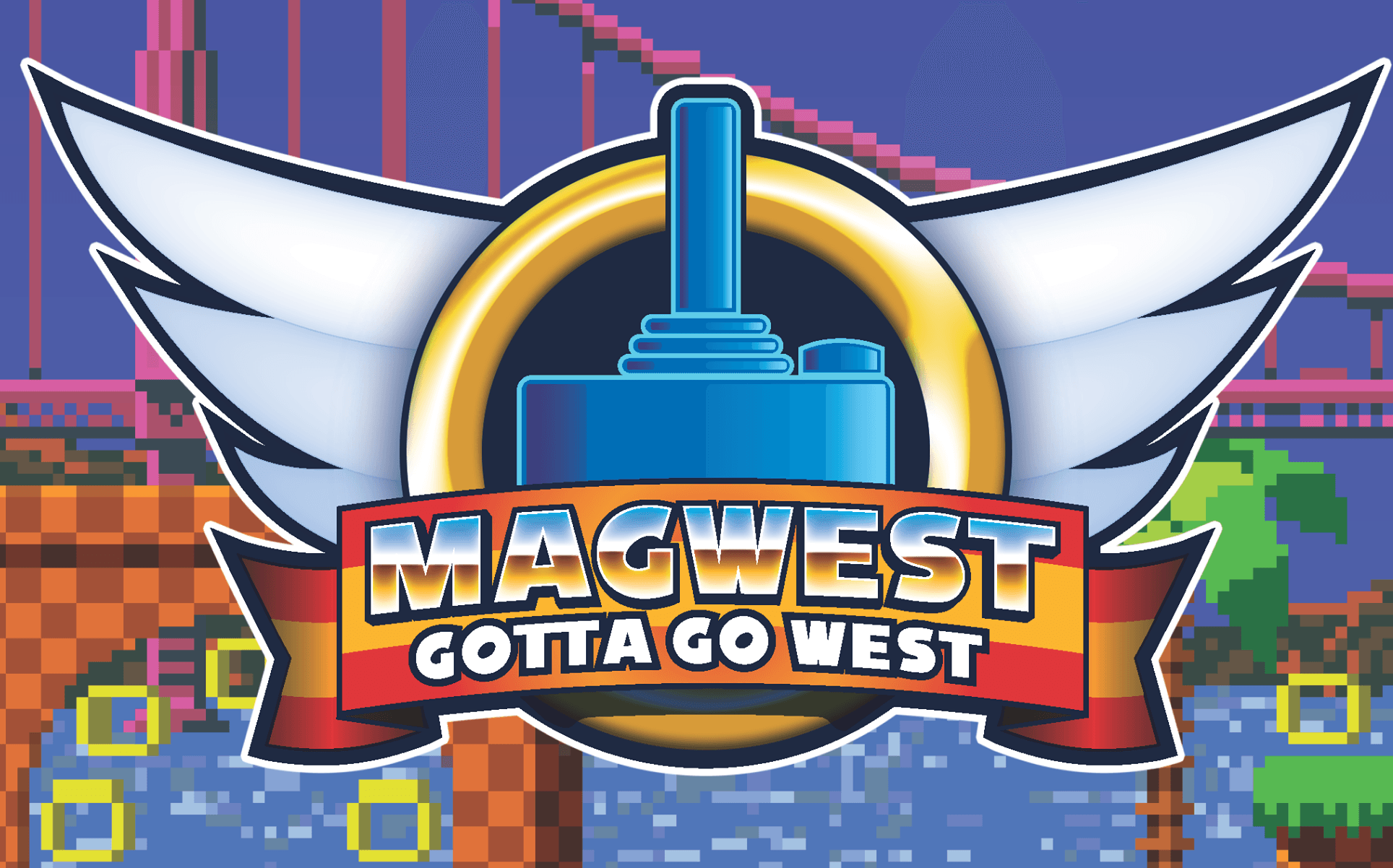 Did you enjoy the first MAGWest or regret missing it back in 2017? You’re in luck because MAGFest has confirmed that they are returning to the West Cost once again for another weekend of video games and music.

MAGWest will return to the Hyatt Regency Santa Clara during the weekend of August 10th through the 12th. Returning to a familiar location will allow fans an easy time to navigate the event while the returning volunteers will be better familiar with the venue. The new date means that they will not be competing with other events.

ICYMI – the first MAGWest was held at the Hyatt Regency Santa Clara and the Santa Clara Convention Center during the weekend of August 25 until August 27 (alongside the first Crunchyroll Expo). The musical line up included major video game themed bands such as Super Souls Bros. and Kirby’s Dream Band while local vendors help to organize gaming showcases.

Tickets are on sale now but no musical guests or program details have been announced yet. More information will be available in the months leading up to the event.