Liam O’Brien will be a Guest at SacAnime Summer 2017

Known for his work in Naruto and World of Warcraft, Liam O’Brien has been confirmed as a guest for SacAnime Summer 2017. 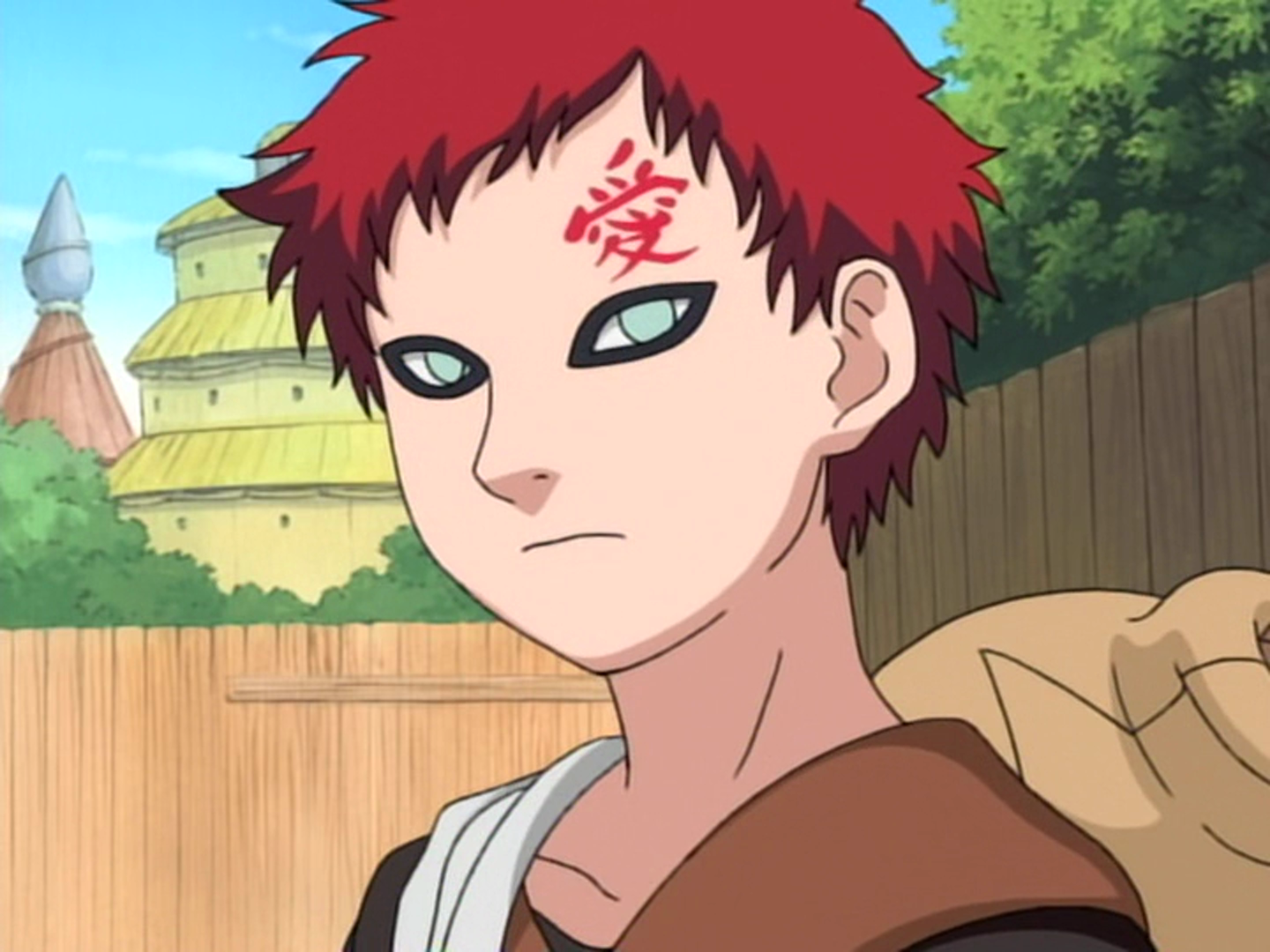 Fans of Naruto and World of Warcraft will be delighted to learn that Liam O’Brien has been confirmed as a guest for SacAnime Summer 2017.

Liam O’Brien is a voice actor known for his role as Gaara on Naruto along with Illidan Stormrage in World of Warcraft: The Burning Crusade. His other notable roles include William Shakespeare in Saints Row: Gat Out of Hell, Jushiro Ukitake in Bleach, Lloyd in Code Geass along with the Red Skull in several Marvel animated films and shows.

Joining him will be Roger Smith who has been the voice of Chris Redfield since 2009 and actor John Ratzenberger from Cheers along with every Pixar movie. More guests will be revealed in the months leading up to the event.