Level Up will be Celebrating its 5 Year Anniversary

To honor their five year anniversary, Level Up will be hosting a special celebration. 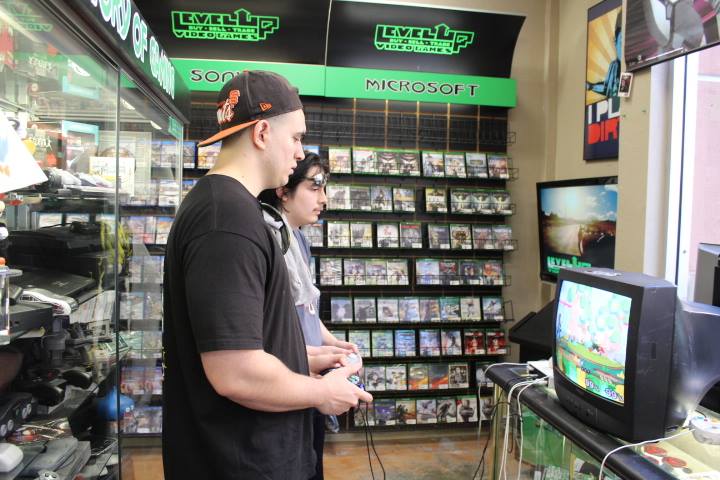 It’s hard to believe that it has been five years since Level Up opened its doors in Santa Cruz and quickly grew to become an icon of the Bay Area’s gaming community. To honor this milestone, they will be hosting a special celebration.

Level Up Video Games will be celebrating its fifth year anniversary on June 2nd with a party at the store. The shop will host an art show along with a gaming exhibition while food and drinks will be provided. Guests could also enter a raffle for the chance to win prizes, including a Nintendo Switch.

Those who miss out on the party could stop by any time during the weekend and take advantage of all the sales they will be having. For more information you could check out their Facebook events page.