We Happy Few Update will be Available After E3 2017

A new update for We Happy Few will be available sometime after E3 2017. 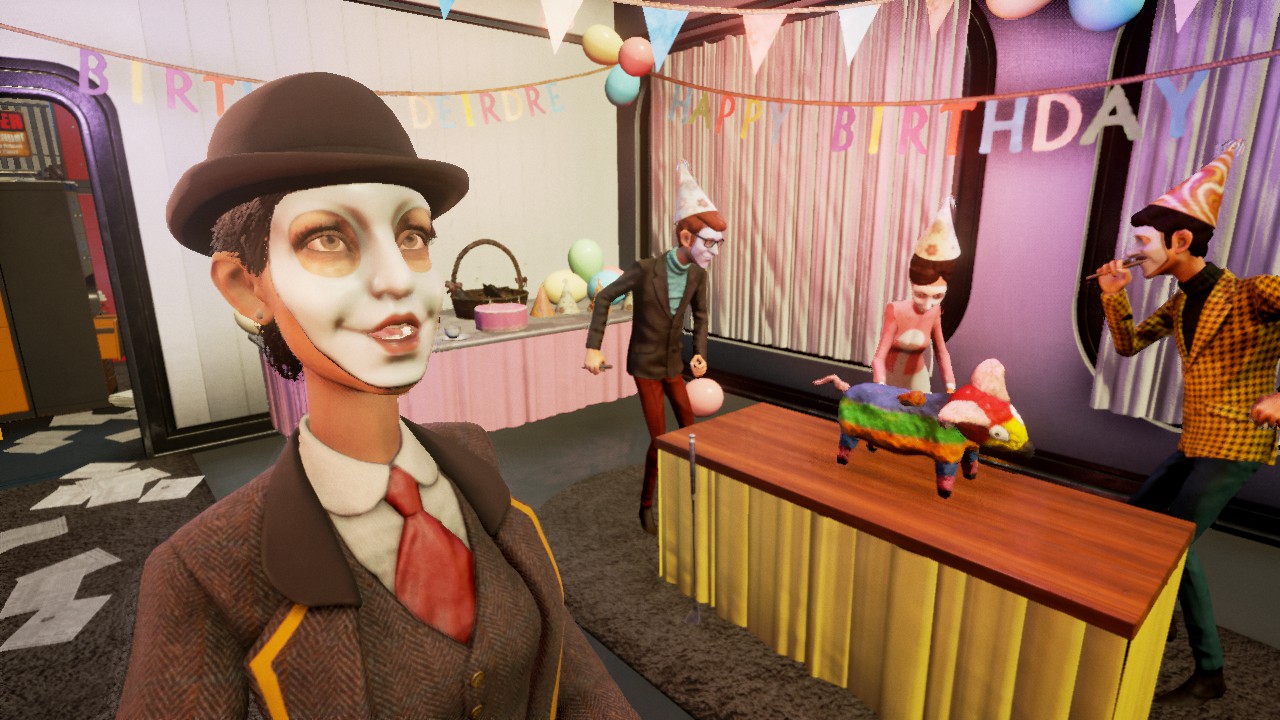 Gamers who have been waiting for the latest update for We Happy Few will be happy to know that it’s currently in the works and will be made available sometime after E3 2017.

Compulsion Games announced in their weekly journal that the new update will be available sometime in late June after E3. The reason is that team will be present at E3 2017 this year and will not have time to properly work on the update.

Despite this setback for fans, several members of the team shared their update in the weekly journal. At the moment, the development is going better than expected but there was no official release date announced.

We Happy Few is an open world survival game set in a dystopian 1960’s village in the United Kingdom. The story follows Arthur Hastings who stops taking his Joy and begins to see the deplorable truth of the real world.