Kyle Hebert Will be a Guest at Kraken Con 2016

Kyle Hebert from Dragon Ball Z will be a special guest at Kraken Con 2016. 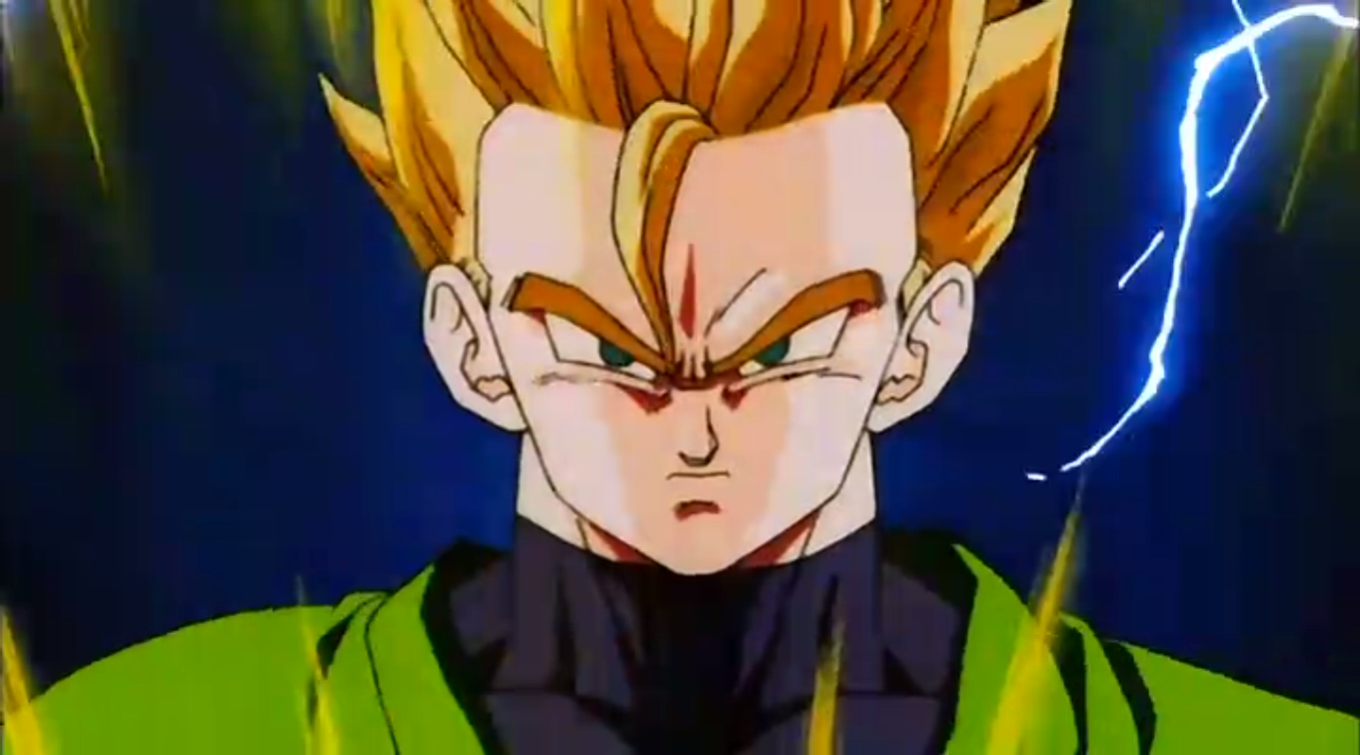 Dragon Ball Z fans in the Bay Area have received a special treat as it has been announced that Kyle Hebert will be a special guest at Kraken Con 2016.

Kyle Hebert is a voice actor well known for his role as the narrator along with the teenage and adult Gohan in the English dubbed version of Dragon Ball Z. He has also provided the voices of  Sōsuke Aizen in Bleach, Ryu in the Street Fighter game series, and Kiba Inuzuka in Naruto.

Joining Herbert will be the star of One-Punch Man Max Mittelman, web-comic author Eben Burgoon, and voice actress Kimberly Brooks just to name a few. Also present will be special musical guest, Professor Shyguy, who will be having a special concert.

Kraken Con 2016 will be from November 18 until November 21 at the Oakland Convention Center along with the surrounding locations. Tickets are now available for purchase and 8Bit/Digi will be present at the event.