It has been announced that Kraken Con 2018 will be the last one and fans are heart broken. 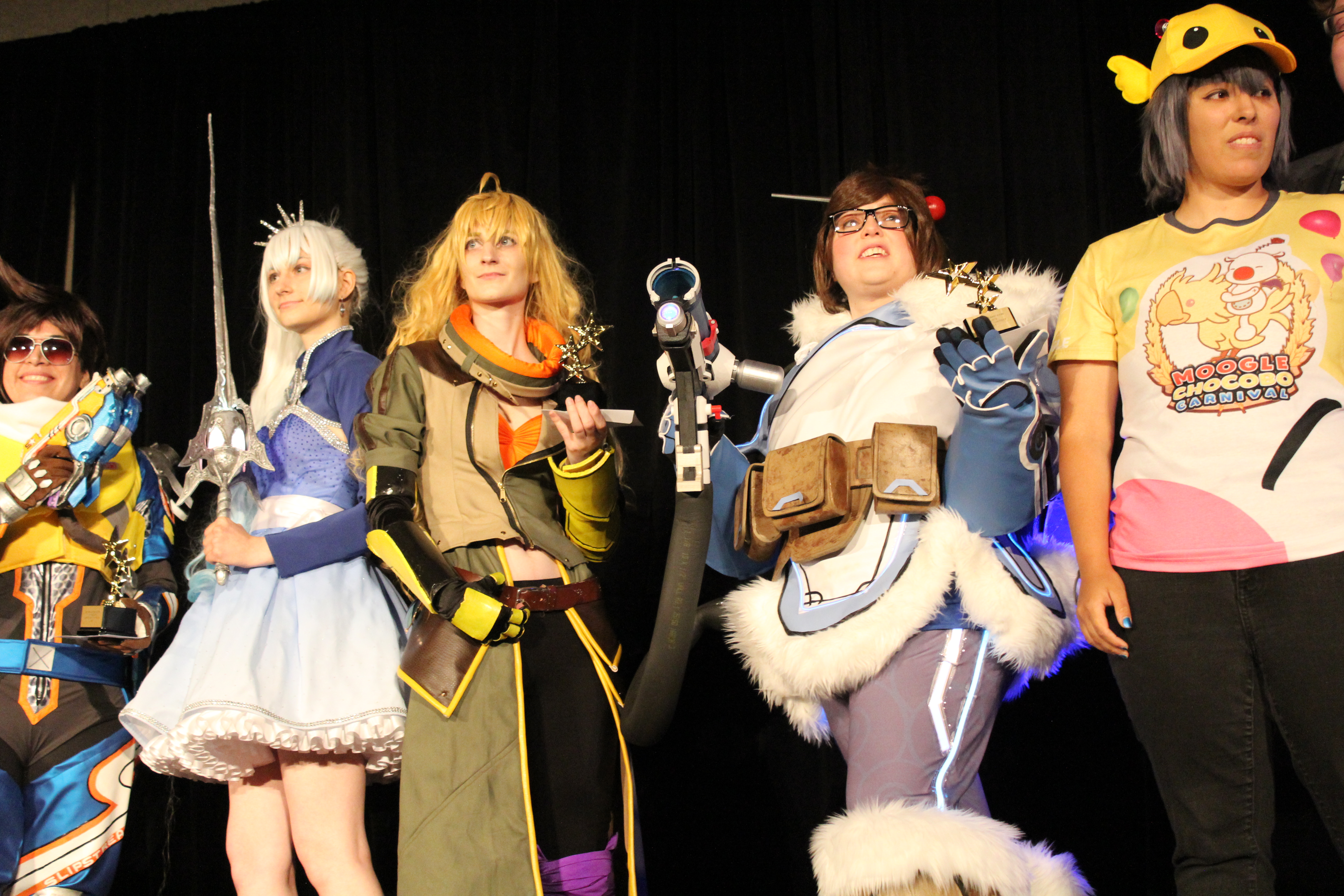 With Kraken Con 2018 almost here, the team delivered the heart breaking news that this will be their last one.

It has been announced that Kraken Con 2018 will be the last one due to a series of major factors. Most notably the cost of finding a venue along with intense competition from other events and a family emergency. The announcement was made online in the following statement:

While we’re hard at work putting the finishing touches on Kraken Con 2018, we need to share some important news: this Kraken Con will be extra special because it will be our last one for the foreseeable future. We are determined that this one will be the best and can’t wait for you to experience all the wonderful events we have planned – we’re going to make it one hell of a show!

There were many factors that went into this difficult decision. It has become reasingly impossible to find a venue that welcomes a fan-based event as well as secure dates for the convention, especially when competing with the tech industry. Additionally the entertainment market is getting more saturated every year. On a personal note we had a family emergency last year; thankfully things have improved but it served as a wake-up call to us about priorities and things beyond our control.

We are telling you this now because we have always tried to be open and transparent so it is important you have the news beforehand and not after the con – we really don’t want anyone to feel like they missed out. We hope you join us one last time in a celebration: of all the fun times, of all the friendships formed, of the past five years growing and learning to be better people together.

Thank you for believing in us and making the past 5 years an amazing ride. We truly believe we have had the best convention community in the Bay Area, thanks in no small part to our amazing attendees, hardworking volunteers and excellent staff members. We appreciate everything you have given to make the Kraken Con community very special.

Thank you squid friends for all of your love and support.

At the moment there is no word regarding if they will continue to support the fan community in a small capacity with Cosplay Days.

The news has devastated the fandom community of the Bay Area as many have expressed their heart break regarding the news. Kin-Yoobi Con and the Cosplay Wresting Federation have expressed their heart break while vowing to make this event one worth remembering. I also reached out to several former speakers and guest for their thoughts on the announcement. 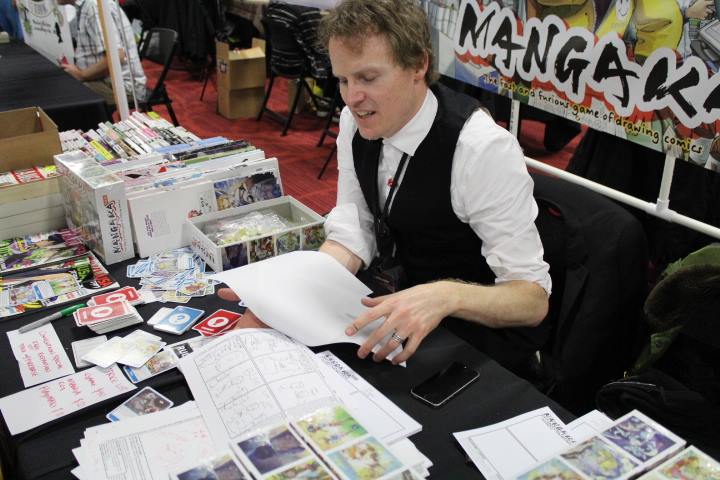 I’m sorry to see Kraken Con go. I knew it as a fun convention with a warm atmosphere and great staff. I hope everyone involved with it moves on to something new and cool, and I hope Oakland gets a new anime convention soon!

Another person I reached out to is Steven Savage, published author and a regular speaker at fan convention in the Bay Area. He made the following statement regarding the announcement,

Kraken Con will be missed. It was a convention with great heart, friendly and welcoming, and run with incredible precision for the fans. With the news of it ending, there’s a hole in Bay Area fandom that will be hard to fill.

I also reached out to Colten Saunders, one of the members of the Foundation for the Preservation of Gen 1 Pokemon who made their debut at Kraken Con 2016 and are now a regular at Bay Area anime conventions. He has stated,

Kraken Con 2016 was the first con I gave a panel at, so I’m disappointed to see it go. It’s unfortunate that the high cost of Bay Area spaces is pushing them out, especially since AOD is also gone.

Kraken Con is an anime convention in the East Bay and will take place during the weekend of September 28-30 at the Oakland Convention Center. Tickets for the event are on sale now, get one and join us for the last Kraken Con.