Skip to content
John Cygan Passed Away at 63
News

John Cygan Passed Away at 63

Actor John Cygan has passed away at 63. 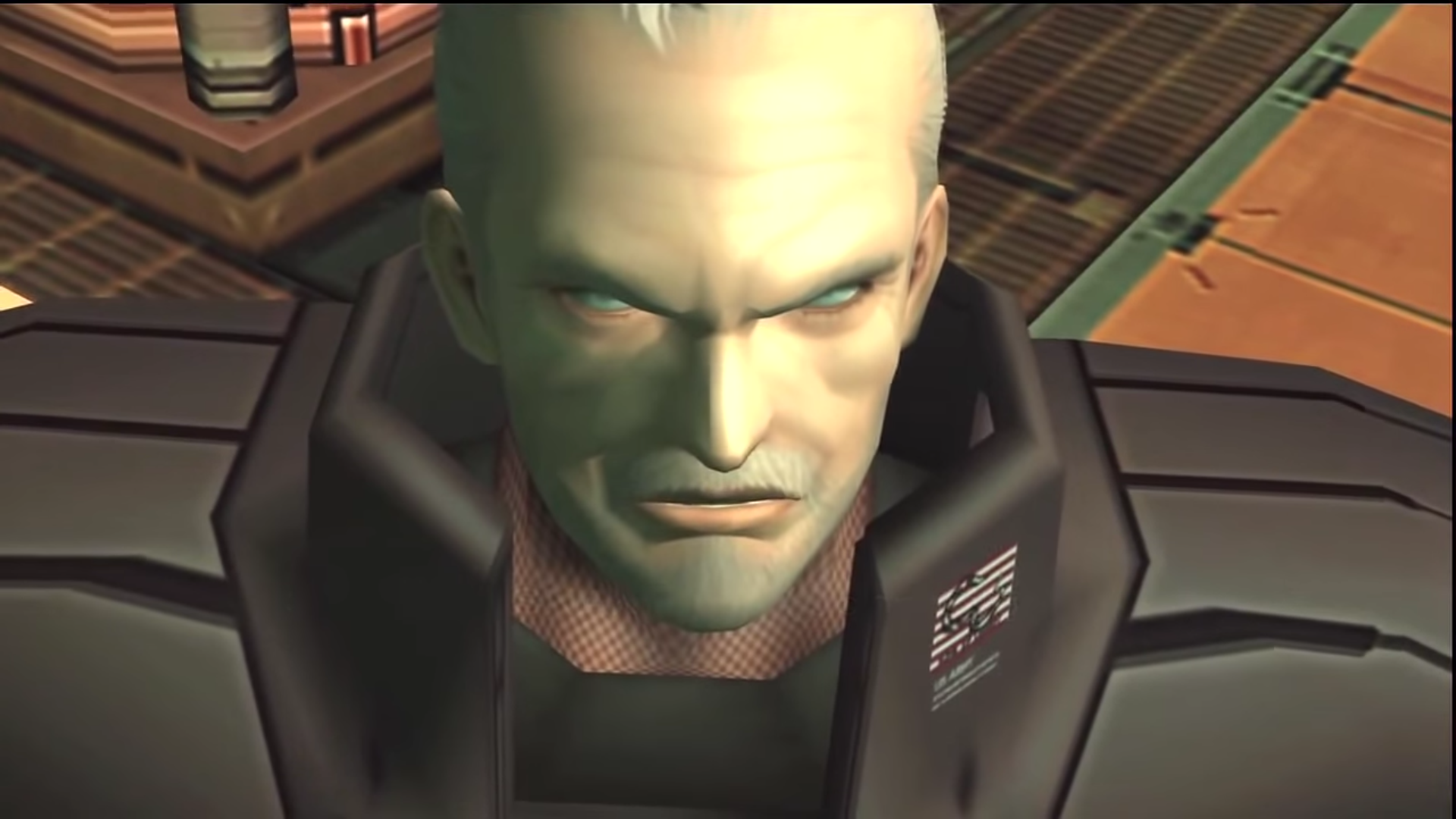 8Bit/Digi regrets to inform our readers that voice actor John Cygan has passed away at the age of 63. He leaves behind a loving wife and two children.

Cygan passed away after a long battle with cancer. The announcement was made on Twitter by his friend Michael Chiklis (who co-stared with him on The Commish)

John Cygan was best known for his roles as Solidus Snake in Metal Gear Solid 2: Sons of Liberty and Paulie Pentangeli in The Commish. His other major roles include Twitch in Toy Story 3, Sheriff Spencer in the The X-Files episode “Blood” and Sandman in the SOCOM: US Navy SEALS series.