As the season of fear continues, the fourth installment of Horror Game Icon looks back on the 2004 game, The Suffering. 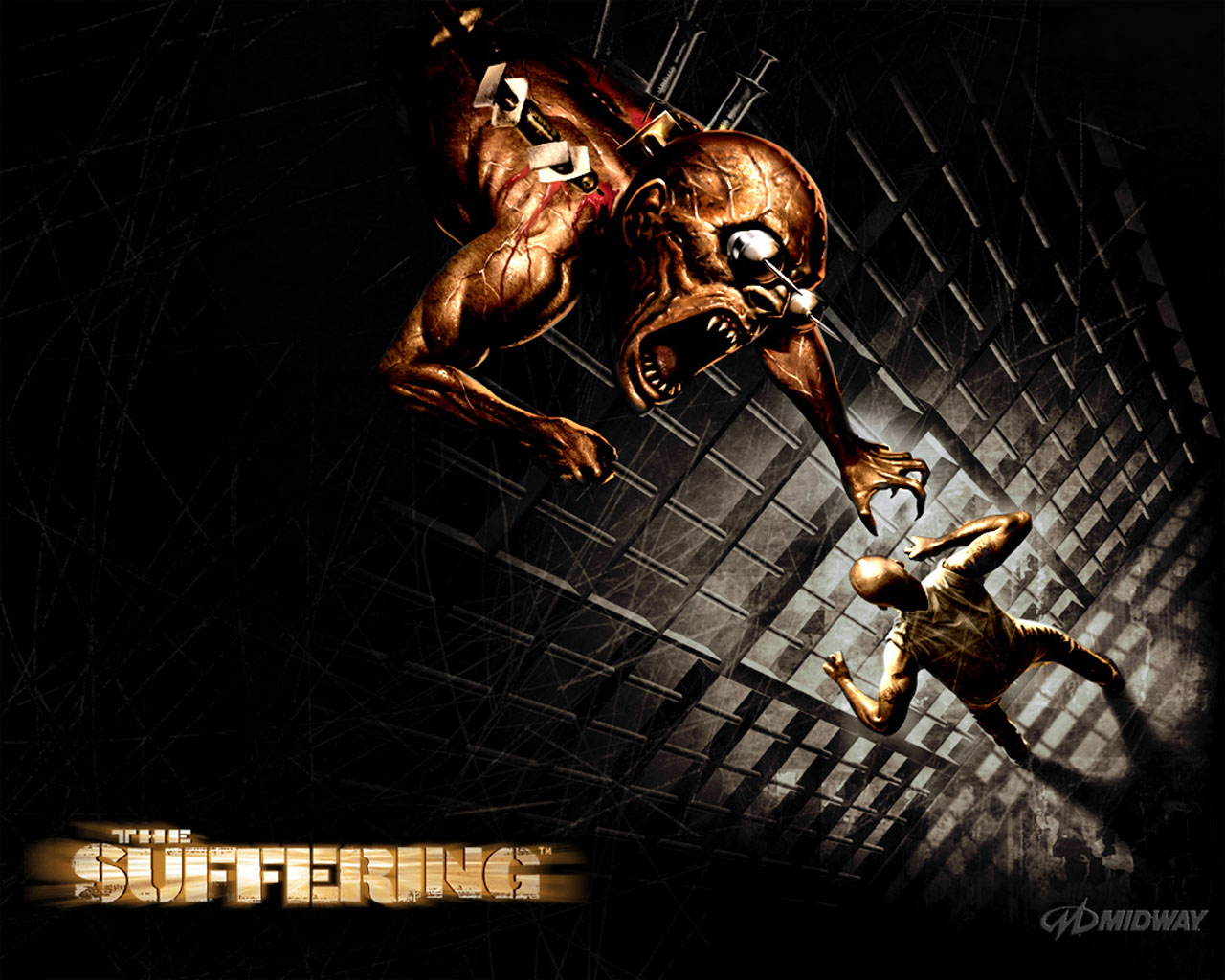 As the season of fear continues, the fourth installment of Horror Game Icon looks back at a classic set in a place that has its fair share of nightmares.

If there is one thing that pop-culture has taught us is that prison is a very horrible place. So try to imagine what kind of a place it would be if it were the setting of a horror game and you have a good idea of The Suffering.

Released in 2004; players would journey through a vicious Lovecraftian odyssey that pitted them against the demons of a neglected justice system while confronting the inner demons of the main character. Players take on the role of Torque, who has been sent to Abbott State Penitentiary for the murder of his family (although he has no recollection of the event). Upon his arrival an earthquake unleashes an army of demons (a manifestation of the prison’s history) that begin a reign of terror upon the inmates and prison staff while giving Torque the opportunity to escape.

During the journey; Torque develops the ability to transform into a monster that is a manifestation of the players actions. Guiding him to freedom and understand the situation are three spirits: Dr. Killjoy (the prisons late psychologist), Hermes T. Haight (the prisons former executioner), and Horace P. Gauge (a murder seeking spiritual redemption).

When the game was announced, it was speculated that it become a lightning rod for controversy because of its intense violent and gritty content. Like Manhunt back in 2003; The Suffering attempted to push the boundaries of what was considered acceptable violence in video games. Thankfully the game legacy is built in its gameplay setup and its layers of story.

The Suffering is a psychological horror at its core in which the players actions will affect the progression of the story and the setting of the game. The actions the player took would influence the demon that Torque would become along with unlocking different scenarios based on the characters previous actions. Meanwhile the spirits of Haight and Gauge would try to influence the moral path that player would journey upon.

Players will explore a 1950’s style prison that is haunted with a history of evil that has conjured itself into a verity of demons. The demons encountered have been designed to represent the inner evils of people who now have been given life in the form living entity that have no purpose other than to act out its manifestation. Adding to the horror elements are the eerie atmosphere that haunts the setting while having a contributing factor to the characters psychological well being.

With the need to focus on the characters psychological well being, The Suffering broke from the traditional format in favor of a basic third-person gameplay. Players have to fight the Malefactors in a fast paced combat style while trying to keep their sanity in check. Puzzles are only limited to finding keys or a passage to the next area while ammo is plentiful.

The Suffering was highly praised by critics and gamer upon its release and it was followed by the equally successful sequel, The Suffering: Ties That Bind. Sadly any hope of the series continuing have been lost when Midway Games filed for bankruptcy in 2009 with most of their intellectual property being purchased by Warner Bros. Interactive Entertainment, Inc.

The Suffering is truly one of the best crafted horror games that deserves the same respect as Resident Evil or any other iconic horror film.

Did you ever play The Suffering and what are your thoughts on it? Let us know in the comment section.