A look at the highlights and memorable moments from Oculus Connect 4. 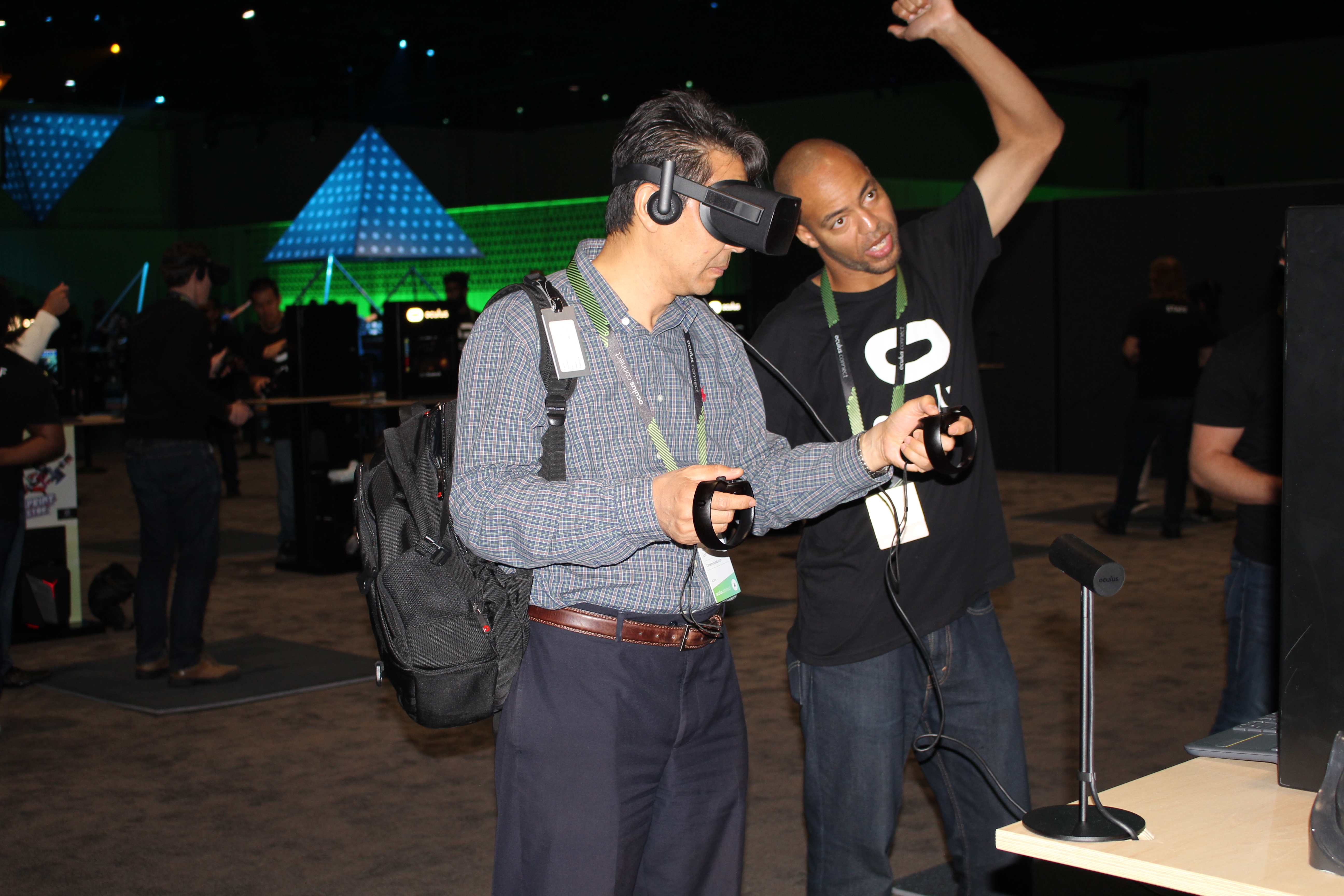 Oculus Connect 4 was a VR industry event that was organized and hosted by Facebook to promote their VR technology. The event brought together industry professions from the field of virtual reality to explore the possibilities of Oculus.

This two day event at the San Jose Convention Center was an opportunity for Oculus leaders and visionaries to share their wisdom along with for companies to show what they have accomplished in the world of VR. 8Bit/Digi was present during the Oculus Connect 4 and these are the highlights from the conference. 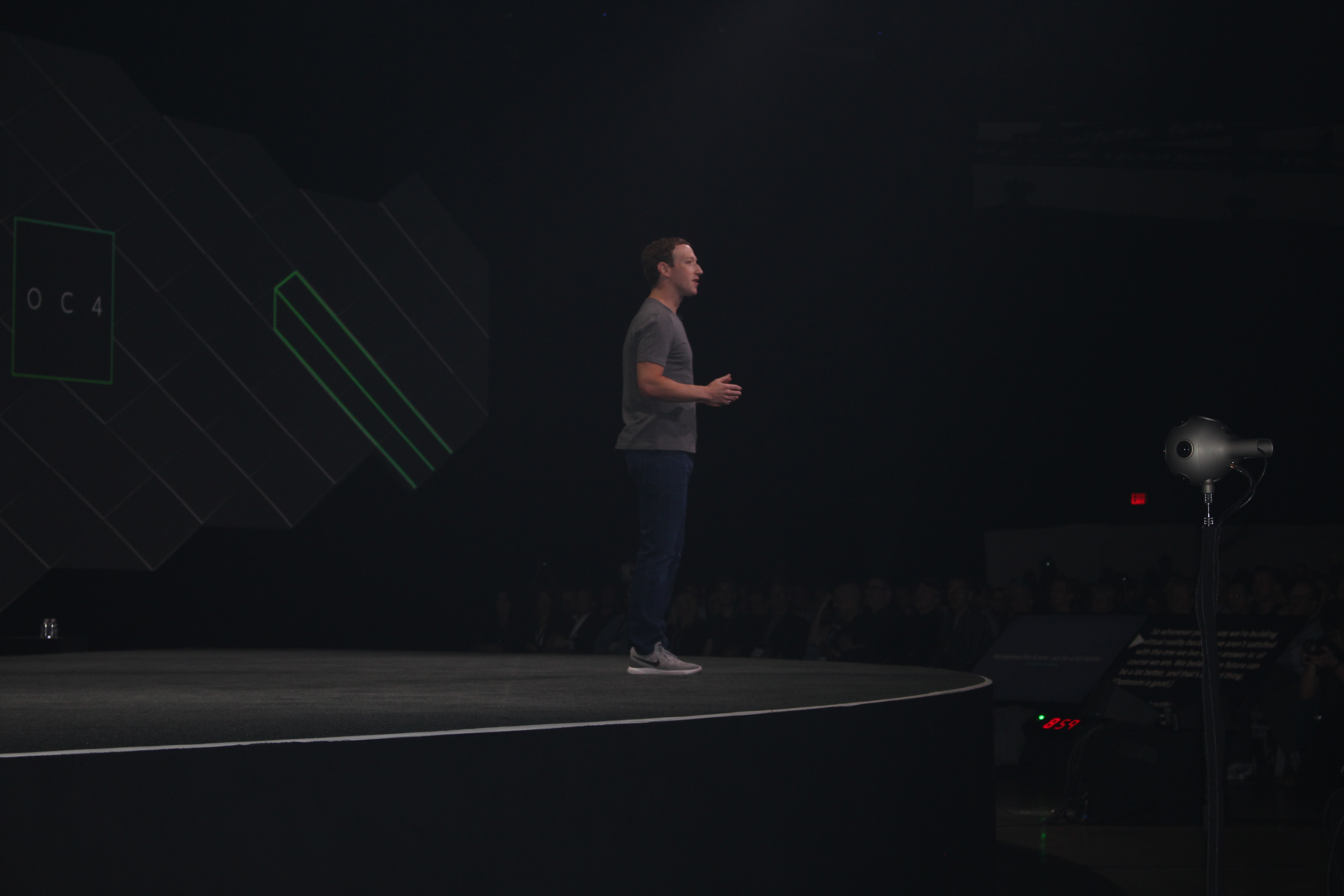 Oculus Connect 4 started with a keynote speech delivered by Mark Zuckerberg followed by Hugo Barra along with the leaders of the Oculus team.  This was an opportunity for the team to showcase what Oculus has accomplish and what their plan is for the future.

Mark Zuckerberg kicked off Oculus Connect 4 by discussing how much they have accomplished in the world of VR and what he hopes to achieve in the future. The highlight of his keynote was announcing the Oculus Go, a more affordable and improved version of the Oculus headset.

Hugo Barra took over the stage following Zuckerberg speech and gave the audience a quick history lesson on the evolution of VR technology. He then goes into more detail about the Oculus Go and why its going to be one of the best VR headsets.

Nat Mitchell discussed the new software updates coming to the Oculus Rift. The Rift Core 2.0 update will fix several of the system main bugs while also redesigning the home screen.

Christina Womack demonstrated how new updates to Oculus will allow users to personalize their home screen. At time, users could invite their friends to watch their VR experience through Facebook.

Project Santa Cruz is a wireless VR headset that Oculus is currently experimenting with and developing. While I didn’t get a chance to actually try it, other who did have highly praised the VR experience that it offers. 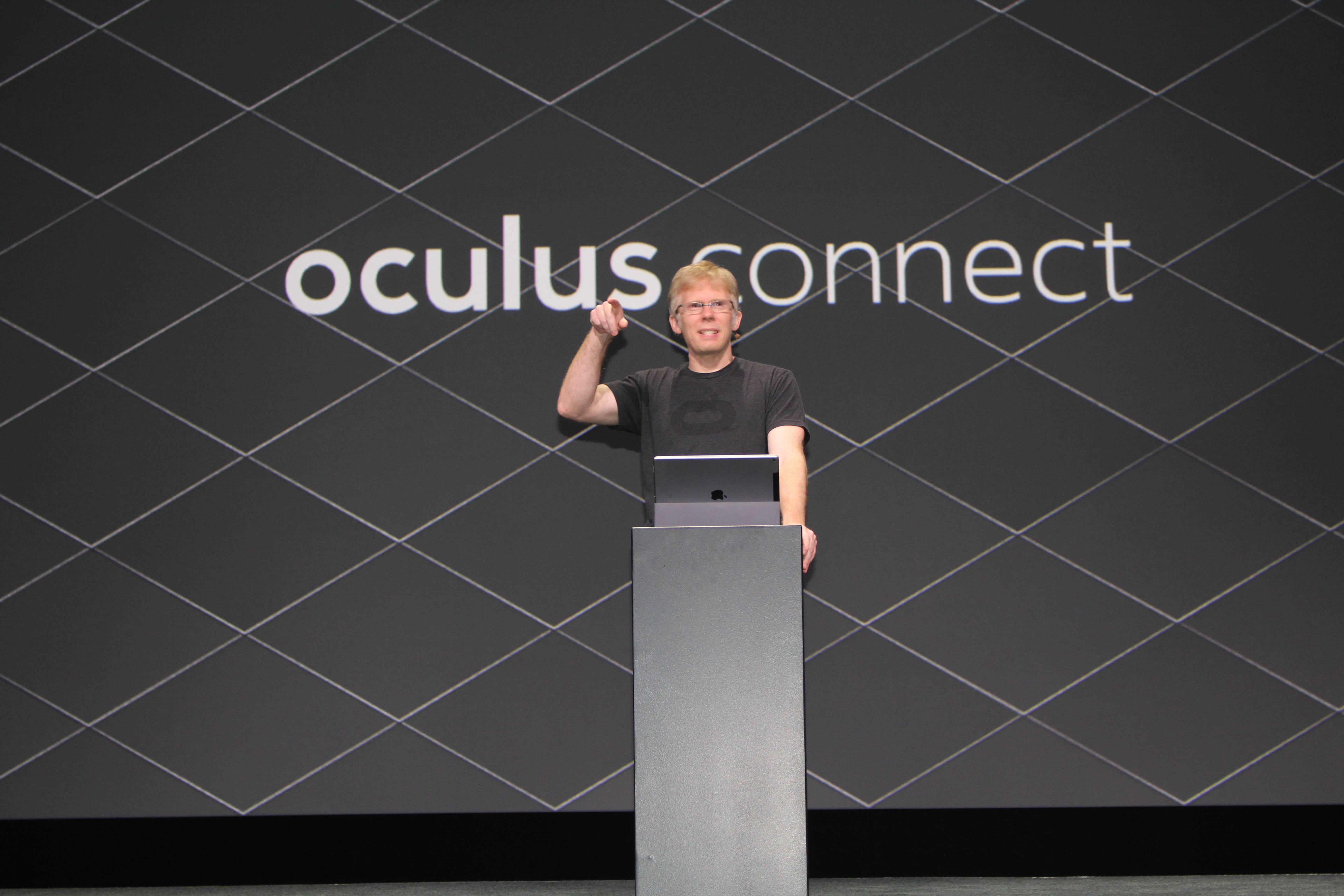 On the second day of Oculus Connect 4, CTO and gaming pioneer John Carmack delivered his keynote speech. He explained how the future of VR technology is looking and what people could expect to see as the technology improves. He also goes in-depth in what he hopes to accomplish in the next few years along with the impact its going to have. 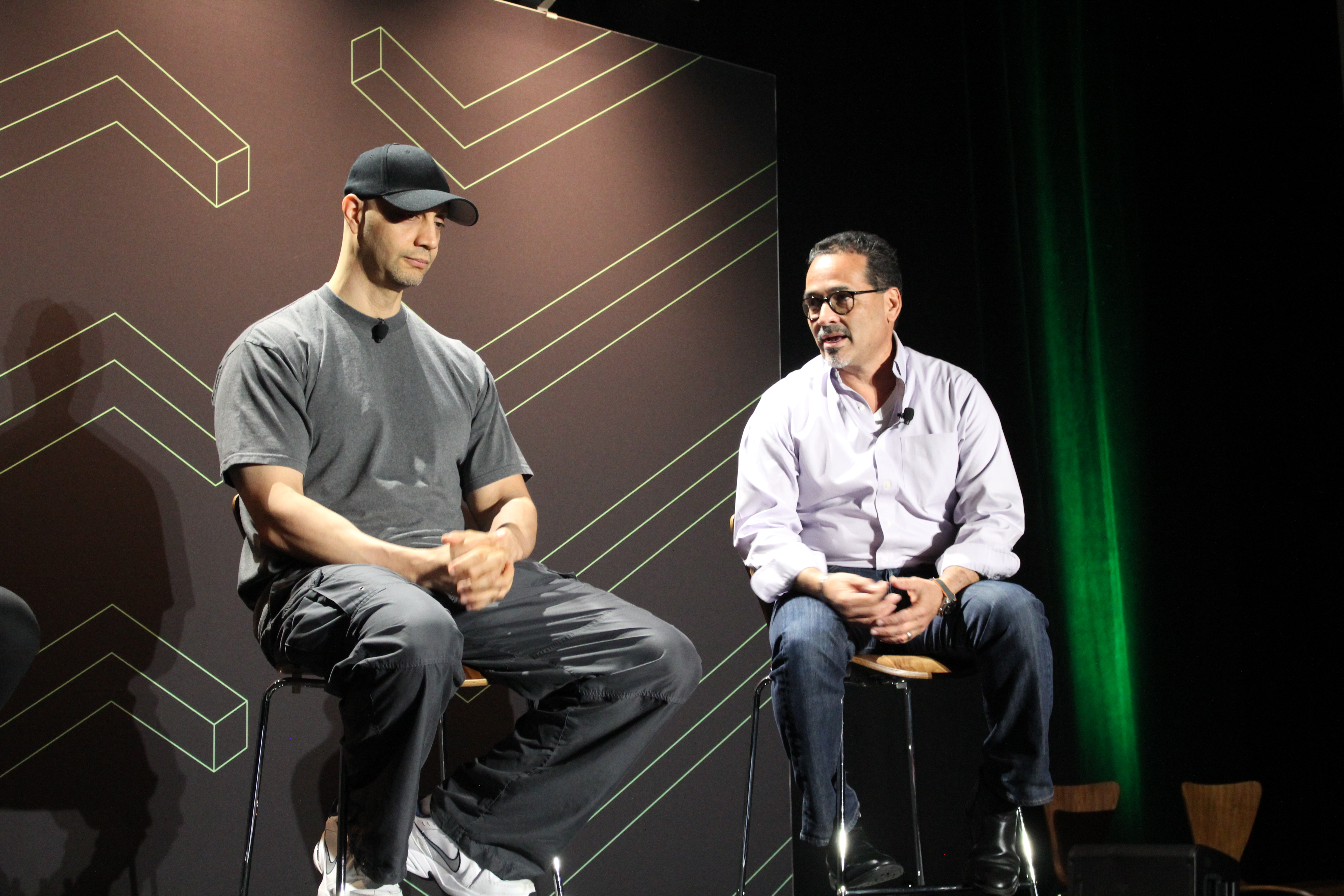 Industry conventions are mostly about learning the new trends along with what to expect in the future. Oculus Connect 4 organized a series of panels that discussed a verity of topics given by pioneers and industry insiders about how VR technology is making the world better.

John Carmack’s App Critiques allowed VR developers the chance to receive some feedback from a pioneer of the gaming industry. Carmack would play or explore each app, list what he likes and dislikes then offer suggestions on how to improve the experiences.

Relationships Matter: Maximizing Retention in VR hosted by Isabel Tewes looks into how VR experiences could have an impact on the user. This was also another excuse to showcase how awesomeness that is Rick and Morty: Virtual Rick-ality.

VR Esports: The Future of Competitive Gaming was hosted by Christopher McKelvy while featuring Jace Hall, Sean Charles and Frank Soqui. This was a look into how VR gaming is going to redefine the eSpots industry. 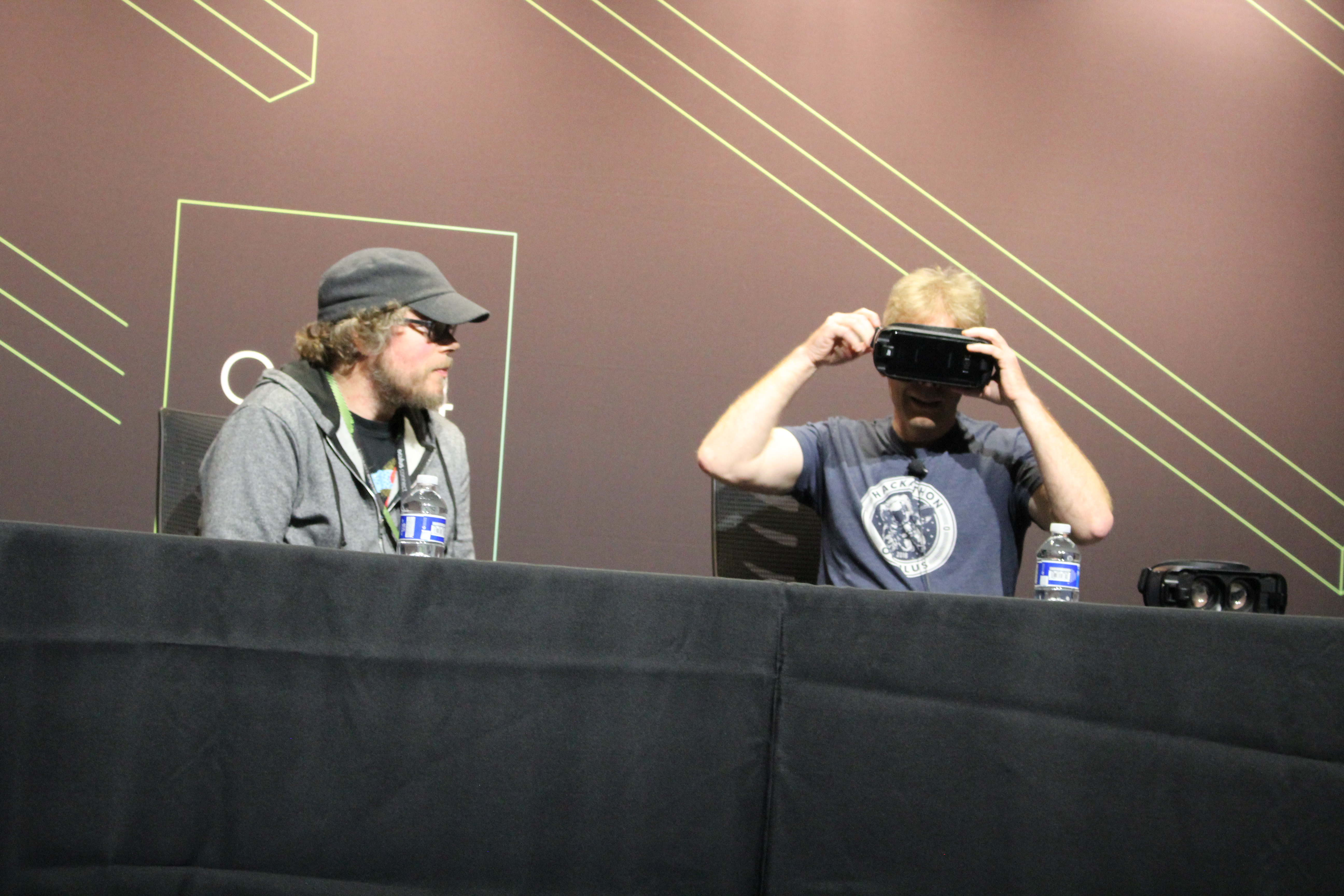 Following his App critique panel, John Carmack could be seen out in the halls answering peoples questions. During most of the day, he would be surrounded by fans who would ask him a verity of questions from his thoughts on VR technology, the future of the industry along with his thoughts on gaming. 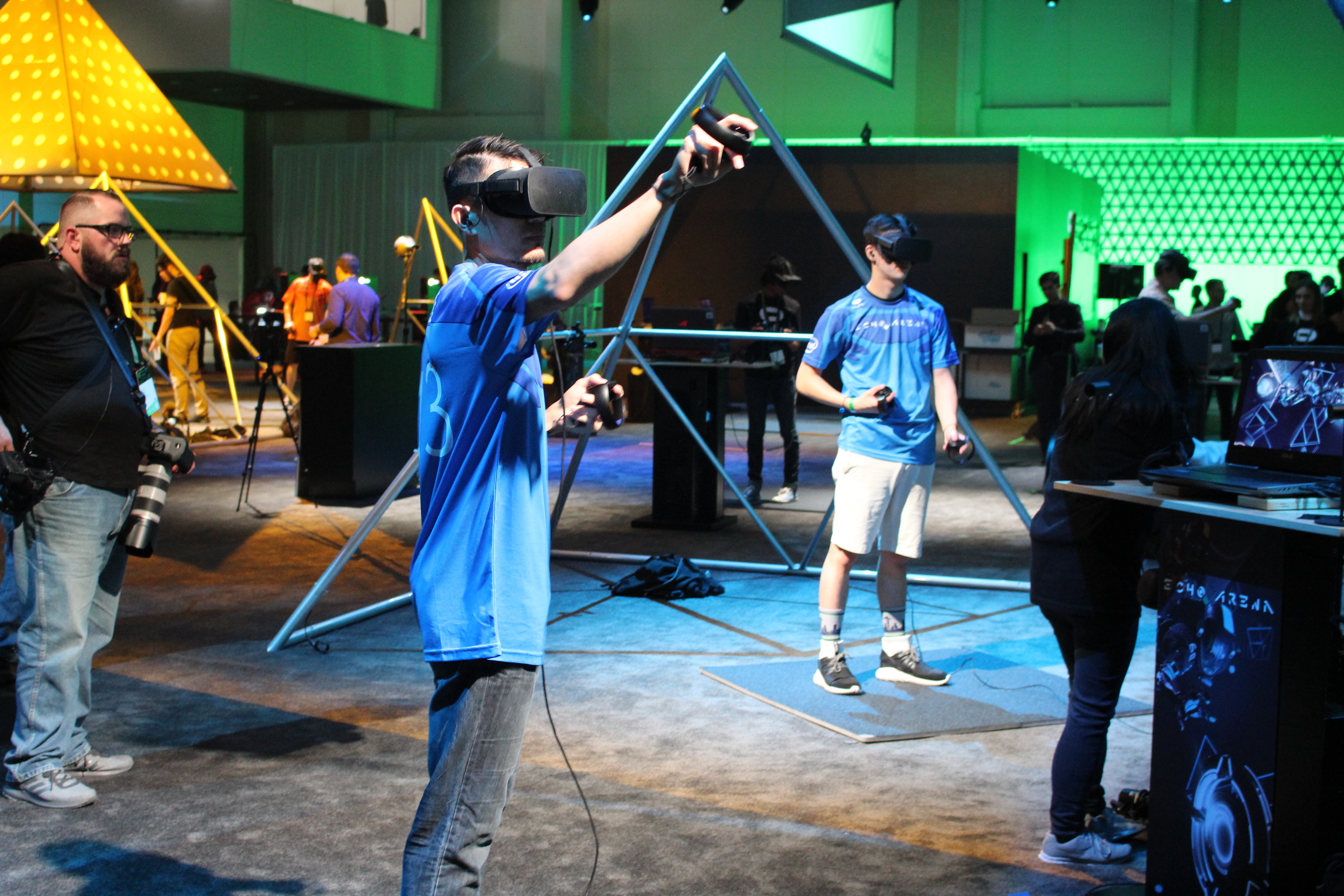 No one can talk about a virtual reality conference without mentioning all the amazing games that were available. Even though there were so many titles to tryout, these are the ones that really stood out.

Blade Runner 2049: Memory Lab is set before the events of the film and has players take on the role of Officer K. What really stood out during the play-through was the attention to detail from the ride to the Wallace Corporation to recreating the futuristic Los Angeles.

Elevator to the Moon is puzzle game that has players trying to build an elevator to the moon. The game felt like A Trip to the Moon with a 1960’s aesthetics along with a lot of good cheese. Also there is an evil President that switches between a sinister voice and a goofy Schwarzenegger impersonation.

Marvel Powers United allows players to take on the role of their favorite Marvel characters and work together in an arena battle. Also, someone said I could play as Deadpool and then they had my attention from that point. The action was fast paced but the locomotion was smooth enough that it wouldn’t make the player feel uncomfortable.

Killing Floor: Incursion is a VR adaptation of the hit multiplayer shooter that has players survive a wave of zombies. The last time I played Killing Floor was when the game was still a mod for Unreal Tournament 2004, hence I had no idea what to expect or how much the series has changed. What I played was a fast paced zombie shooter that allowed to me to unleash ultimate carnage. 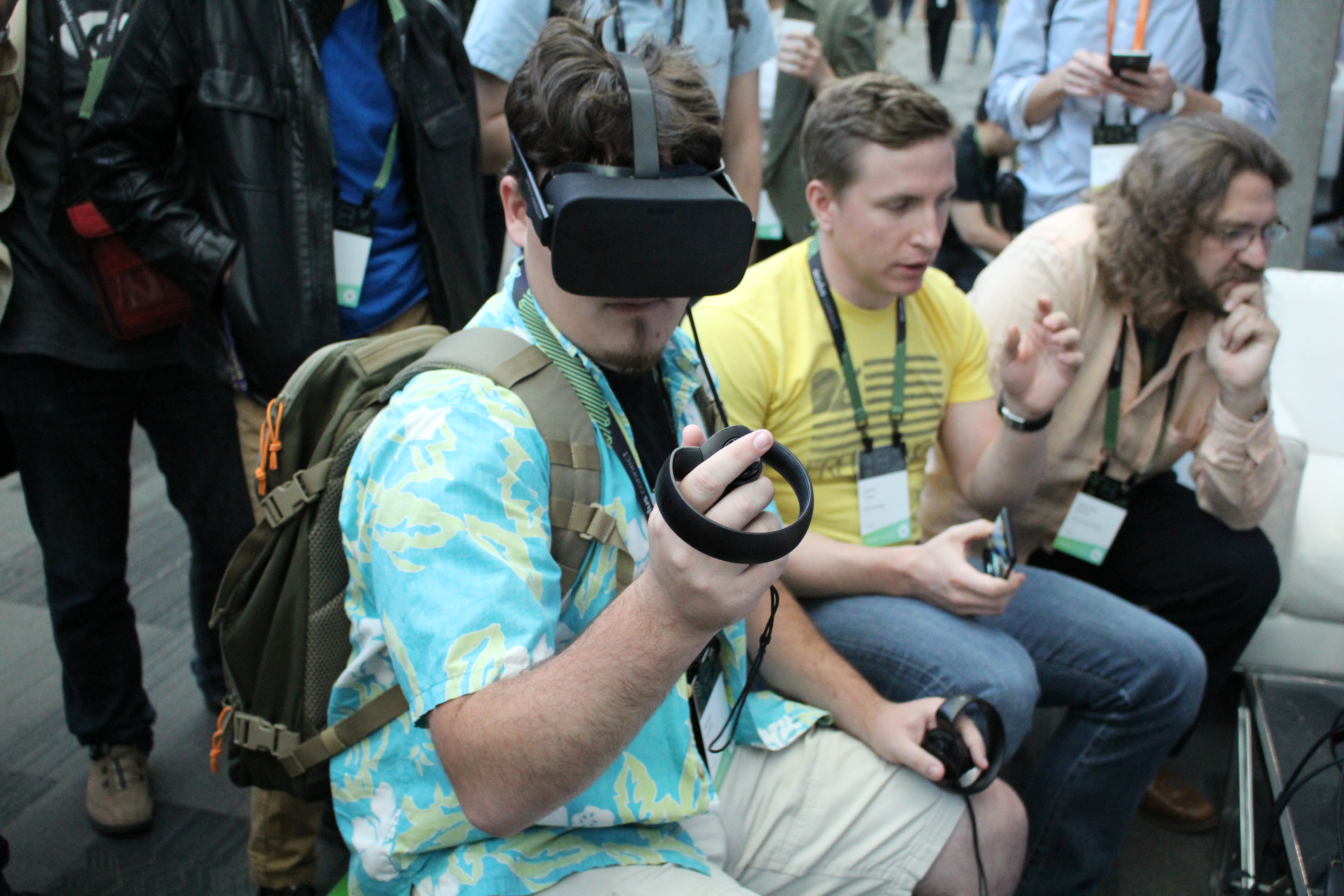 It would not have been a true Oculus Connect unless Palmer Luckey made an appearance at some point. During the second day of the event, attendees got the chance to meet him in front of Hall 3 after Carmacks’ speech. Guest got the chance to ask him about his thoughts on VR technology along with having the chance for a photo-op. 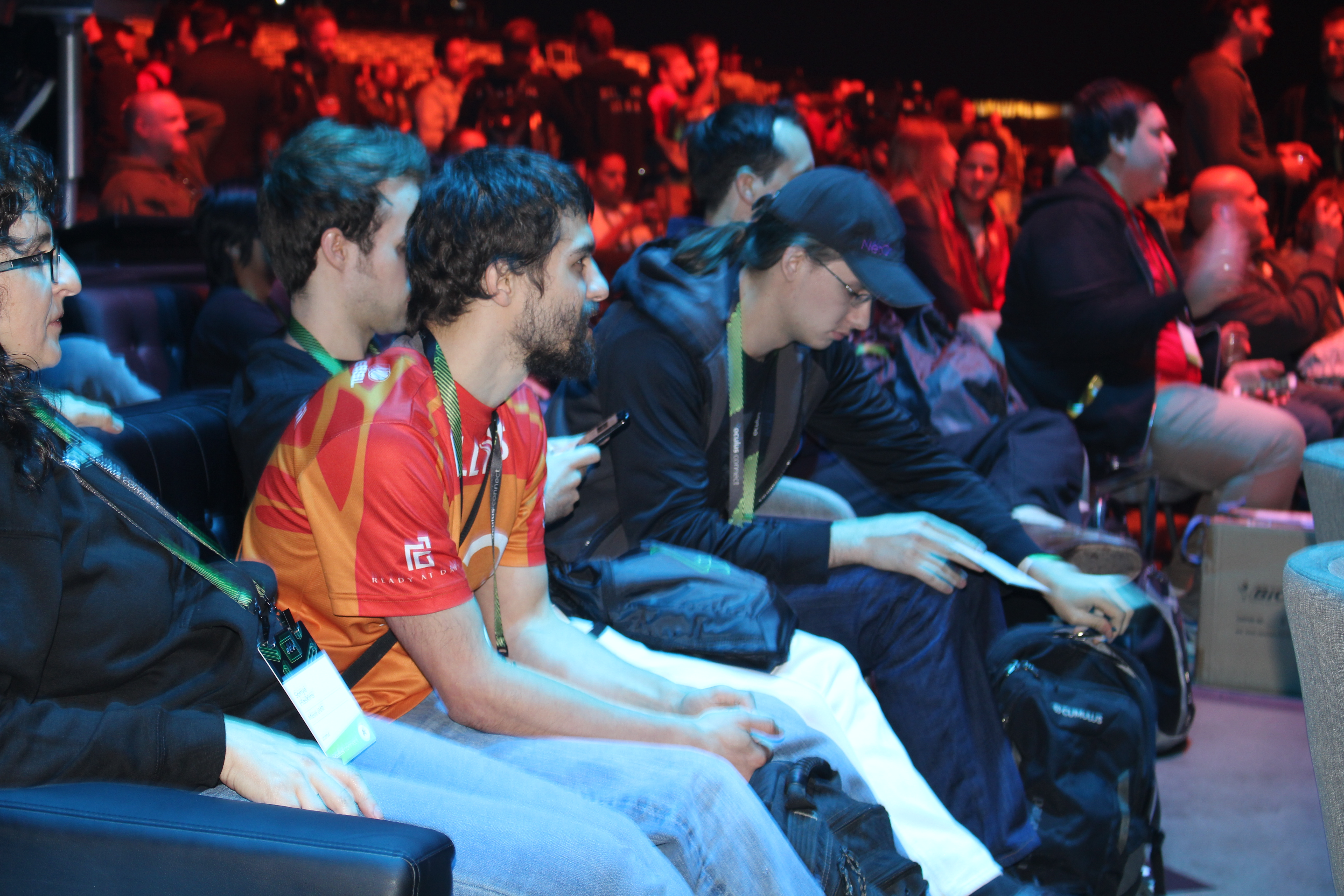 By 6:00pm, everyone gathered in the halls outside for some food and drinks along with a chance to mingle with each other. This was more of an opportunity for people to network and meet others who share a similar interest. Others would take this opportunity just to better know the people they have meet or just relax after a long day. 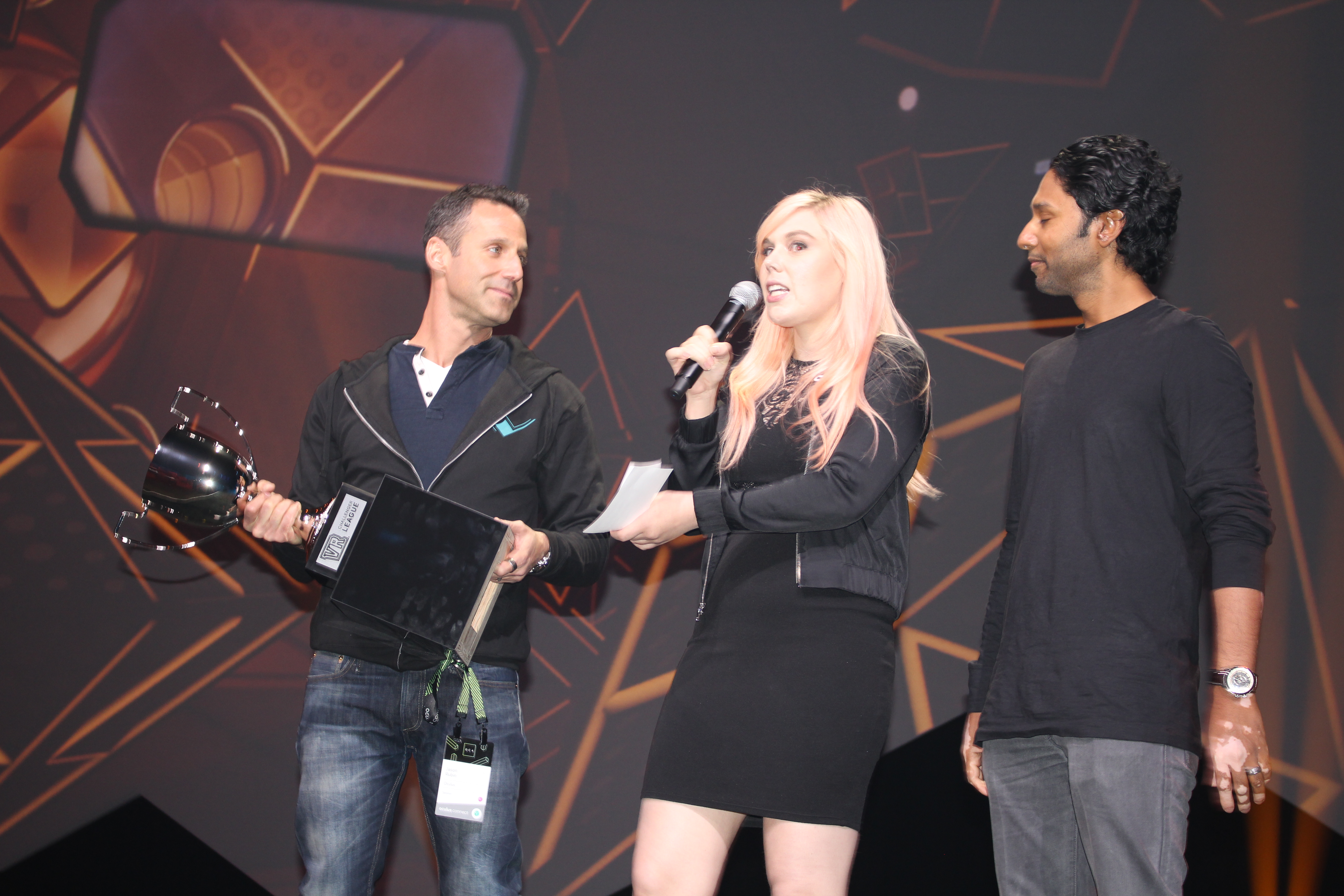 During GDC 2017 in late February, virtual reality was the talk of the event while Oculus and PlayStation had a show of force on the expo floor. Despite everything I saw, I was still on the fence regarding the future. Flash forward eight months later and now I’m convinced that VR is not going to be fad.

Like with the Virtual Reality Developers Conference back in September, Oculus Connect 4 has shown how much VR technology has advanced while also setting up for what could be expected in the future.

Did you get a chance to checkout Oculus Connect 4? If so then please share your experience or thoughts in the comment section below.

Disclaimer: Oculus provided us with press passes to cover the event.