Skip to content
Highlander: The Duel will be Showcased at SacAnime
News

Highlander: The Duel will be Showcased at SacAnime

SacAnime has announced that B&B Games Studio plans to showcase Highlander: The Duel. 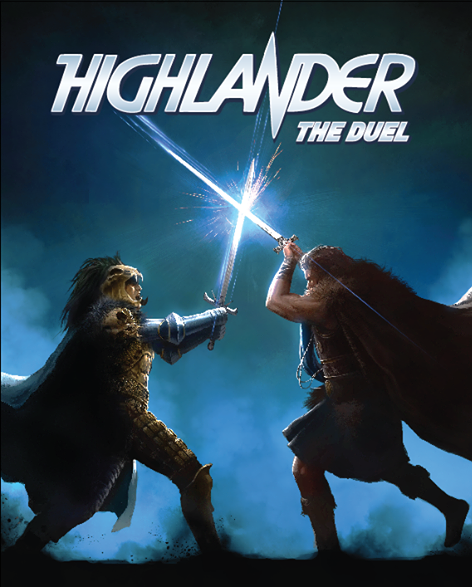 SacAnime has announced that B&B Games Studio plans to showcase Highlander: The Duel during the weekend before its official launch.

Based on the best movie ever made, Highlander: The Duel has players take on the role of either Connor Macleod or The Kurgan in a fast paced game that will tests ones strategy, memory and cleverness. Fans could try the game in the Table Top Room.

Guests could also check out a J-Pop and K-Pop battle, the Masquerade, and Cosplay Wresting. Fans could also meet Danial Portman and Kristian Nairn from Game of Thrones, Patricia Summersett  from Breath of the Wild, Roger Smith who has been the voice of Chris Redfield since 2009 and Trina Nishimura who plays Mikasa Ackerman from Attack on Titan just to name a few.