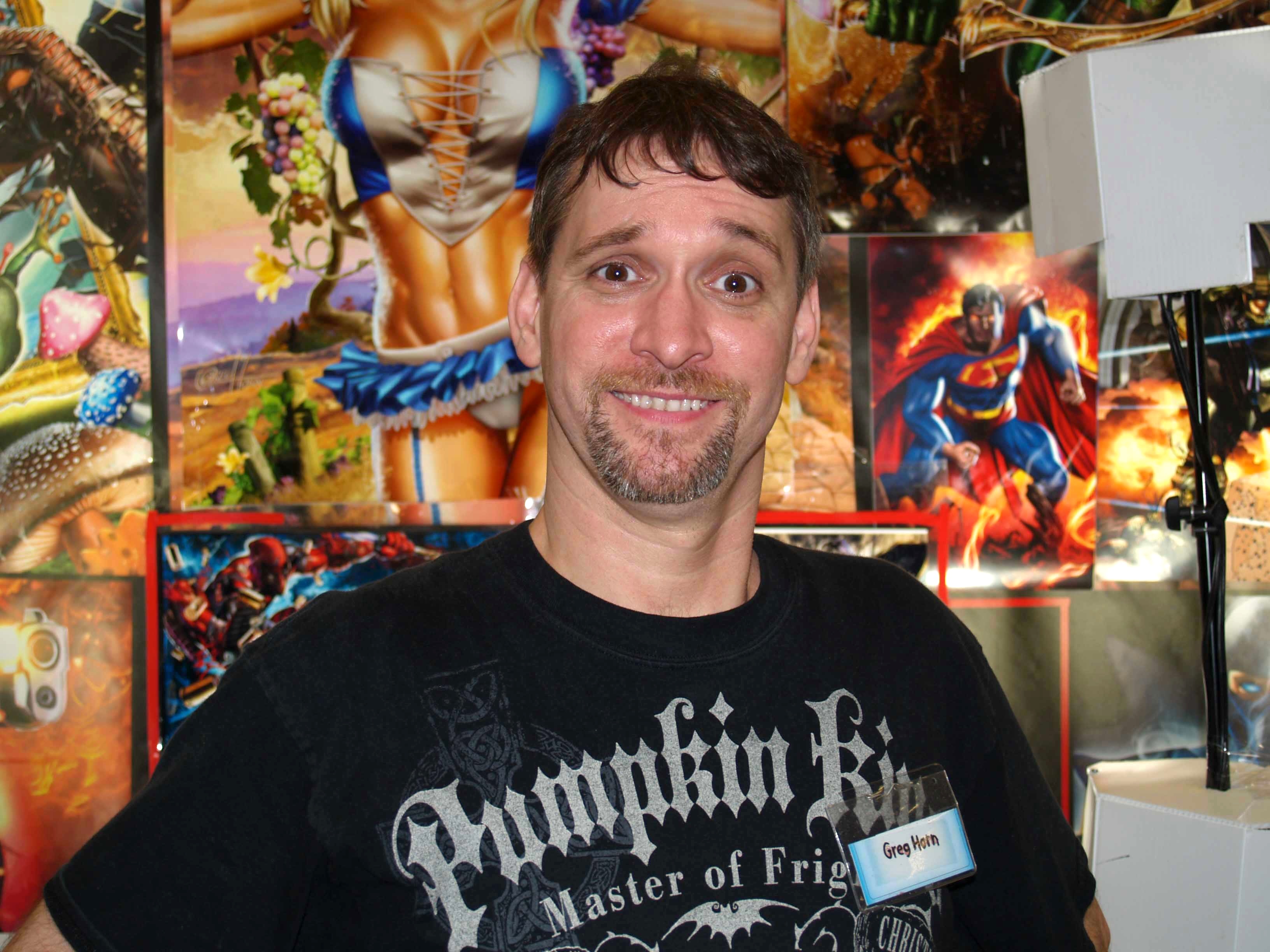 San Francisco Comic Con is not just about meeting iconic performers but also a chance to meet iconic artists. Comic fans will be delighted to learn that Greg Horn will be among the guests.

Greg Horn is a comic artist who is best known for his work with Marvel with some of his most iconic work being the cover of X-Men Universe #12 through 15, Elektra vol. 2 #1 through 22 and Iron Man vol. 3 #50. He has also done work for DC Comics while also having designed several covers for Official Xbox Magazine.

He will be joined by 80’s icon Michael Biehn, acclaimed voice actor Kevin Conroy who is known for his work as Batman in the DC Animated Universe, Nolan North who voices Nathan Drake in the Uncharted series, Rodger Bumpass who is best known for his role as Squidward Tentacles on SpongeBob SquarePants, award winning artist Adam Hughes, and cosplayer Yaya Han just to name a few.