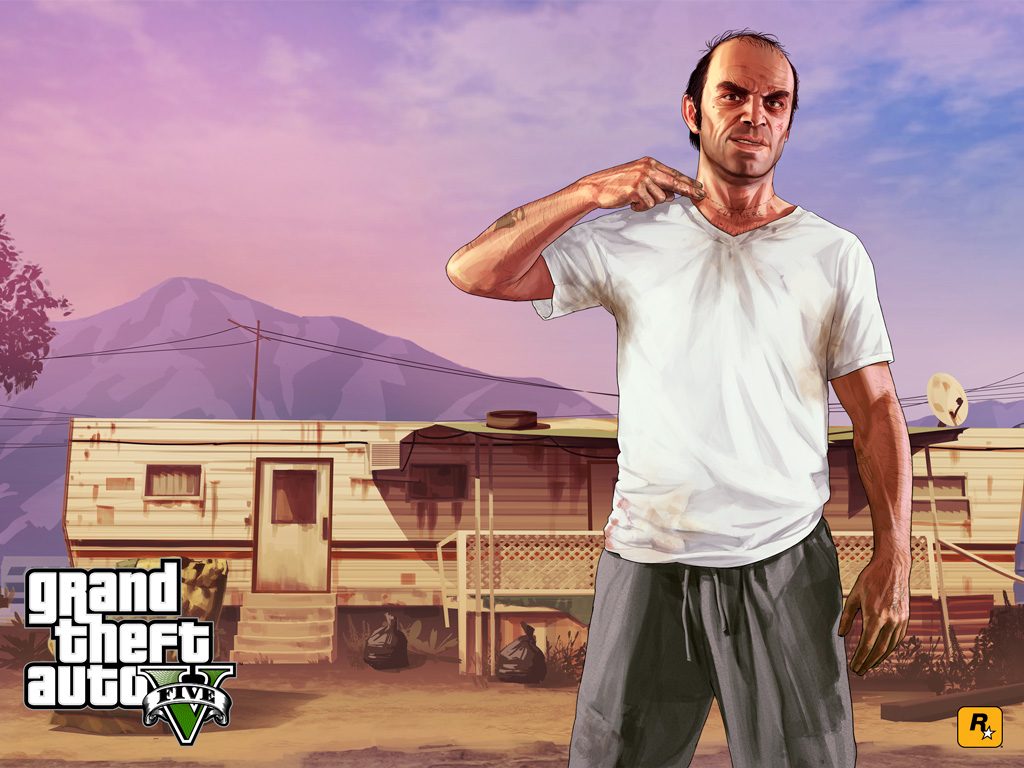 According to a report from VGChartz, the game has sold 40.56 million units since its release in 2013 with the PlayStation 3 version accounting for half the sales.

Based on the information collected, this would make Grand Theft Auto V one of the most popular console games of all time. While having beat Super Mario Bros., its still a few million short of outselling Minecraft and Wii Sports.

The game still holds the top spot for being the fastest selling media title of all time, having generated $1 billion in sales within three days of its release. The previous record was held by Call of Duty: Black Ops 2 having hit the $1 billion mark in 15 days while James Cameron’s Avatar hit the mark in 17 days.

Grand Theft Auto V was released for the PlayStation 3 and Xbox 360 on September 17, 2013 followed by a Next-Gen release on November 18. The PC version is set to be released on January 27, 2015. The game has been highly praised by critics as one of the greatest titles while also having been hit with some minor controversy.

The story follows Michael Townley, Trevor Philips and Franklin Clinton who are seeking the American Dream in a post-2008 crash society. However they are forced to act as pawns for a corrupt Federal Agent who uses them in his feud with the IAA (a reference to the CIA).