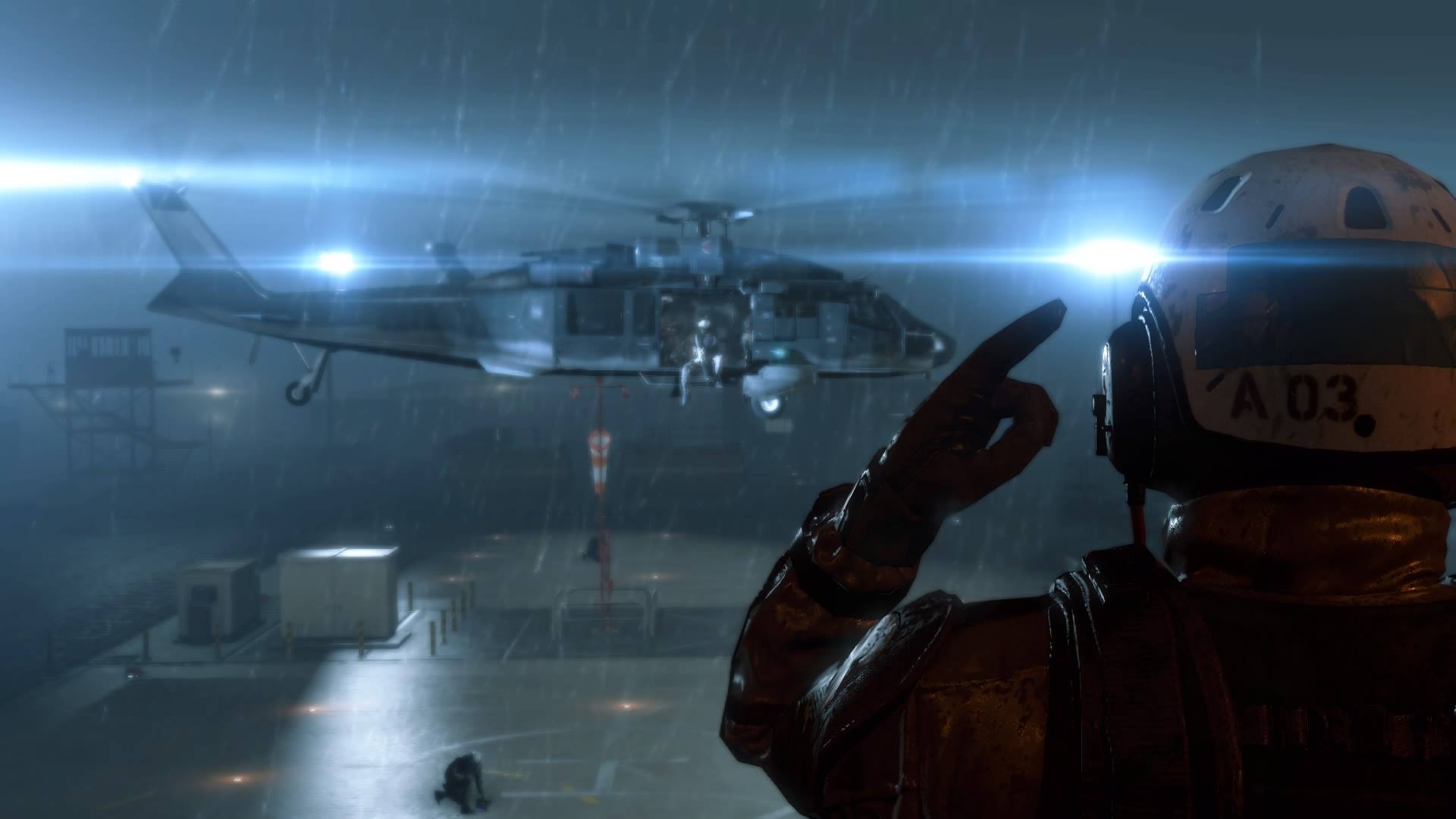 Kojima has always been a pioneer in redefining the action genre and The Phantom Pain is going to be no exception. However he is also eager to show the series’ new direction and the groundbreaking capabilities of the Fox Engine.

Metal Gear Solid V: Ground Zeroes allows him to do both.

Following the events of Peace Walker, Paz Ortega Andrade and Chico have been captured by XOF and are being held at Camp Omega in Cuba. Snake (a.k.a. Big Boss) needs to infiltrate the camp and rescue them before sensitive information regarding the Militaires Sans Frontières (Soldiers Without Borders) is leaked to the Patriots.

As with previous games, Ground Zeroes features a thought-provoking story with an ending that will leave players speechless and really wanting The Phantom Pain. However its story is not only one of the darkest in the series but also one of the most disturbing.

Its gameplay mechanism features content from previous games but also has taken away safety nets that make it a more challenging experience. Stealth is encouraged now more than ever while having to rely on CQC over weapons.

Metal Gear Solid V: Ground Zeroes is a flawless sample of what to expect but there are two issues that need to be addressed.

The first and obvious is that this not an over glorified demo but an introduction to the game’s new direction. While the game features content worth more than two hours of gameplay, the $20 price tag is still too much.

Thankfully the game is on sale at the Steam Store for $13.39, which is a fair price.

The second issue that old-school gamers will have is getting acquainted with Kiefer Sutherland as the voice of Snake. This change up has been something many gamers have tried to overcome given that David Hayter has been the voice of Snake since 1998.

The issue is that Sutherland is a method actor while Hayter is a voice actor, giving him the ability to manipulate his voice to be different character. So despite his best efforts in trying to give Snake a true voice, sometimes it feels like you’re playing as Jack Bauer.

Kojima has not outdone himself but only demonstrated what is going to be expected in The Phantom Pain. Now PC gamers will finally sample what is to be one of the best games in 2015.

Disclaimer: I played this game at a friends house. 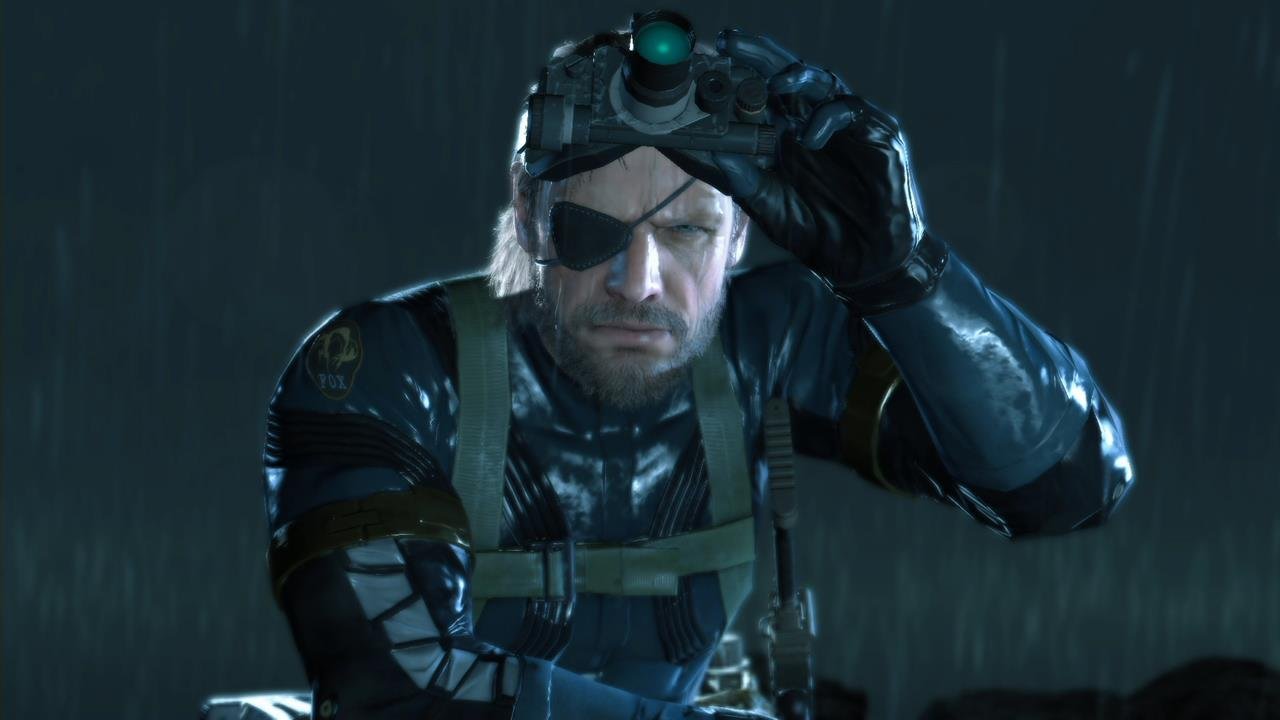