Gaming In Vision looks back at what made the Deadpool game so great. 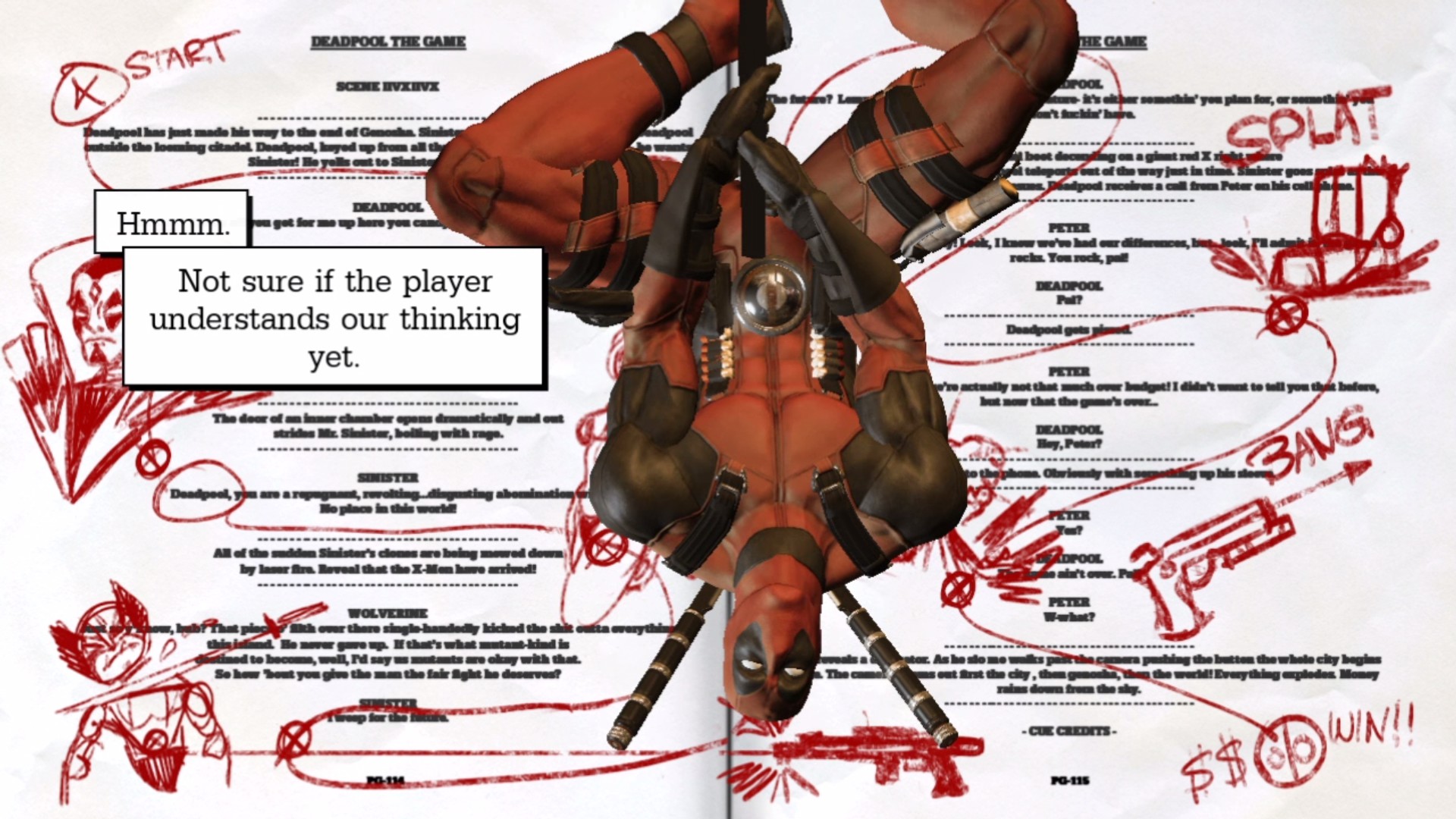 Long before Ryan Reynolds redeemed himself, Nolan North had to bring the “Merc with a Mouth” to life in the Deadpool video game. As with the comic, the game had a lot of fourth wall breaking moments such as Deadpool working on the script of his own video game.