GameStop has sold out of Nintendo Switch pre-orders with in a few days. 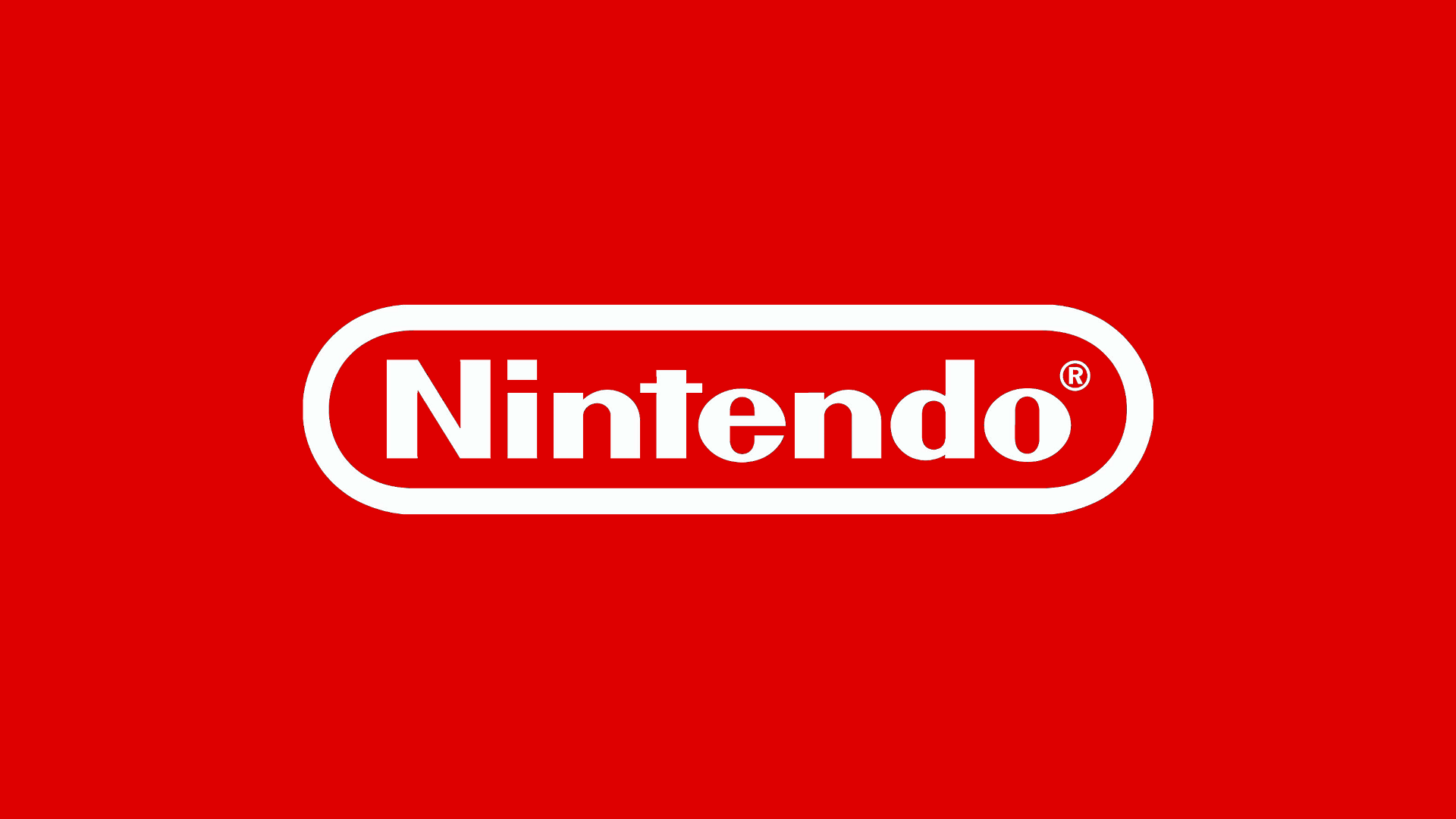 Those who shop at GameStop and are thinking of pre-ordering a Nintendo Switch are now shit out of luck. The retailer has announced that they have sold out of its first batch of the system.

GameStop is now working closely with Nintendo in the hopes of meeting demand while keeping customers updated. Gamers will be happy to know that The Legend of Zelda: Breath of the Wild and Mario Kart 8 are still available for pre-order.

“The fact that this initial allotment has been completely reserved in a matter of a few days demonstrates gamers’ desire for this fun and revolutionary gaming system.”

News of the shortage has actually upset many in the gaming community as Nintendo has once again failed to anticipate the demand for their product. Many have noted the problems face with limited supply of the Wii during the Seventh Generation era or the new NES back in 2016 (seriously Nintendo, hire an economist for once).

Nintendo Switch is set to be released on May 1, good luck finding one.