5 Games That Continued an Iconic Movie

There is so much of a story that could be told in a movie that the creative minds uses video games as a way to continue the lore. 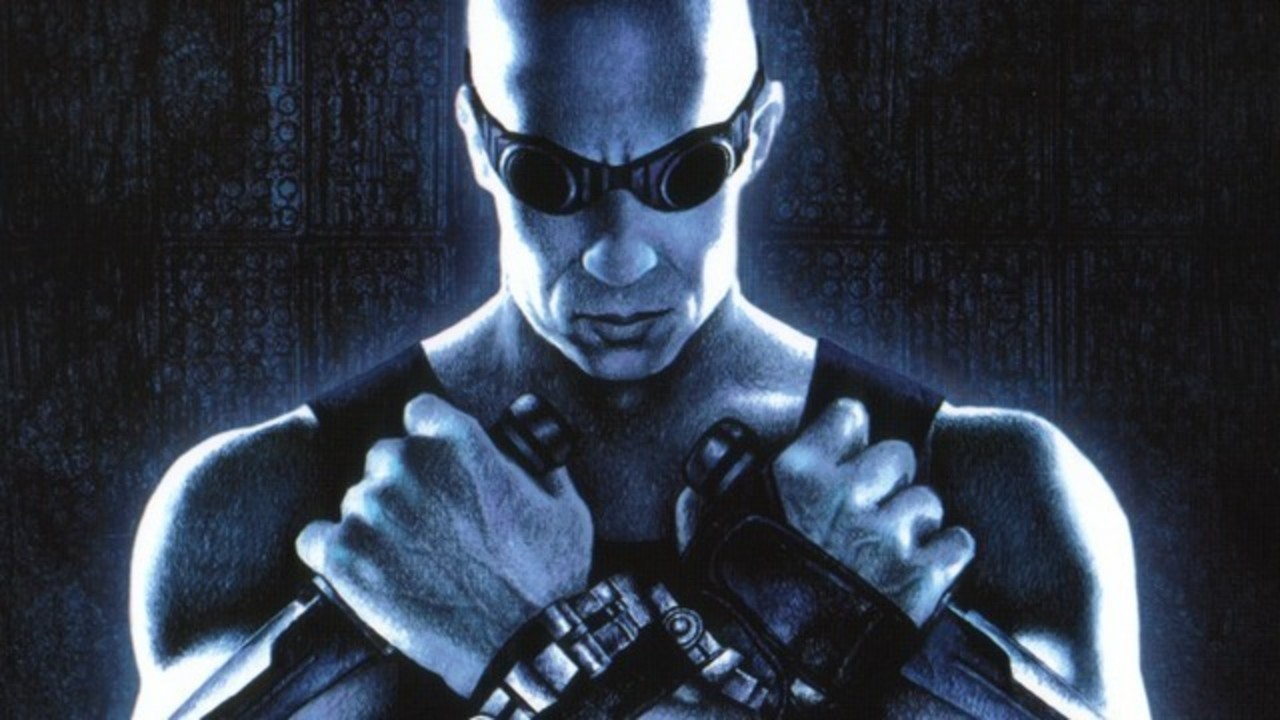 There is so much of a story that could be told in a movie that audiences never get the complete tale. Sometimes the creative minds uses video games as a way to continue the story that started in a the movies.

The Blair Witch Project was one of the most iconic horror films of the late 90’s and signficant for popularizing the found footage genre. Blair Witch Volume 1: Rustin Parr was the first in a trilogy that continued the myth of the Blair Witch while also being the long-awaited sequel to Nocturne.

Spookhouse has deployed Agent Elspeth “Doc” Holliday to look into the claims that Rustin Parr was under the influence of paranormal forces when he abducted and murdered seven children from Burkittsville. She will interview the local town folks and explore the area to uncover the truth while also battling demonic forces.

Blair Witch Volume 1: Rustin Parr combined the mythos of two horror series to create a unique gaming experience. During a time when movie-based games were notorious for being terrible, this tittle defined the odds to present a frightening experience. 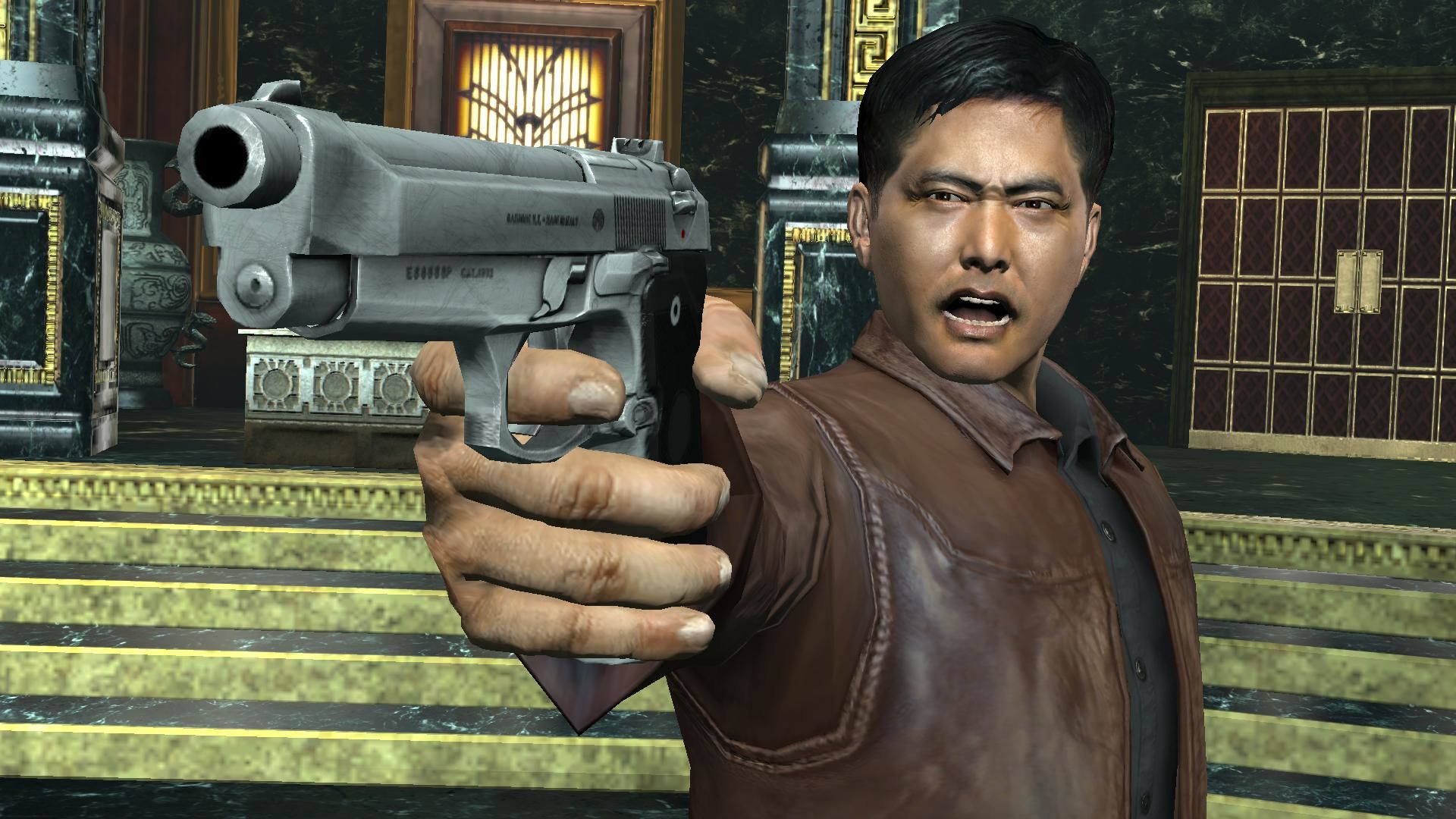 The long awaited sequel to Hard Boiled also happens to be the first major project that John Woo and Chow Yun-fat have collaborated on in 15 years. Players take on the role of Inspector Tequila Yuen in an action adventure that brings Woo’s auteurism to the gaming world.

After a police officer has been kidnapped and held for ransom, Tequila Yuen volunteers to deliver the money. However the operation is botched and so Yuen embarks on an investigation that takes him into the criminal underworld of Hong Kong and Chicago.

Stranglehold takes the gameplay action of Max Payne than infusions it into the style and imagination of John Woo. Adding to the games dynamics is the cast that make this a true sequel to one of the greatest action films.

After several mediocre shooters that failed to re-create what made 007 GoldenEye an icon, EA decided to reconsider the concept of a Third-Person James Bond game. The result was not just a game that felt like a Bond film but also the last time Pierce Brosnan took on the role of the iconic spy.

James Bond rescues a nano-technology scientist only to uncover that she has given her research to a terrorist group led by Nikolai Diavolo, a former KGB agent and protegé of Max Zorin. Diavolo plans to use nano-technology based weapons in his plot to take over the Russian government.

007 Everything or Nothing stands out from other original Bond games because it attempts to capture the style of the films within the context of a video game. This was made possible by a story written by Bruce Feirstein (who also co-wrote the screenplay for GoldenEye) along with an original song performed by Mýa. Most important of all was the stellar cast that included Pierce Brosnan as James Bond, Judi Dench as M, John Cleese as Q, Willem Dafoe as Nikolai Diavolo and the return of Richard Kiel as Jaws.

2. The Chronicles of Riddick: Escape from Butcher Bay

Richard B. Riddick is one of the most feared outlaws in the galaxy with a background shrouded in mystery. The one myth that fans all know is how he escaped from the maximum-security prison of Butcher Bay. Gamers got to experience this iconic story as they took on the role of Riddick as he solidify his legacy.

Riddick awakes on a shuttle that is transporting him to Butcher Bay by the bounty hunter William J. Johns. He his handed off to the prison staff and locked away in a maximum-security sector of the prison. However Riddick has no plans of staying long as he works to plot his escape. This is not made easy by the guards, rival gangs and the planets hostile environment.

The game took the concept of the stealth genre and blend it into a first person adventure.The player has to be aware of the environment while working to acquire supplies and make allies. The game is made even more challenging with the lack of a head-up display and limited cues to warn players of items and damages received. 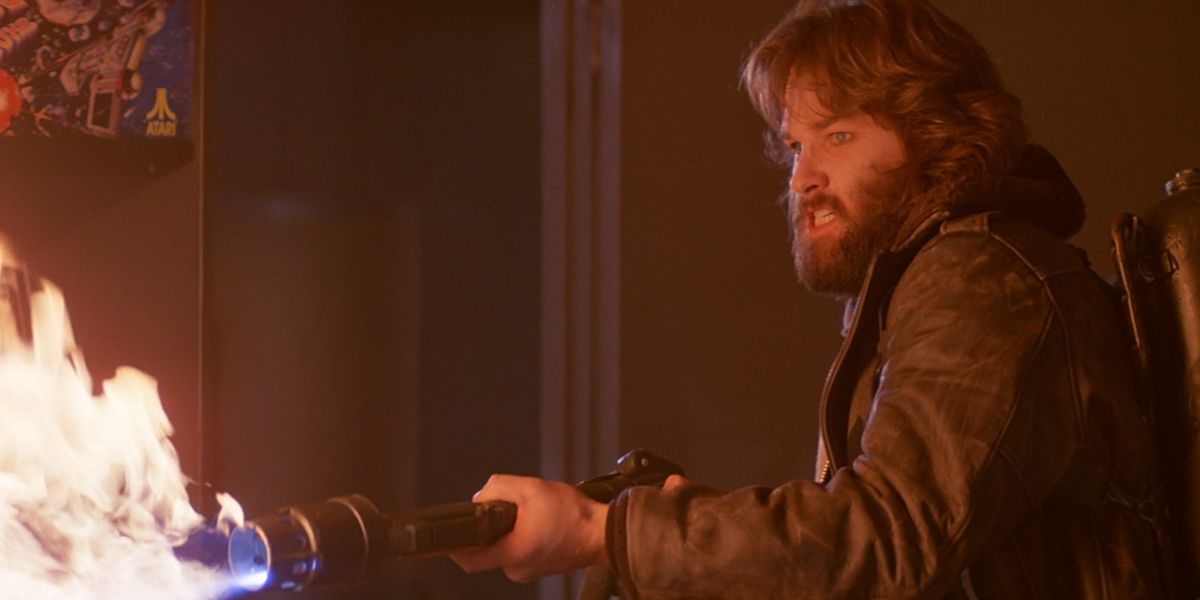 This long-awaited sequel to one of the most iconic horror films finally answers the question of who survived. This game broke away from the traditional horror-survival setup for a unique experience while defying the odds to become a memorable title.

Three months after the events of the movie; a military unit has been deployed to investigate the radio silence at Outpost 31. Players take on the role of J.F. Blake (captain of Alpha team) who is investigating the remains of the outpost. However when contact is lost with Bravo Team at the Norwegian Outpost, his team is deployed to find them only to encounter the creature.

Subduing paranoia is the key element to the game as you don’t know who is human and neither do your teammates. With the fear system; the squad reacts to the situation or environment of an area. Failure to control a teammates fear may result in the individual to breakdown and attack the squad or commit suicide.

The Thing is truly is one of those rare games that has help defy a genre while being an influence on future titles. This was obviously not another cash grab but an attempt to bring closer to one of the greatest horror films.

Have you played any of these games or was there a title you felt deserved to be recognized? Share your thoughts in the comment section below.